Approachable, absorbing and visually impressive yet detailed, Battle Academy aims to revolutionise the strategy games market with a blend of intuitive design and compelling game play driven by cutting edge technical innovation.Inspired by an original online game concept devised by the BBC, the game has more than 30 battles in a range of theatres of WAR from the North African desert through D-Day to the to the snowy Ardennes mountains where the Allies battled to repel the final German offensive.The team at Slitherine worked with Professor John Buckley, Military Historian at the University of Wolverhampton and a keen wargamer himself, to make sure that the strategy, Tactics, scenarios and available firepower of the battles fought in WW2 were turned intorealistic AI behaviour, powering expertly crafted battles.The game engine is also completely script-driven, allowing players to Create their own missions and scenario in a simple and effective way.The revolutionary server-based PBEM++ Slitherine system completes the package, for a gaming experience that will certainly please both hard core wargamers and newcomers.
​ 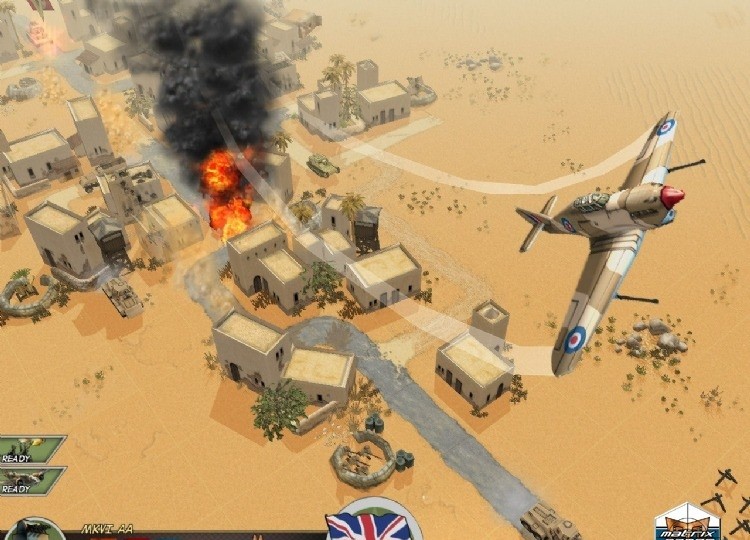 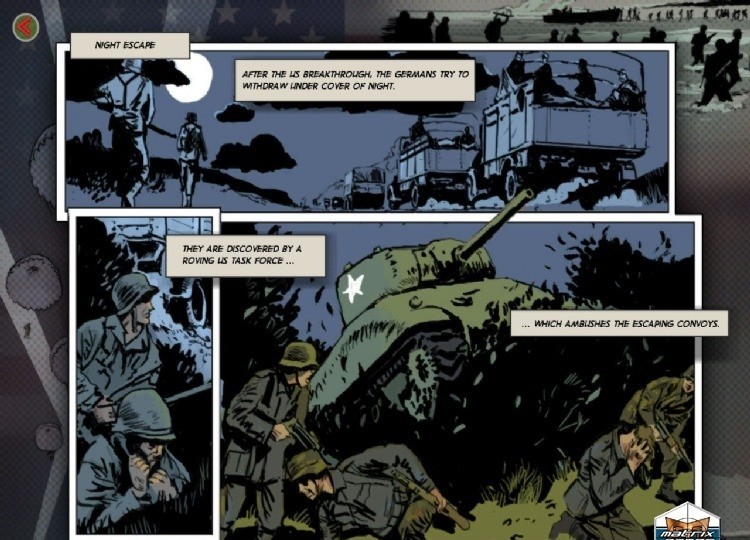 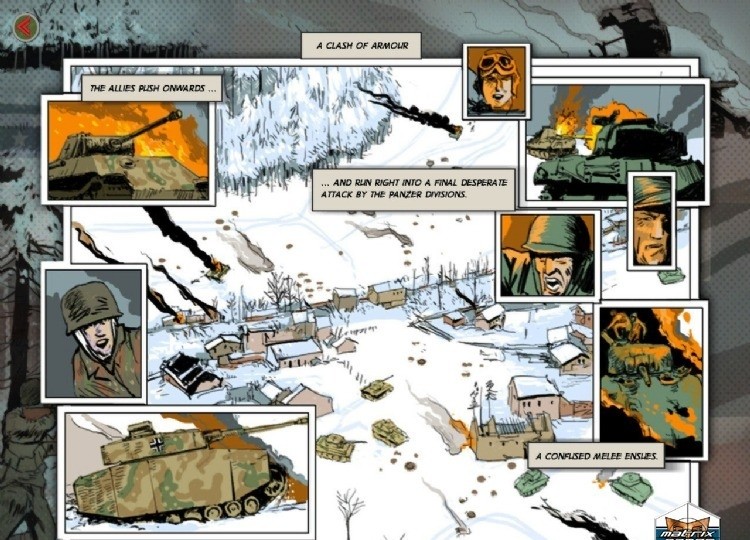