Two decades have passed since the demonic lords, Diablo, Mephisto, and Baal, set out across the world of Sanctuary on a vicious rampage, twisting humanity to their unholy will. Yet for those who battled the Prime Evils, the memory fades slowly.When Deckard Cain returns to the ruins of Tristram Cathedral seeking clues to defeat new stirrings of evil, a fiery harbinger of Doom falls from the heavens, striking the very ground where Diablo once entered the world. This fire from the sky reawakens ancient evils and calls the heroes of Sanctuary to defend the mortal world against the rising powers of the Burning Hells once again.Explore fully realized Realms of Sanctuary – the living, breathing Gothic fantasy world of Diablo III – rendered in gorgeous 3D.Battle the unholy Forces of the Burning Hells with all-new character classes such as the otherworldly Witch Doctor, or with re-imagined warriors from Diablo’s past, like the powerful Barbarian.Rain Hell on your enemies and use the interactive environment as a weapon: lay cunning traps, turn destructible objects against your foes, and use environmental obstacles to your advantage - all powered by the Havok physics system.Experience the intensity of multiplayer Diablo III over an all-new, wickedly enhanced Battle.net platform with numerous enhancements to make connecting with your friends easier, and cooperative gameplay more fun.
​ 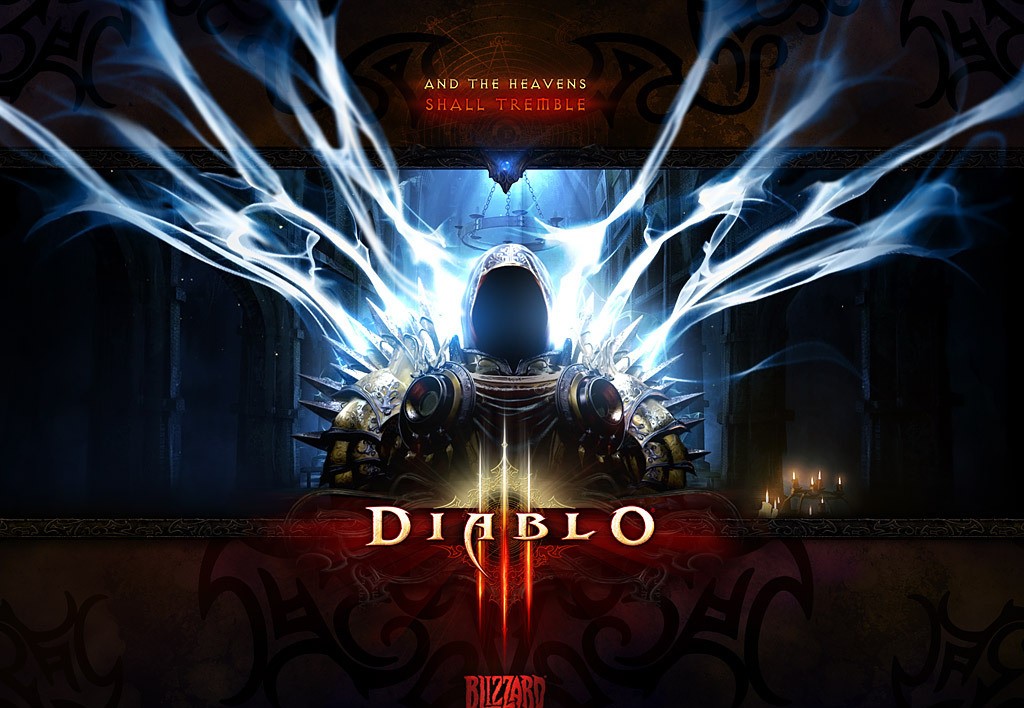 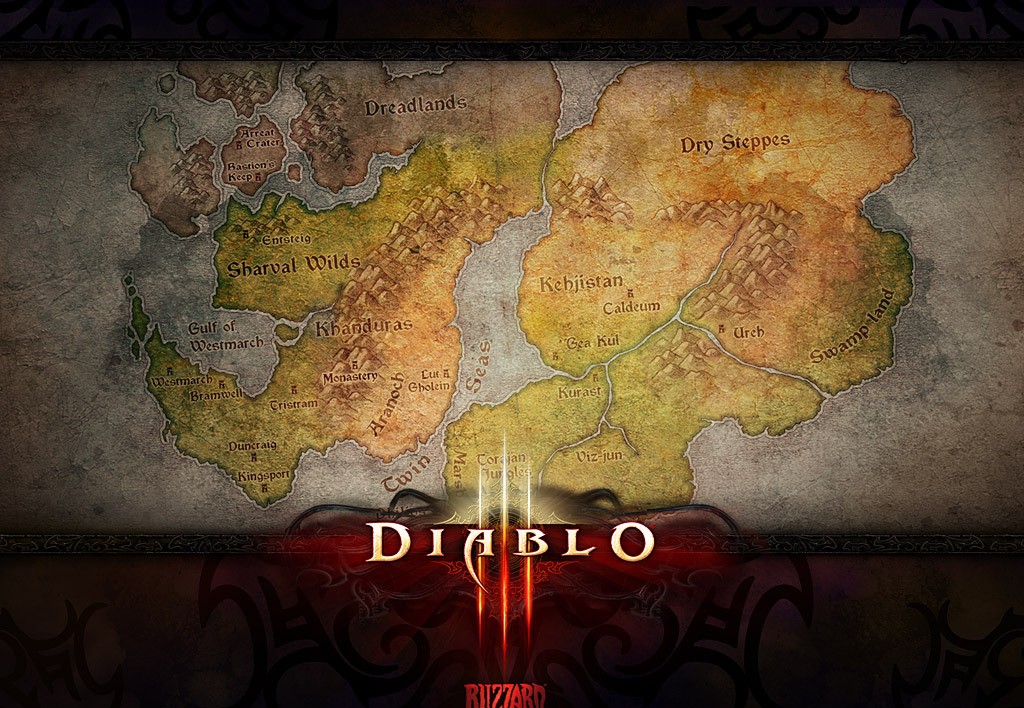 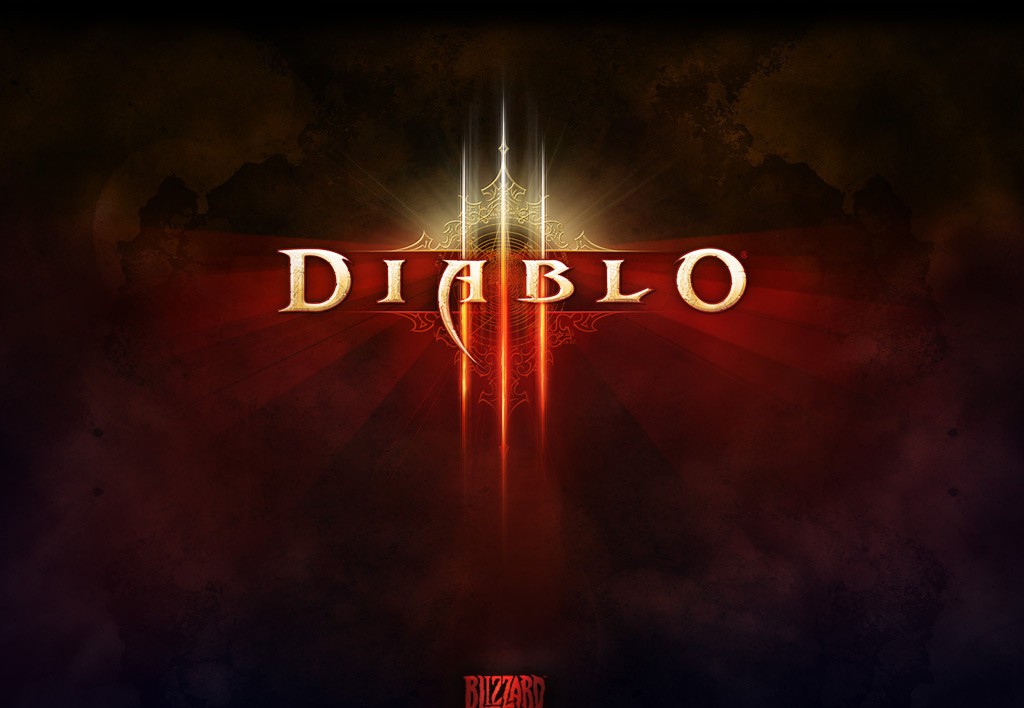