Hard Reset is an action-packed, single-player shooter for the PC. Set in a cyberpunk city, Hard Resetemphasizes over-the-top destruction and gives you a large variety of weapons to dispatch hordes of enemies.what`s the story?The world as we know it ceased to exist. Humanity is at the Verge of eXtinction, living in the last closed city of Bezoar. Mankind wages WAR against the machines controlling vast areas of what became the `Barrens`. Machines want to control and assimilate `The Sanctuary` a network that holds billions of digitalized human minds. Our Hero, Maj. Fletcher, is a soldier of CLN - a corporation combat unit, established to protect the city. Machines are constantly assaulting the walls of Bezoar. Fletcher moves in when Bezoar`s protective barrier is breached.why is it good?A haunting cyberpunk / dark sci-fi settingFast-paced, old-school shooter gameplayHordes of enemies to destroyEpic boss fightsA deep, experience-based weapon upgrade systemHigh-fidelity graphics with full dynamic lightingExtensive use of physics and dynamic environments
​ 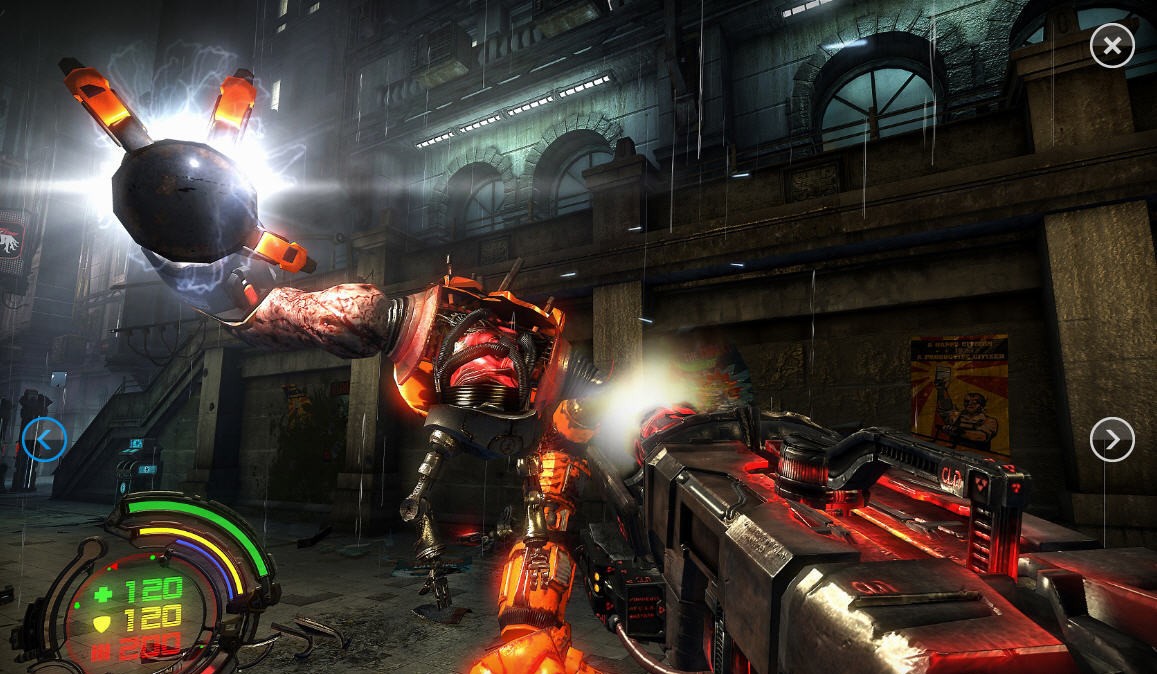 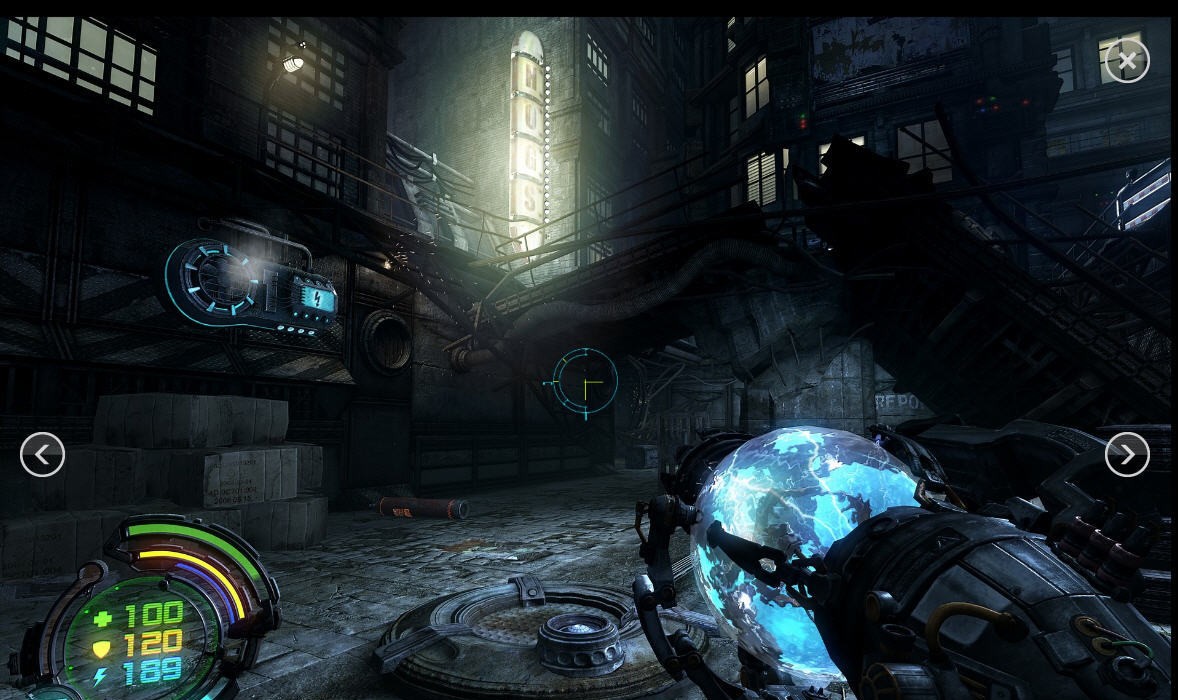 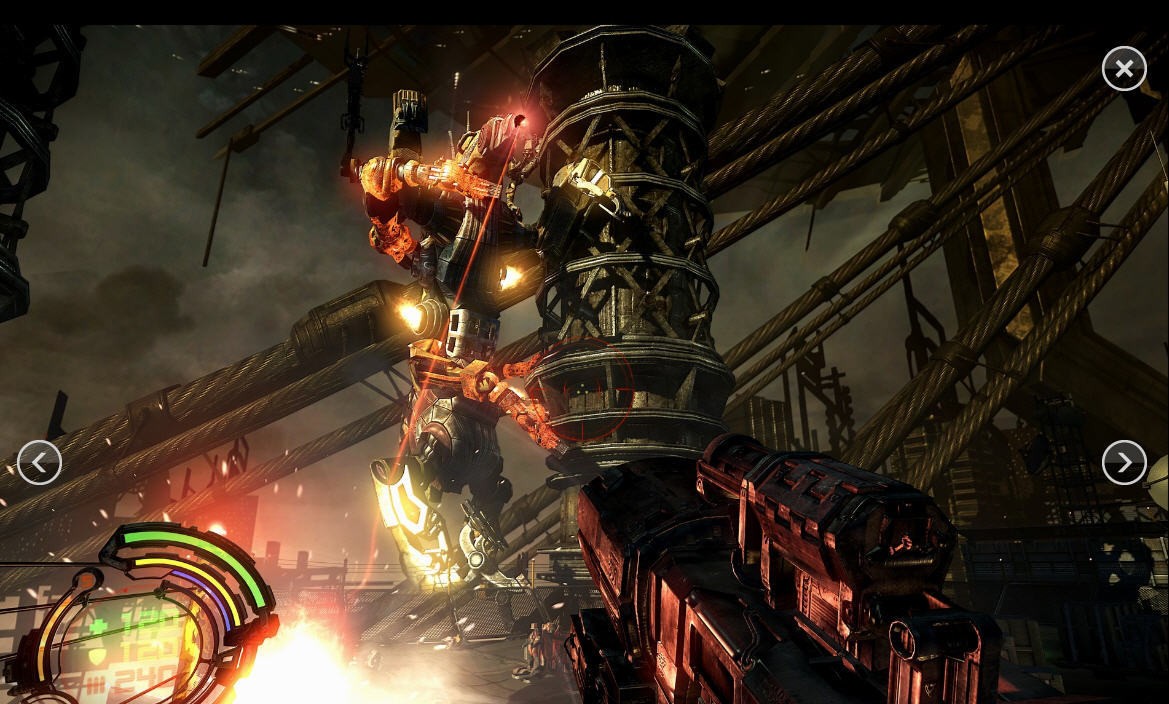