Bummer, World WAR III happened and killed most of the world’s population. The ones that got toasted were the lucky ones. Survivors live in constant fear of being murdered or enslaved by violent gangs, renegade military units and, of course; mutants.Outfitted with a heavily armored car, unlimited firepower and a thirst for vengeance, our Heroine – the Wasteland Angel roams the Radioactive wastes, travelling from one God-forsaken town to the next, protecting survivors from being enslaved. She’s on a mission, to defend those that can’t defend themselves.Wasteland Angel is a nostalgic throw-back to the era of vintage arcade shooters where players fend off Waves of enemies and ultimately face-off against epic end-level bosses. From a top-down isometric view, players pilot the Wasteland Angel’s overpowered vehicle as its dual machine guns cut a swath across the terrain. To handle whatever the gangs, muties and renegades throws her way, Wasteland Angel has upgradeable ammo that can rip enemies from this life and toss them into the next one.- 24 Levels- 3 Enemy Factions including Gangers, Renegades and Mutants- 12 Enemy types- 6 unique locations- 4 Difficulty Levels- Online Scoreboards for each Difficulty Level- Star ratings for all levels
​ 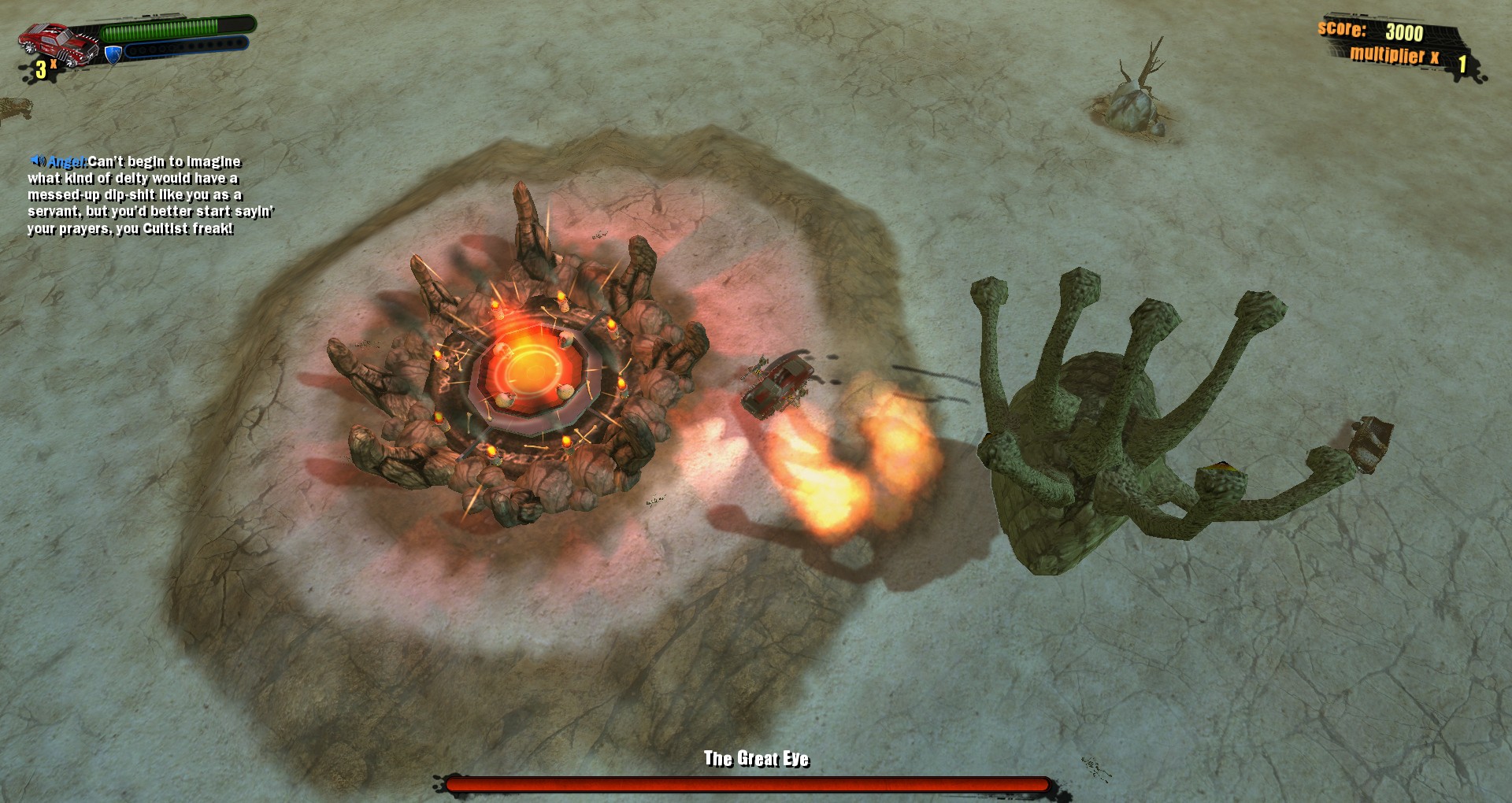 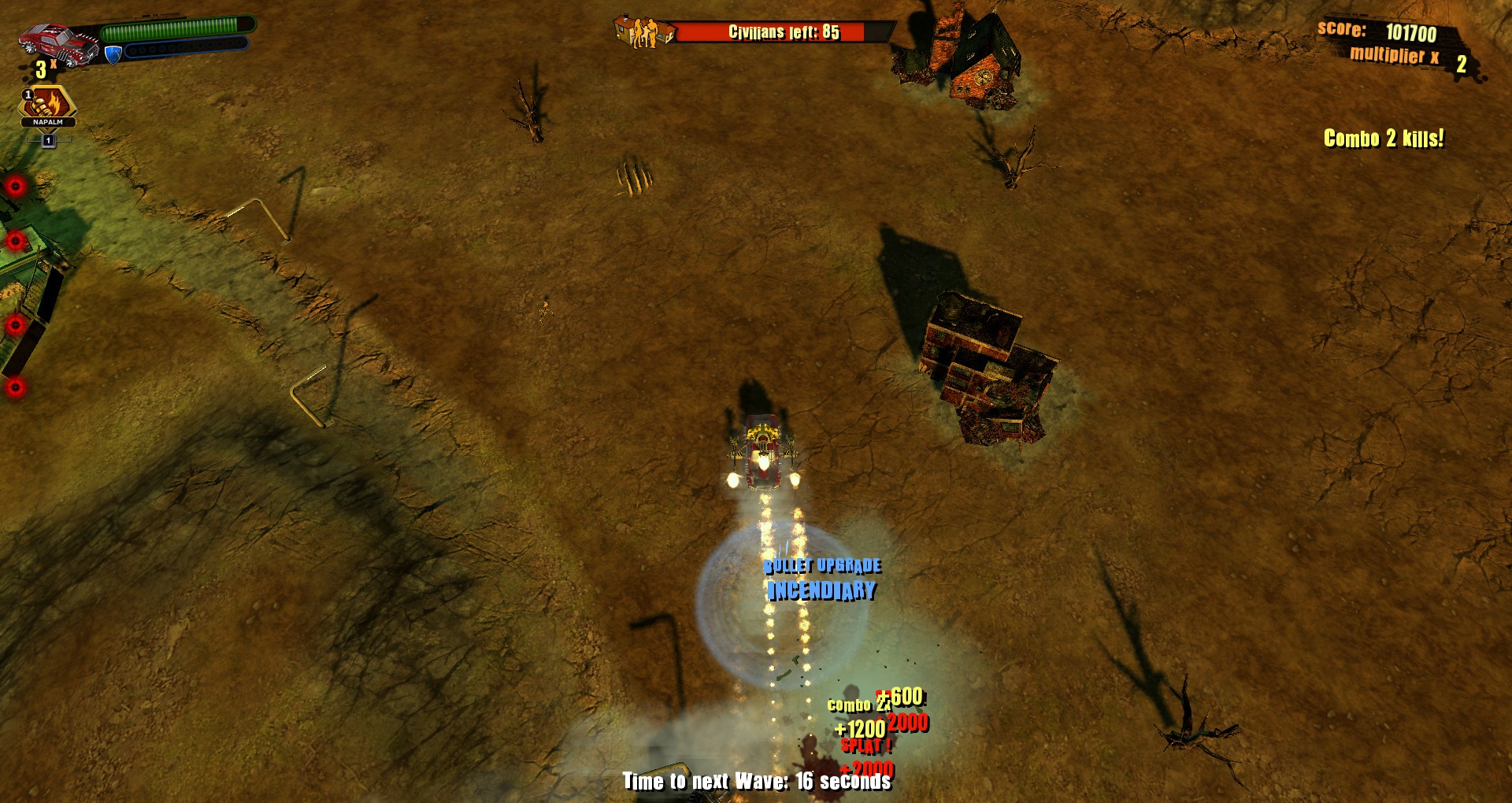 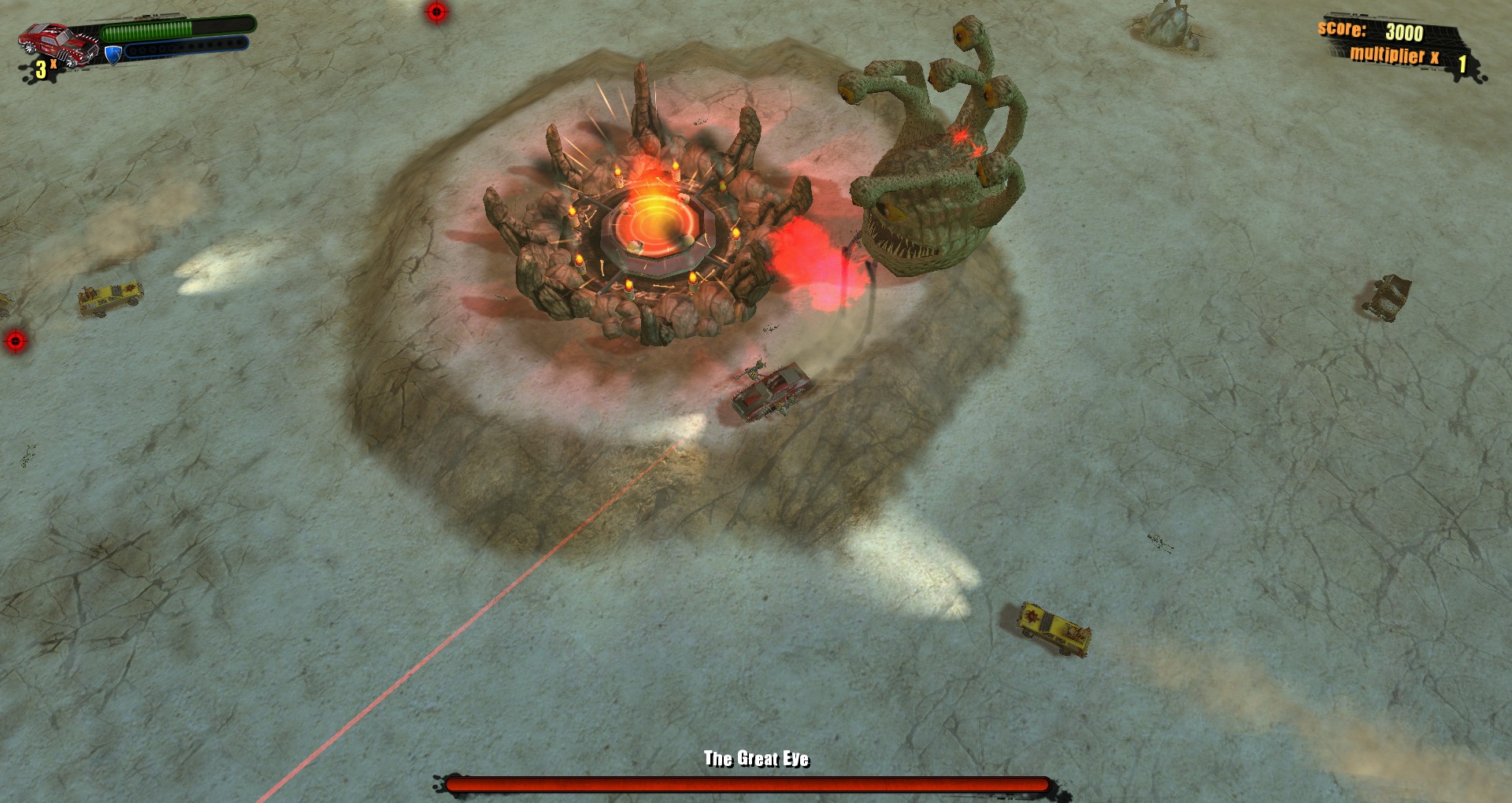