: PES 2012`s gameplay is primarily a refinement of PES 2011, with fewer big changes than the previous iteration but many smaller improvements and changes in areas such as artificial intelligence, speed, animation, and physics.Among the new features is the Teammate Control system, where a secondary player may be controlled, either during play, or at a set piece or throw-in. This allows players to be placed precisely, make runs, and shake off markers before calling for The Ball. Manual and assisted versions of the feature are available for varying degrees of difficulty and control.The free demo is available for PlayStation 3, Xbox 360 and Windows PC and offers users the chance to play a full 10-minute match, and experience the Challenge Training mode to master basic and new controls of the game. The new download includes improvements in line with feedback from the first PlayStation3 and Windows PC demo. The final game will be further improved with online updates.The PES 2012 demo features Tottenham Hotspur, FC Bayern Munich, FC Internazionale Milano, Rangers FC, Club America and Sport Club Internacional, and will allow users to experience the stunning Active AI and off-the-Ball Control that elevates PES 2012 as the most realistic football simulation available.Note:Download all the files and extract them in the same folder, starting with the PES2012DEMO.zip.001 archive. Use the Setup.exe file to install the game.You can download the first demo here:http://www.brothersoft.com/games/pes-2012.html
​ 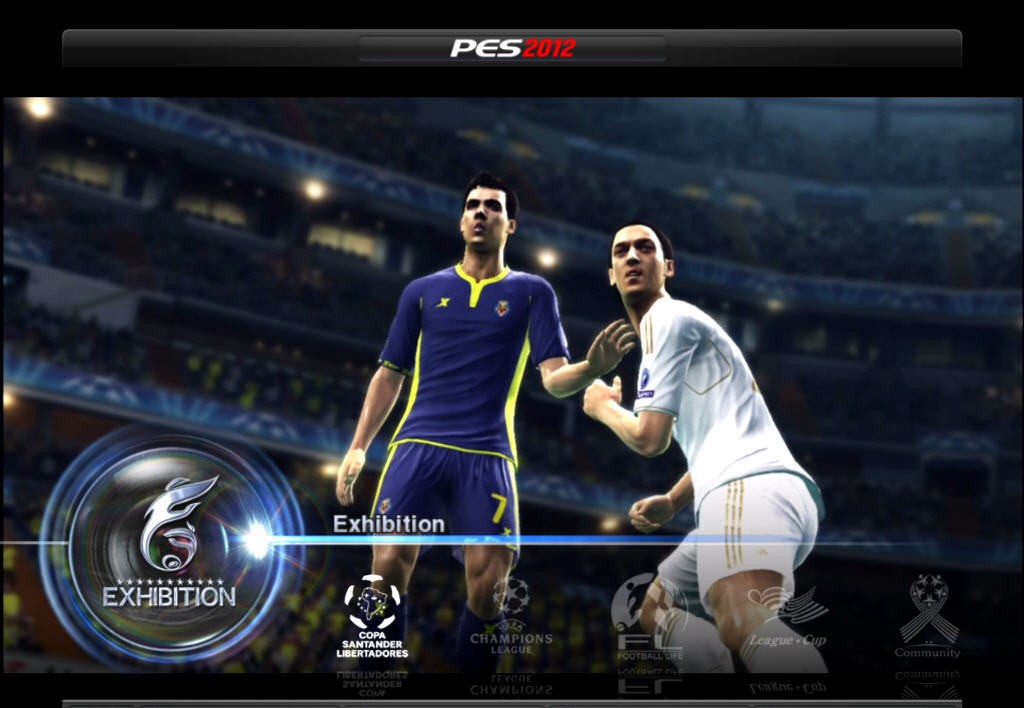