: Iron Cross is a real-time multiplayer strategy wargame set in North African theatre during Second World WAR. It combines strategy with operational level of war. Player chooses Axis or Allied side and is given command over armies, corps, divisions, battalions, airforce, engineering and logistics. He can choose from historical and fictional campaigns, operations and battles.Game is free to play for everyone. This is a BETA release, so you can expect game upgrades and occasional problems. Come on, download it and have fun!Game features:large map covering entire Western Desert theater from Libya to Egypt, which enables battles to be fought anywhere in that areahistorically accurate orders of battle and unit combat datamultiplayer real-time land and air combatlogistical branch simulates scarce supplies and logistical problemsranking system - each player receives ranks and skill bonuses based on success in combatIron Cross is a multiplayer game, with several single player tutorials. It is a mix of real-time and turn-based strategy. It offers rush and thrill of real-time together with depth and complexity of turn-based game. That brings it as close as possible to real life warfare.Iron Cross is developed as an Independent game project by Panzer Division Team. It is constantly being upgraded and improved based on players feedback.
​ 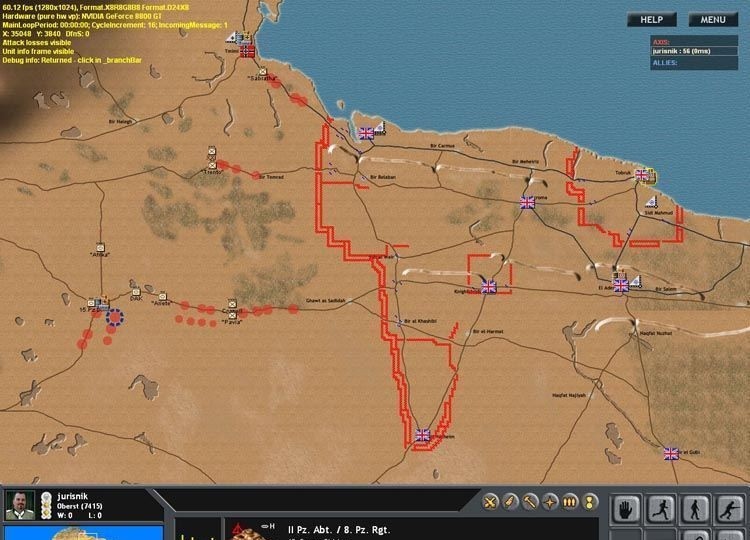 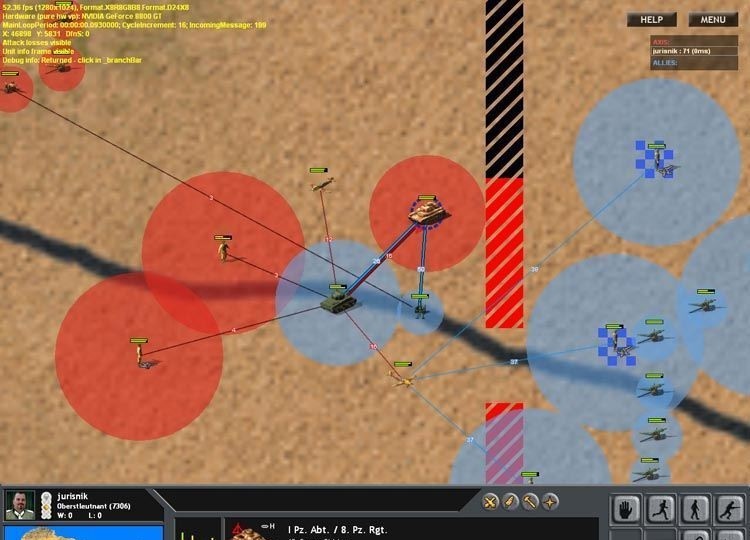 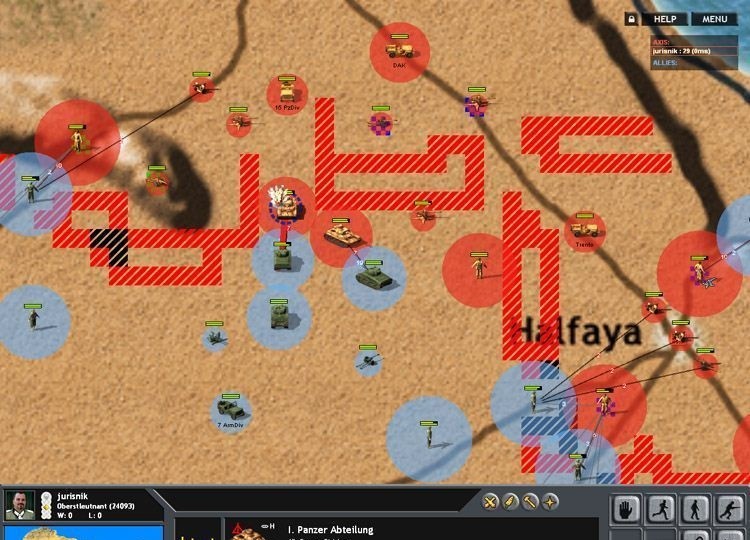