After months of battle Between the Resistance and the Aliens, the Invaders decided to left EARTH because it can no longer fight the resistance, and their force were slowly being beaten. However, before they left the Earth, an experiment by the Aliens have been initialized. The Aliens activated a laboratory, what ever it is, the resistance have no idea about it and even have no idea that it exist and something is happening beneath the left base of the Aliens. The Aliens laboratory is so obscure that only them are the ones that can locate the place and activate the experiments.The resistance and the survivors of Digmaan in different parts of the world are celebrating for the defeat of the Invaders and rejoicing like there is no tomorrow. Little do they know that there are problems that are soon to come. Darker, worse, scarier and more bloody than they could even imagine!
​ 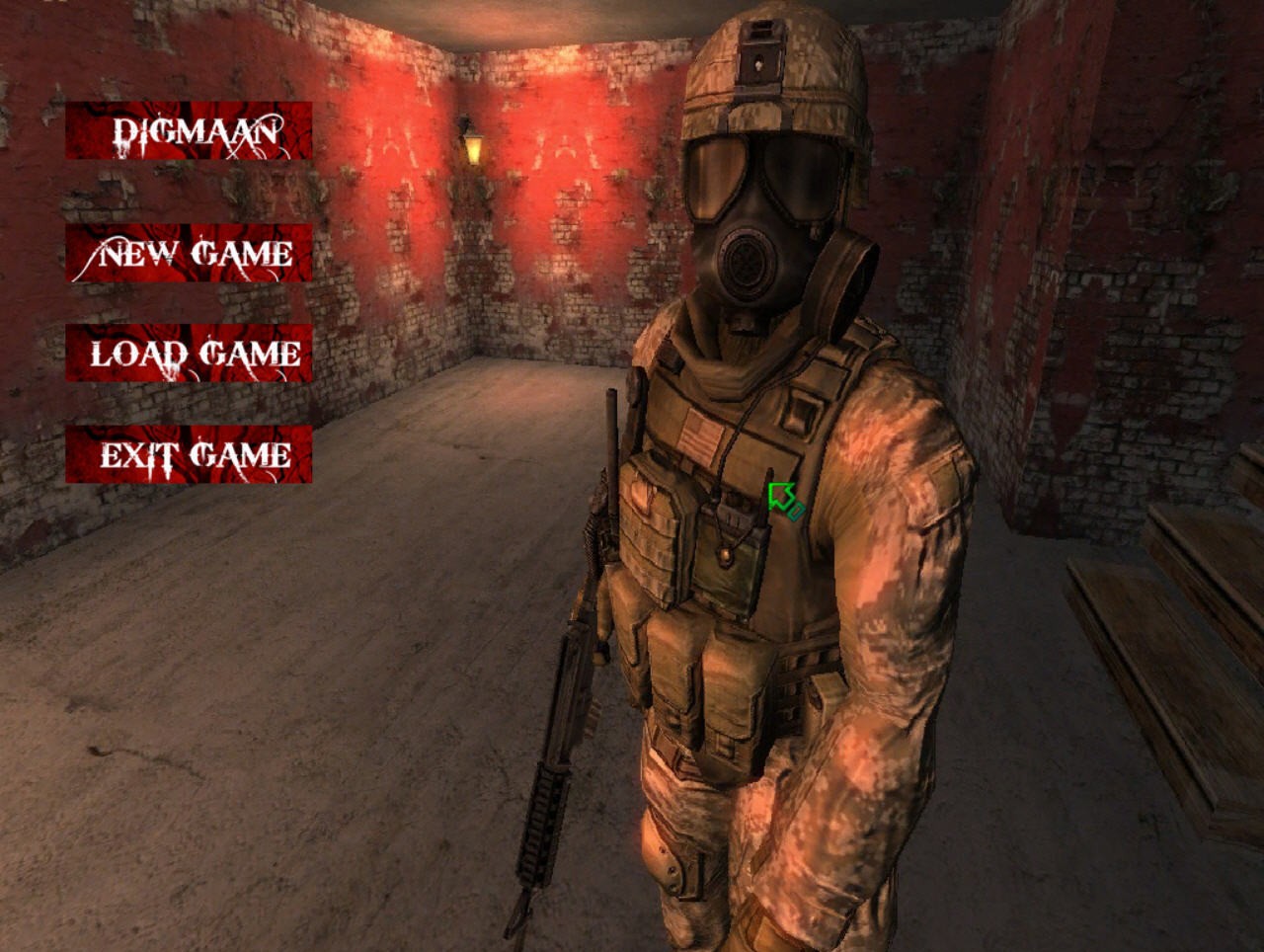 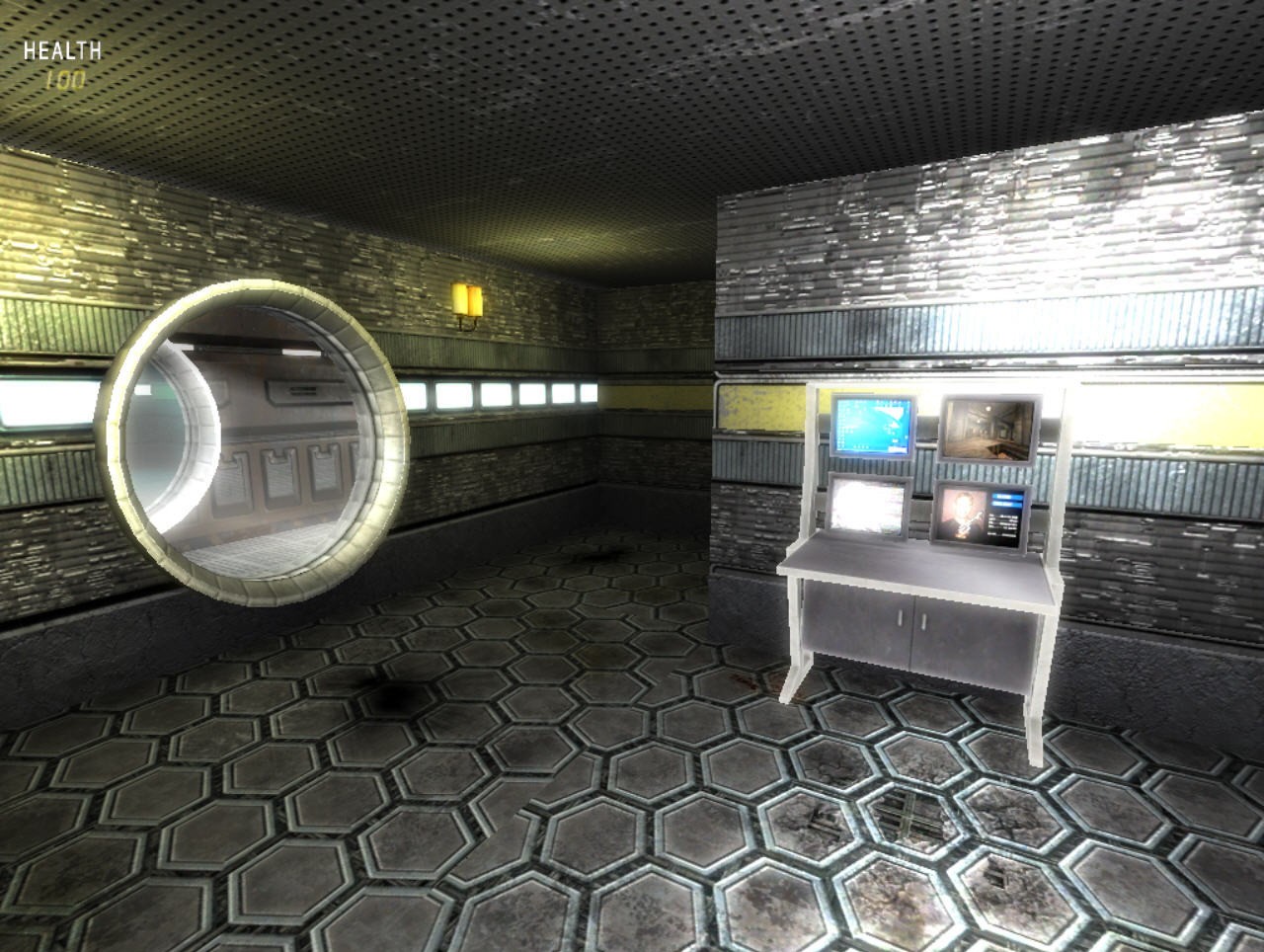 Digmaan Laboratory Obscure That Only