Heroes of Might and Magic II: The Succession Wars is a turn-based strategy video game.Heroes II added the Necromancer and Wizard factions, joining the Knight, Barbarian, Sorceress, and Warlock from the first game.Heroes II introduced several new features that have since become standard for the series. First among them is the ability for heroes to gain special abilities. Each Hero can possess up to eight different secondary skills out of fourteen available. Once gained, a skill can be developed from Basic to Advanced and Expert levels. For example, the Wisdom skill allows a hero to learn spells of level 3 and higher, while the Logistics skill increases the hero`s movement ability over land. In Heroes I, heroes had a single fixed special ability according to their class.The magic system was changed in Heroes II. Heroes I had used a memorization system in which each spell could be cast a certain number of times before being exhausted. Heroes II uses a magic point system that allows the player to apportion spell use as needed, while the varying point cost of different spells maintains balance.Another major feature introduced in Heroes II is the ability to upgrade units, granting them improved statistics and, in some cases, important abilities. For example, upgrading Vampires to Vampire Lords enables them to absorb health and even to resurrect units.
​ 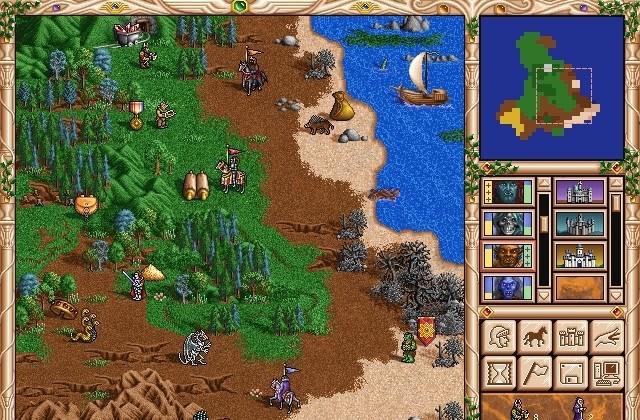 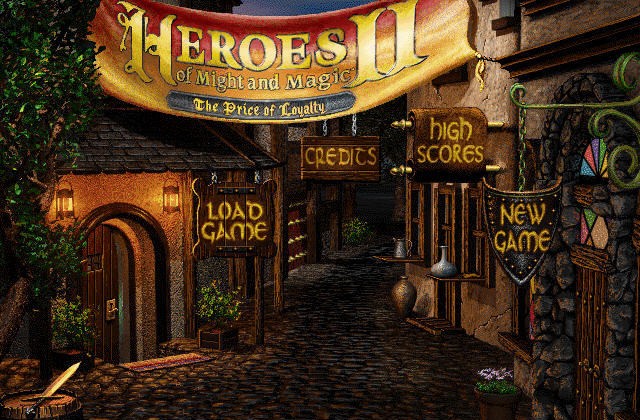 More by The 3DO Company