Frayed Knights: The Skull of S'makh-Daon


Frayed Knights: The Skull of S`makh-Daon is a 3D indie computer RPG for Windows (and, soon, Mac) featuring turn-based combat, old-school sensibilities, and a story of high adventure and comedy. Who says RPGs have to be so serious?In a world of jaded heroes and veteran adventurers, you play a team of misfits: Arianna, a dainty warrior with an attitude problem; Dirk, an adrenaline-junky rogue who doesn’t seem to understand the word ‘subtle;’ Benjamin, a nature-priest and an ill-suited newcomer to the adventuring lifestyle, and Chloe, a ditsy sorceress with a LOVE of cute, Fuzzy animals and setting her enemies on fire.Adventuring is always a dangerous profession, but recently things have gotten bad. Very bad. Teams of expert fortune-hunters are getting "morted," suffering great losses against enemies that are better prepared than ever. In the taverns and Adventurer`s Guildhalls, whispered rumors speak of the return of an evil that once all but destroyed civilization. But as many great and Famous adventurers fall to this growing threat, perhaps this bunch of losers - called "The Frayed Knights" (but never to their faces) - might just be the heroes the world really needs:The wrong people at the wrong time.Features:- 30+ hours of gameplay.- Challenging, turn-based combat in a game that plays at your pace.- A unique "Drama Star" system that rewards the player for playing through tough situations instead of reloading and replaying.- A spell named, "Power Word: Defenestrate."- Over a hundred base spells, most with several upgraded variants.- An innovative trap-disarming / lockpicking system using character skills and items to disable a device one component at a time.- Over 80 feats to customize your party as they progress through the game.- A detailed, "stats-heavy" rules system... which you are free to ignore if you choose.- Nearly 200 different items to be used and abused by your characters.
​ 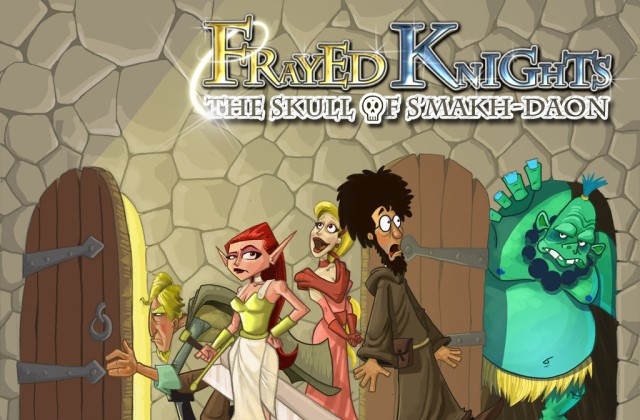 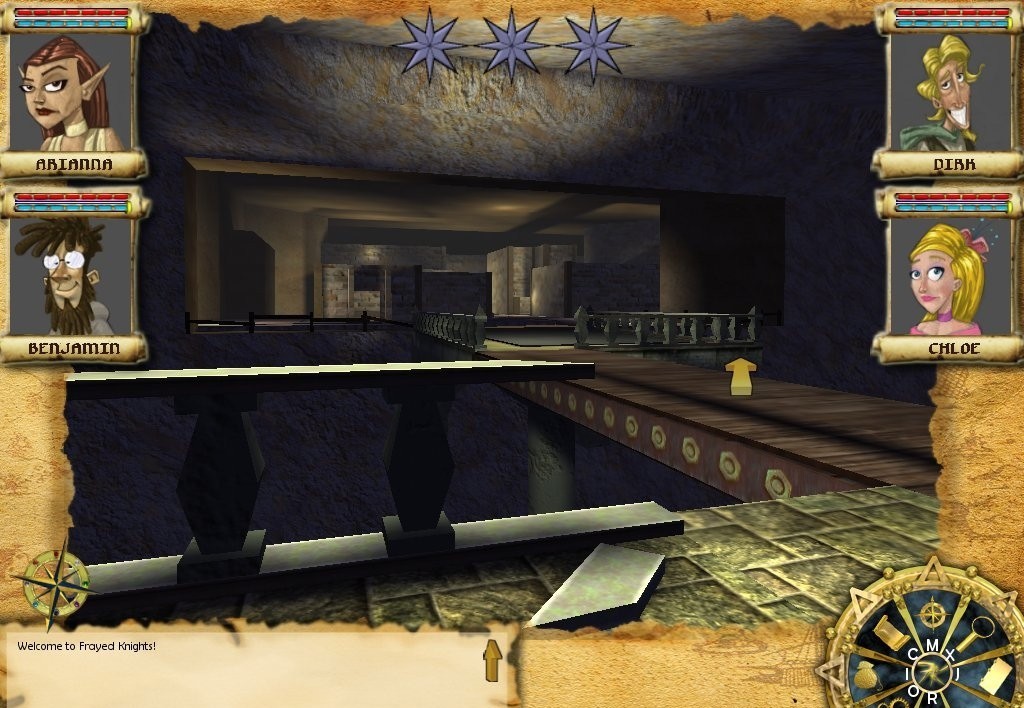 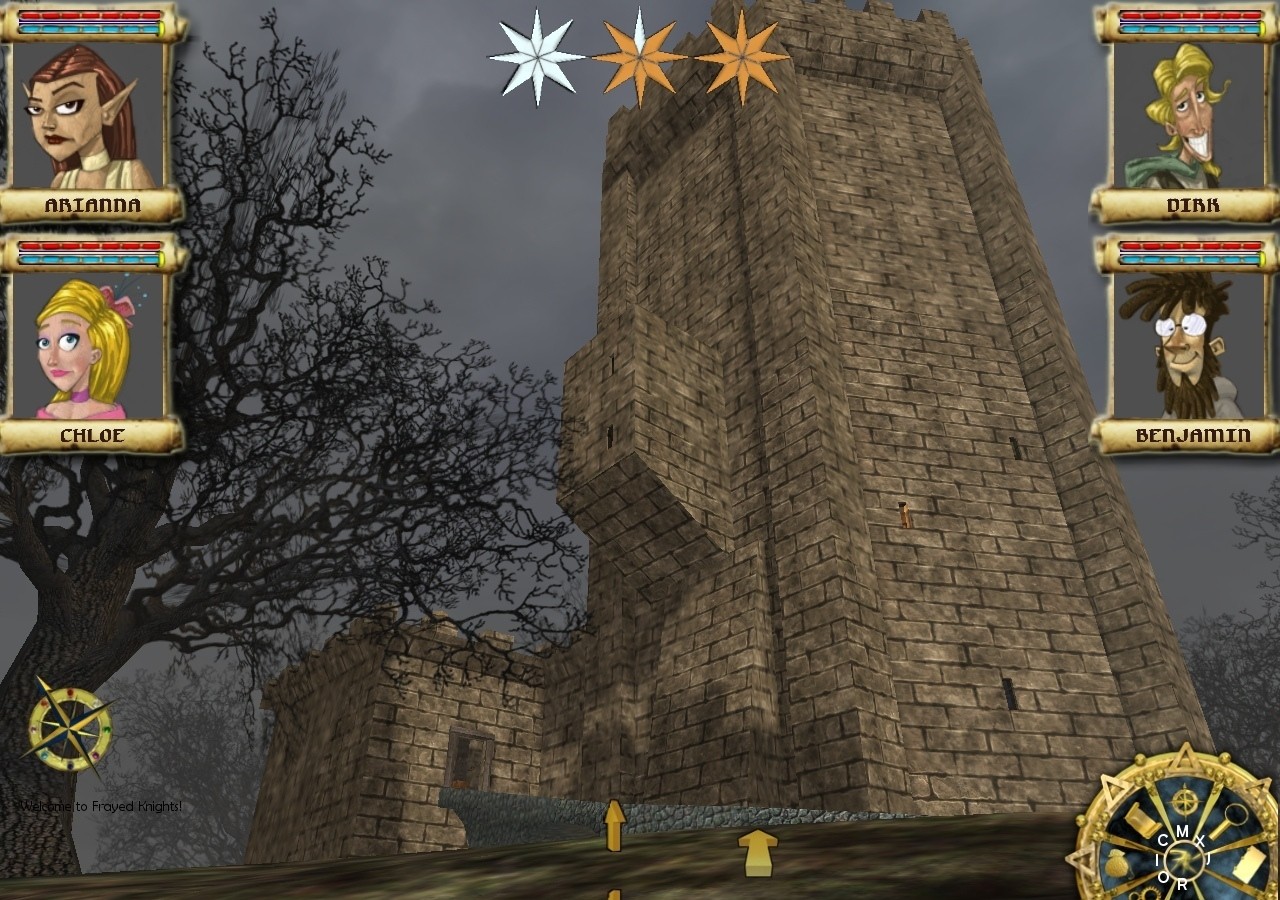