FIFA Manager 12 that will be released this year is the eleventh edition of the franchise, and clearly focuses on the offline mode and offers a huge number of more than 700 new features and improvements. As a manager in FM12 you have complete control over the management of a modern football club. In the game you are responsible for the line-up, the Tactics and training of your team, for signing the right players and the extension of your club facilities and the stadium.The special highlights in FM12 are the FIFA license, the FIFA 3D engine, more than 41,000 licensed players, 13,000 of whom come with original player pictures, the player manager and national Team Manager mode, the Create-a-Club mode and the Match Prognosis Tool as well as a unique, comprehensive editor. 3D matchA special highlight this year is the 3D game option of FIFA MANAGER 12. This area of the game representation is a matter close to the heart for a lot of fans of the franchise, so that this year a whole team consisting of designers, graphic artists and programmers have put the entire Logic of the 3D mode to the test and completely reprogrammed large sections of it.A new player AI, for instance, and marked improvements in terms of the substitutions, tactics and the conduct of opposing managers, e.g. after players are sent off, results from this. The new intuitive user interface makes it possible for you to retrieve all the data relevant to the game within seconds and to issue precise tactical instructions. New club facilities25 buildings with a total of 289 configuration levels are reproduced in detail. In addition there are up to three stadia with up to 120,000 seats directly on the club grounds.Buildings age and have to be renovated. Each configuration level has specific impacts in other areas of the game. As a player you are thus constantly faced by decisions to make and must develop a genuine strategy in terms of how you want to set up your club in the future.
​ 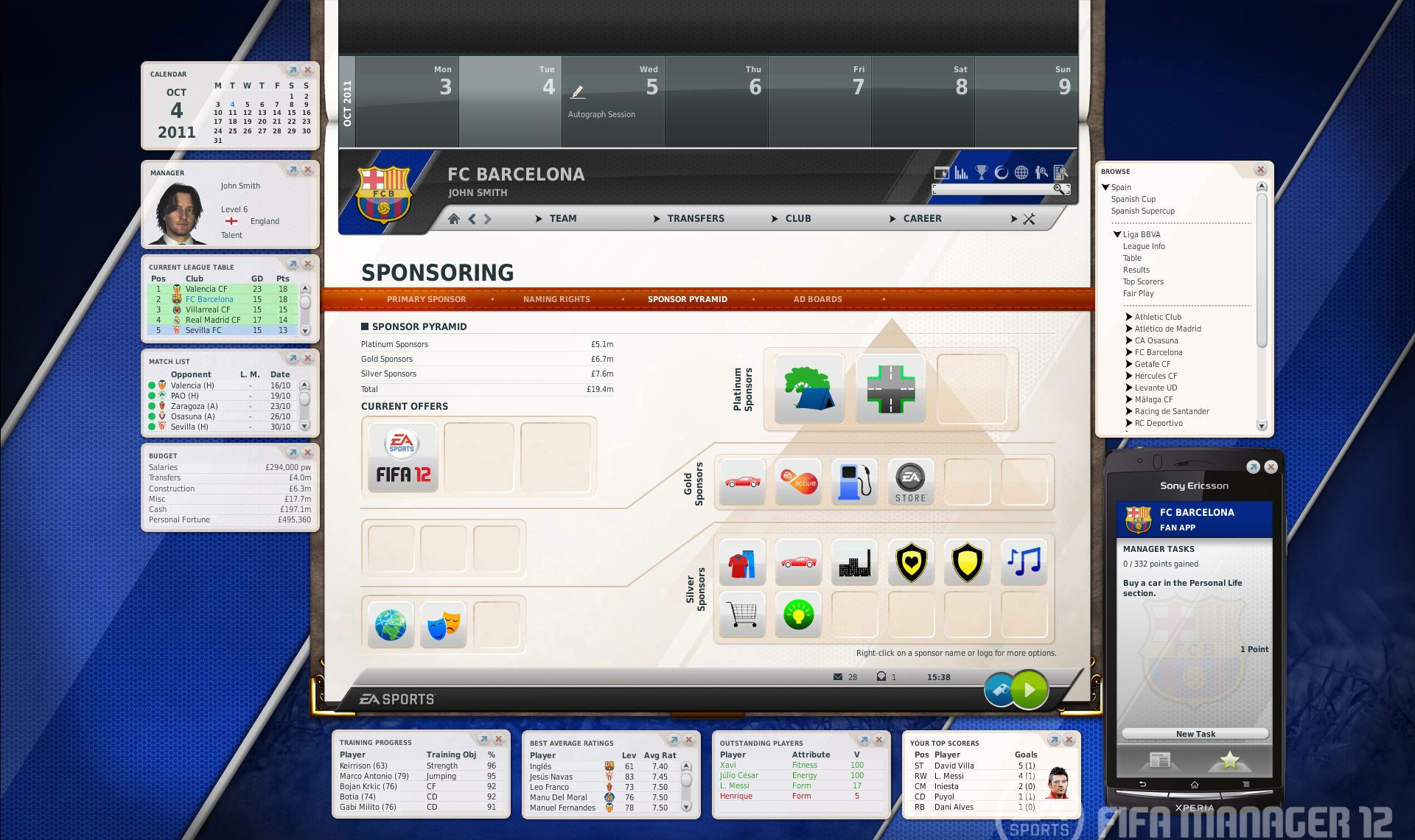 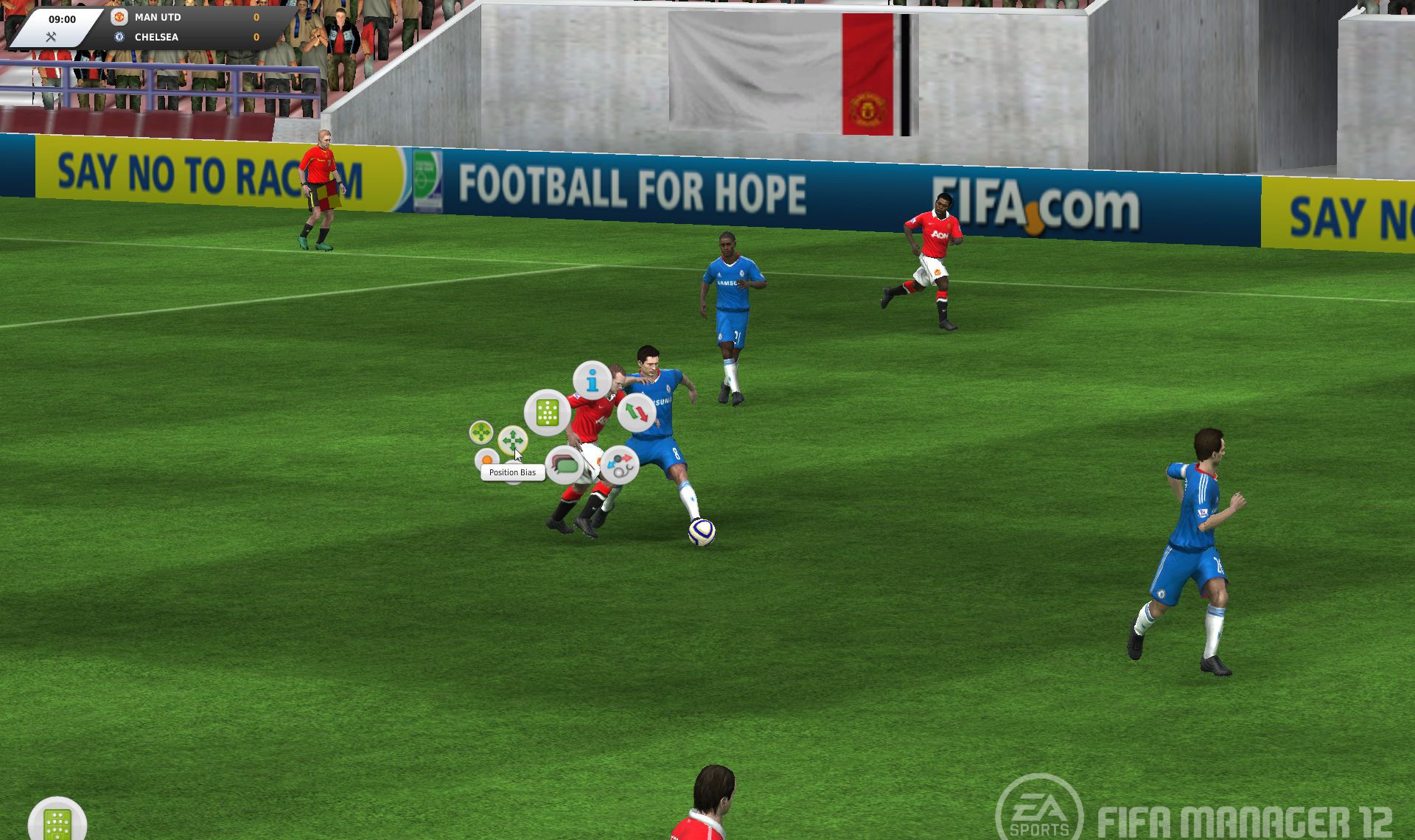 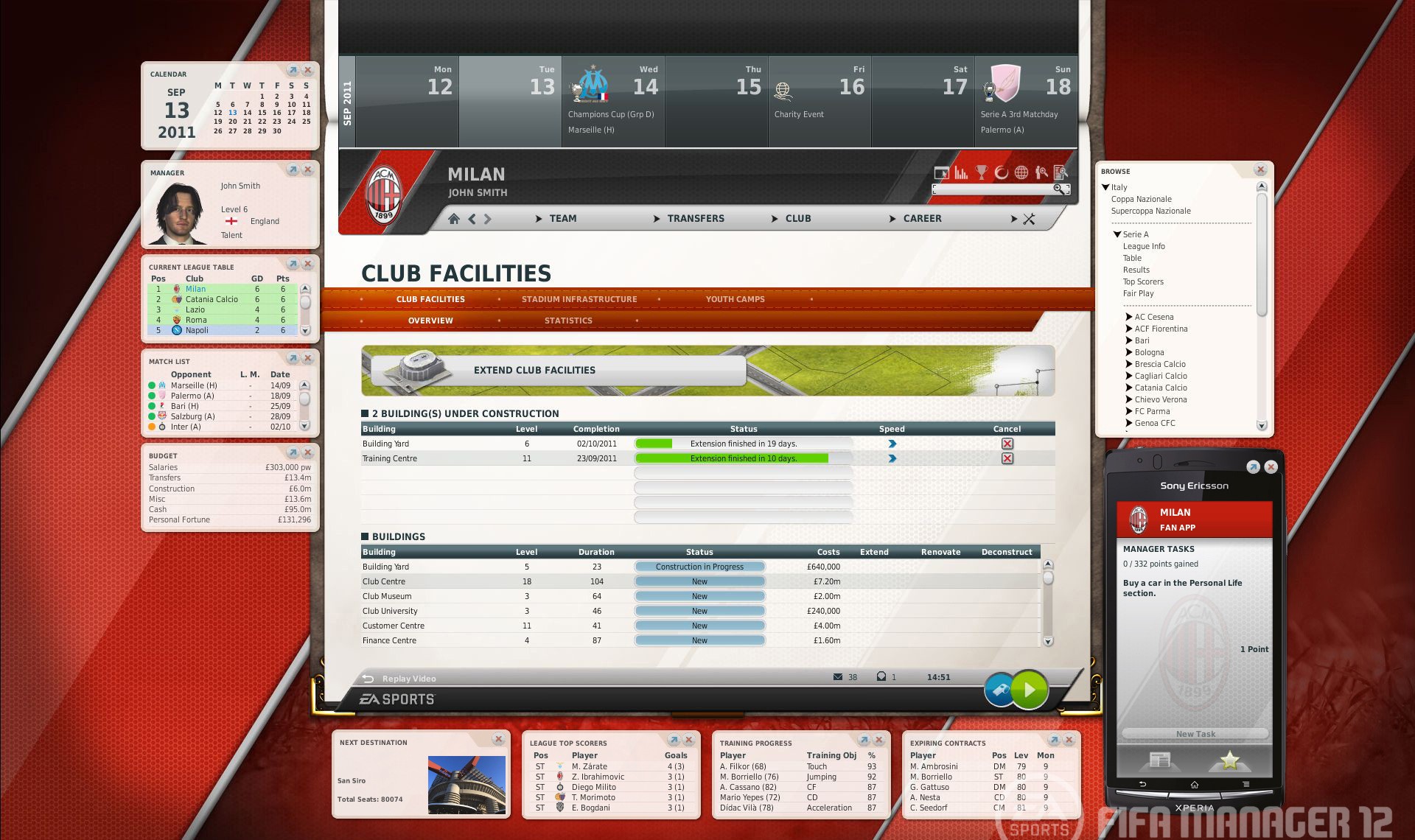