Demon hunter is a stylish action RPG game taking place in Akoron which is a different dimension. Your character doesn’t have assigned jobs like other games. But by mixing skills and characteristics, the user can Create a unique job for characters. By playing main quests and sub quests, the user can perform fancy skills, cancel system and variety of actions after playing this game.Features# Cancel SystemCancel system shows the user a strong stylish action by creating an afterimage Between actions.# Hunter Ranking SystemYou need higher hunter ranking in order to find hidden bosses, rare materials and rare items. You can increase hunter ranking by killing monsters, selling goods, or completing quests. Users will enjoy game even more by increasing their hunter ranking.# Combo SystemDemon hunter lets users fight with their own style. That’s why there’s less limitation on skills and weapons. There’s a variety of combo attacks that user can perform by mixture of skills and weapons. There are certain combo attacks useful for certain kinds of monsters.# Costume SystemBig size characters can wear/equip about 100 kinds of costumes/gears. This will give your character a unique style while playing on the network.# Soul Equip SystemSoul system is not just for upgrading your power. Every soul has different ability which will give users a chance to choose their own playing style. While playing the game, users will face monsters with different abilities. Users need to select a soul which works against that Monster.# Auction SystemUsers can sell or trade collected items at the auction house. Users will be able to find items or gears they need at the auction house and this will be another entertainment for them.
​ 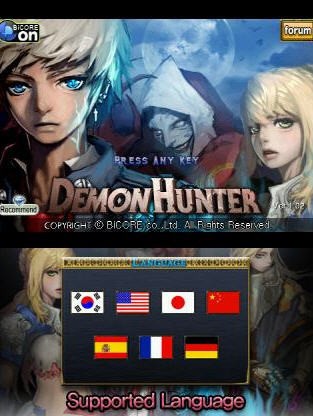 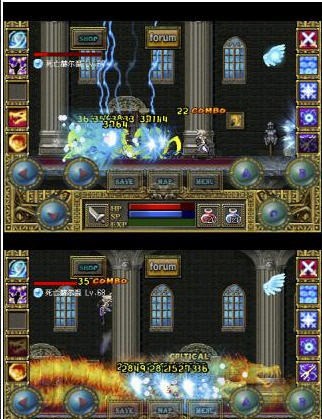 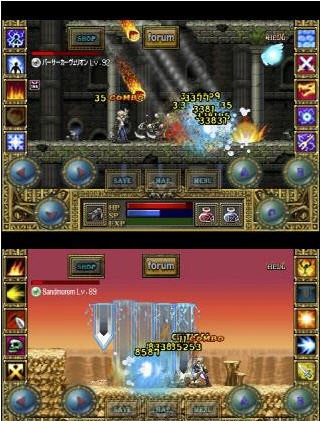