Base Defense for Android

Description - Base Defense for Android


Base Defense is the most anticipated and visually stunning Tower Defense Android game.You may have played other TD games but now get ready to play BASE DEFENSE!The game revolves around two species fighting for dominance in a distant planet of the galaxy. As a commander of the human race, you need to construct various buildings with special weapons to defend your base against endless Waves of enemies on the hostile alien planet.Game Features:- Three Different Maps- 3 game modes: Classic, Extended & Endless- Unlimited levels of difficulty- Diverse Upgrades and Achievements- Load saved game- Zoom in and zoom out in battle mapsNote: this is a full version game but you need to unlock new maps and new modes.
​ 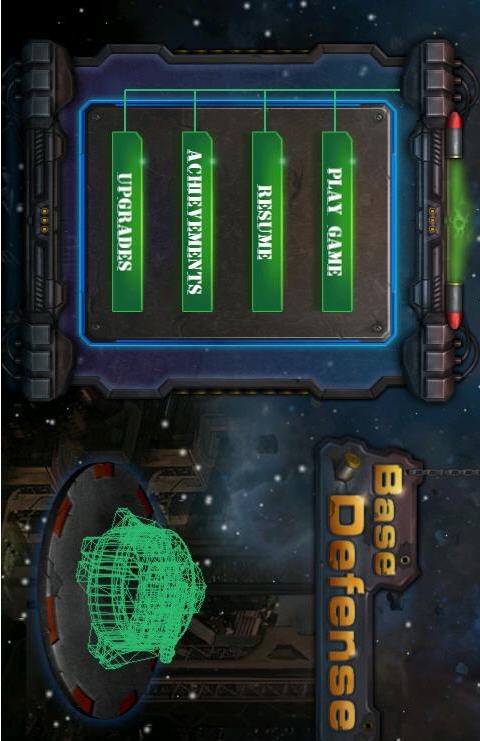 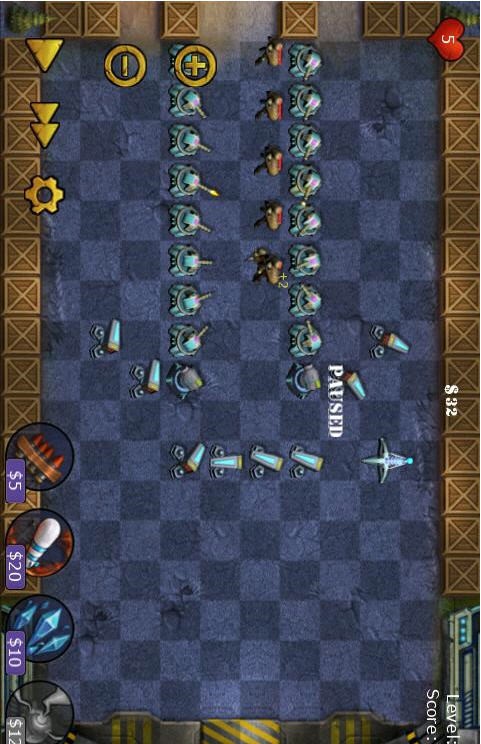 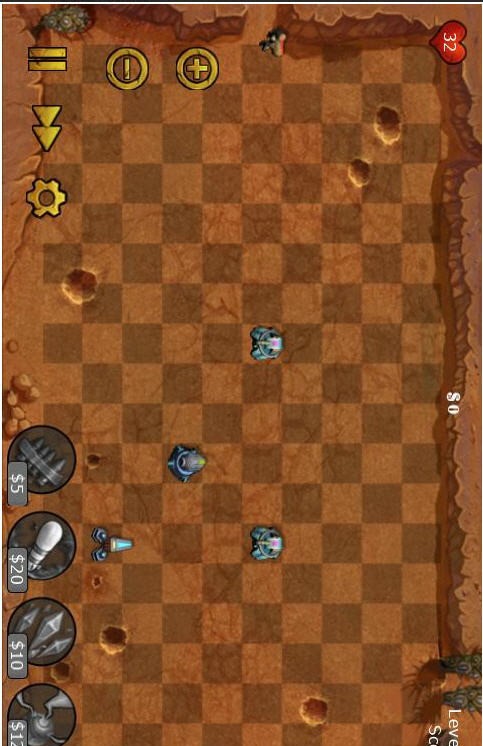