Mage Gauntlet is a classic-style action-RPG, designed from the ground up for iOS. It`s inspired primarily by 90`s action RPGs for the Super Nintendo, such as Legend of Zelda: LTTP and Secret of Mana. We wanted to make a fast-paced RPG that doesn`t waste your time with fetch quests.Fight and explore your way through a humorous storyline about eccentric wizards, powerful artifacts, and dangerous monsters. Find items to customize your character`s strengths and weaknesses. Enjoy smooth, responsive controls and fast, satisfying combat. When you Beat the game, unlock a remixed Master Mode with overwhelming enemy numbers and new secrets to uncover.MAGE FACTS- 84 levels (half normal, half in Master Mode)- 86 achievements- 110 hats (important)- Variety of loot that adapt your character to different Tactics- 19 pets that follow you around and give different bonuses- Quick leveling and stat system lets you customize character further- Dash and Charge moves let you slip through enemy spell attacks
​ 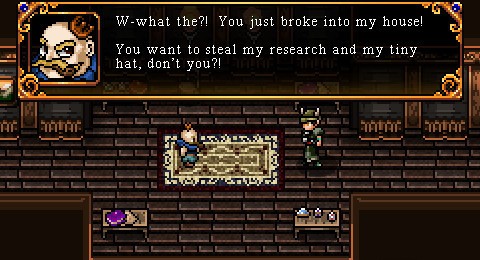 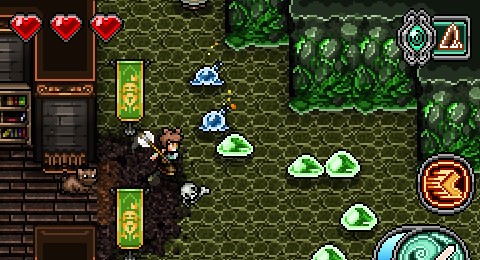