EditBy: With her true enemy now known to her, Auria sets her sights on the city of Halo Locks. As cracks start to form in her already shaky relationships with her friends, she must decide Between fulfilling a vow to a friend and losing the ones she has forever.Released on October 18, 2010, Act III introduces several new improvements to Act II’s gameplay as well as a branching story and multiple endings. Act III is the final episode of Auria’s journey.New Features- New Status Effects: From Alert (immunity to Vital Hits) to Lucky (passively manipulate probability), there are plenty of new tactical statuses, both positive and negative- Multiple Endings: There are a total of five endings you can collect, counting Bad Ends.- New Cycle: Completing one of the two main endings will allow you to restart Act III with your old items and stats so that you can take another path.- Void Arena: Re-fight a more powerful version of any boss you’ve previously fought for great rewards.- New Party Members: Collect up to two new party members, depending on your decisions.
​ 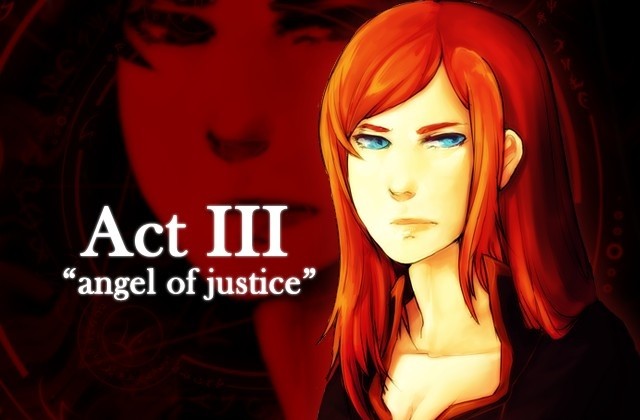 More by Project BC