Panzer Corps Wehrmacht is a brand new turn-based strategy game that reinvents a classic genre. Produced and developed by a team of experts and brought to Perfection by a community of hundreds of fans, the game has evolved over 2 years to become what can be defined as a modern classic!Set in World WAR II, Panzer Corps Wehrmacht puts the player in charge of Axis armies, taking their core force with them through the entire war. The use of combined-arms Tactics requires each general to make use of the strengths and exploit the weaknesses of their opponents.Its multiplayer mode, an improved version of Slitherine’s award winning PBEM++ system, allows players to easily find opponents anywhere in the world enjoy playing them with none of the hassle.Panzer Corps Wehrmacht is designed to replicate the feeling of a classic wargame, but brings it up to 21st century standards and to a whole new generation of gamers.
​ 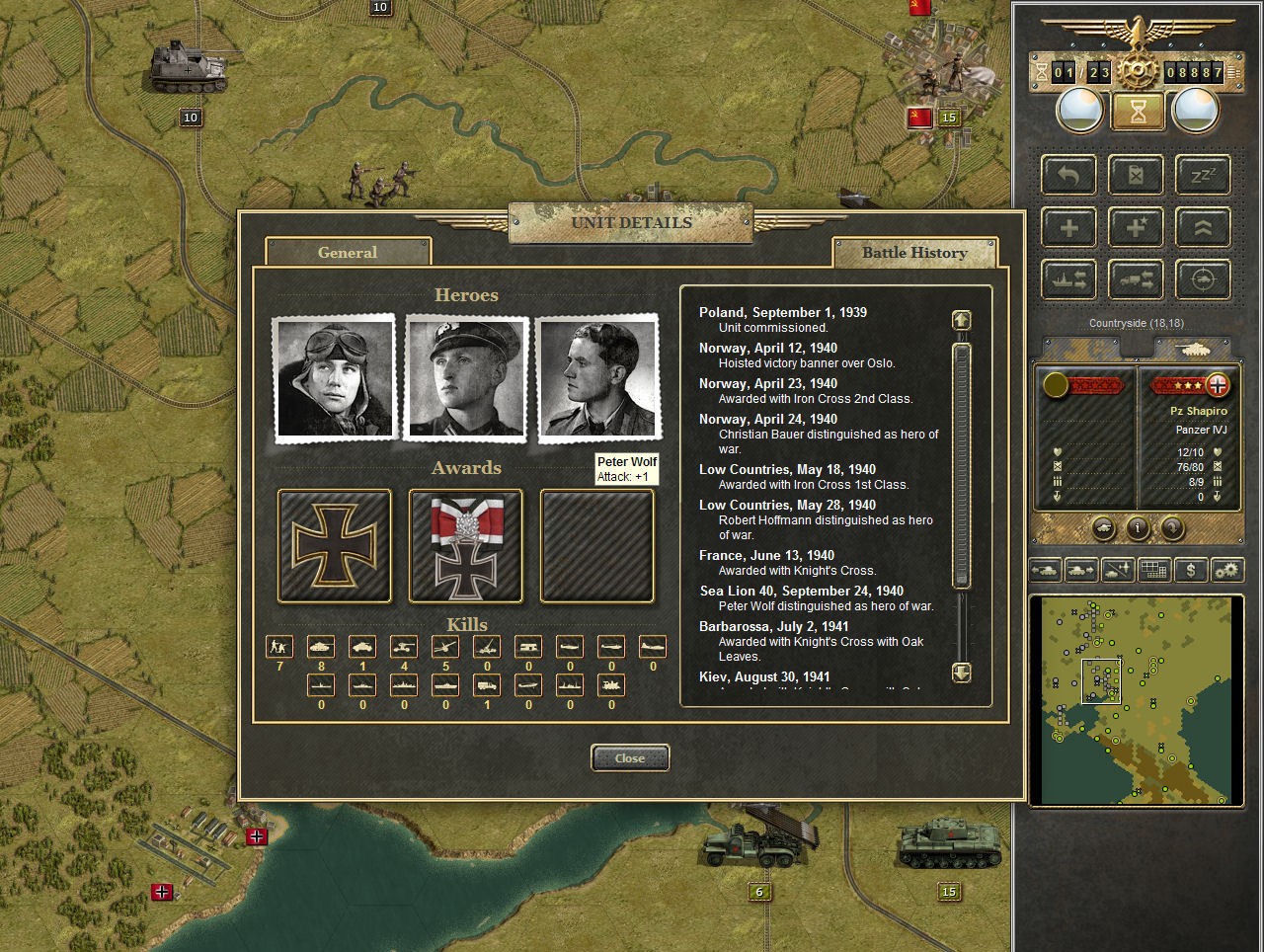 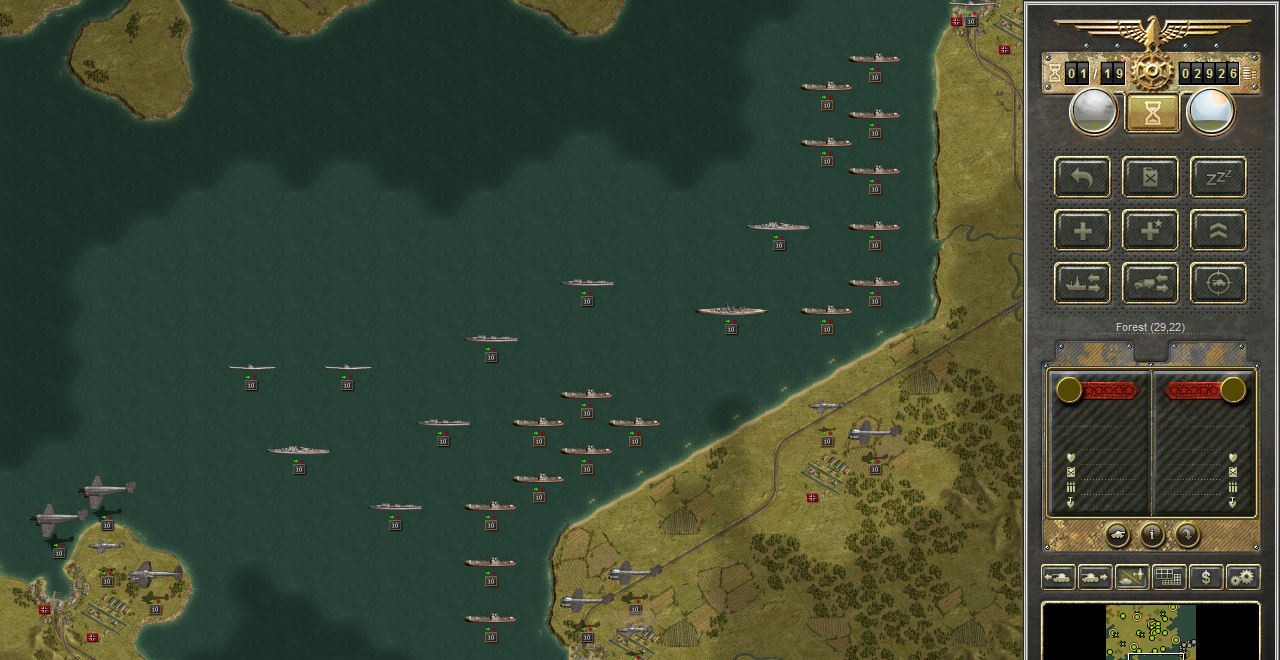 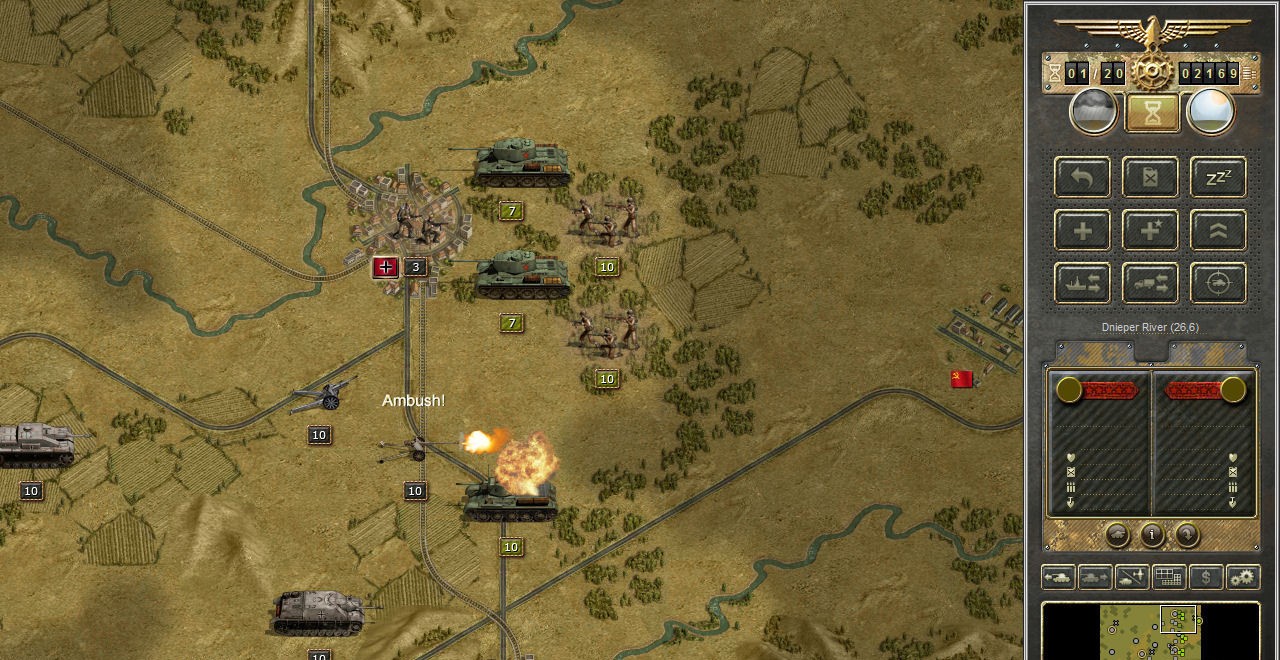