This may not actually be an emulator to some people but everyone considers it one. Cxbx`s goal is to convert a game from an Xbox executable to a native Windows executable.version: 0.7.8c- Spontaneous CreateDevice failures fixed (many, at least)- Exe now able to generate into temporary directory, allowing games to be run from a read only device without path issues.- Finally, Cxbx.dll and Cxbx.exe enforce version synchronization. This should at least diagnose about 9 billion people`s problems.- Very minor splash image tweaks
​ 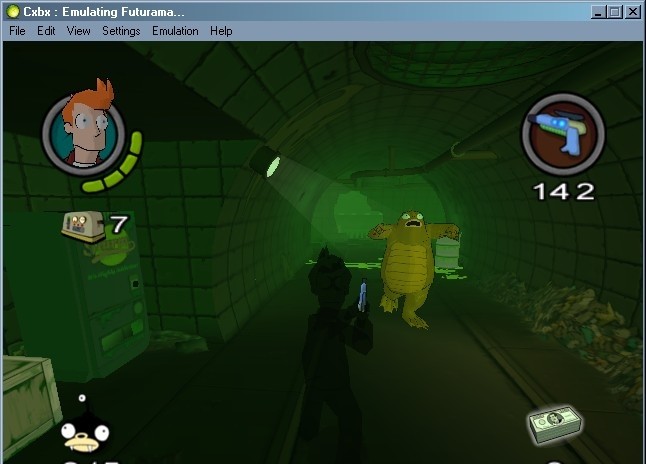 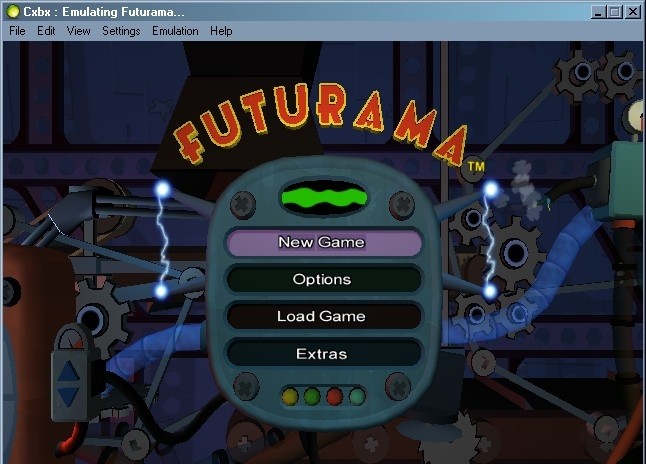 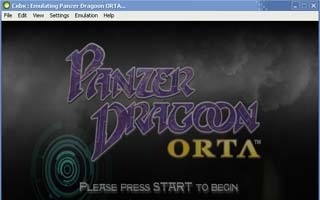