It is a dark age. All of known space is ruled with an Iron Fist by the Megalectro Corporation. Under their rule, the Sacred past is being erased. For centuries, mankind has known of The Power of Flow, a natural energy force emanating from within life-rich planets. Until now, men and women called Flowmasters taught the art of manipulating Flow in order to maintain peace and justice. They call this ancient art Battlecraft. Several years ago, Megalectro began seeking out and assassinating the Flowmasters in an attempt to gain control of the universe. Since then, the Flowmasters have been forced to practice and teach their arts in hiding. You were chosen as a child by one of these Flowmasters to be trained in Battlecraft. You have learned much, but arrive at your lesson one day to find a Megalectro assassin standing over your master`s body. Barely escaping with your life, you swear to avenge your master, and immediately head for the planet (Planet Name?), where the Megalectro Corporation maintains their headquarters, deep underground. You soon realize that you face a long journey before you will be ready to confront Megalectro`s evil, that you may have to make alliances in order to survive, and that Megalectro`s assassinations may have only been the first step in a Plans far more sinister than anyone can imagine.
​ 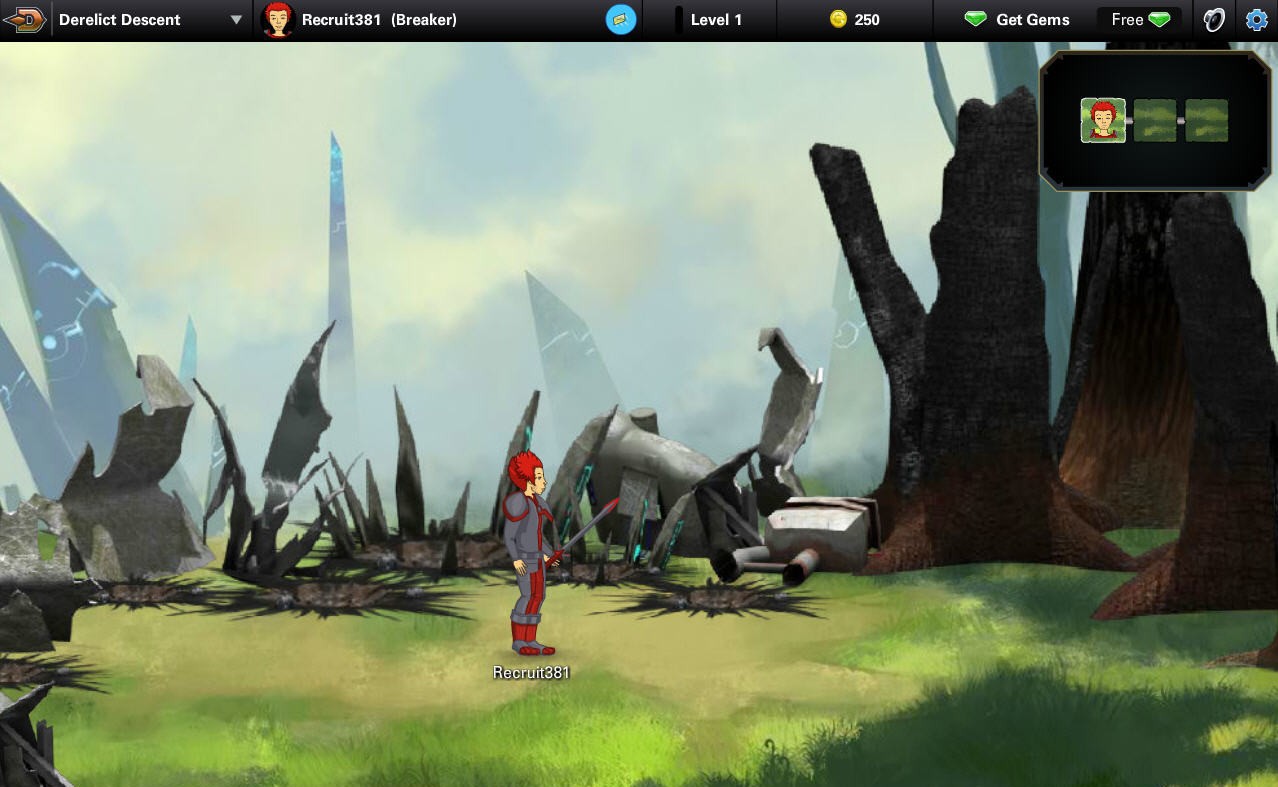 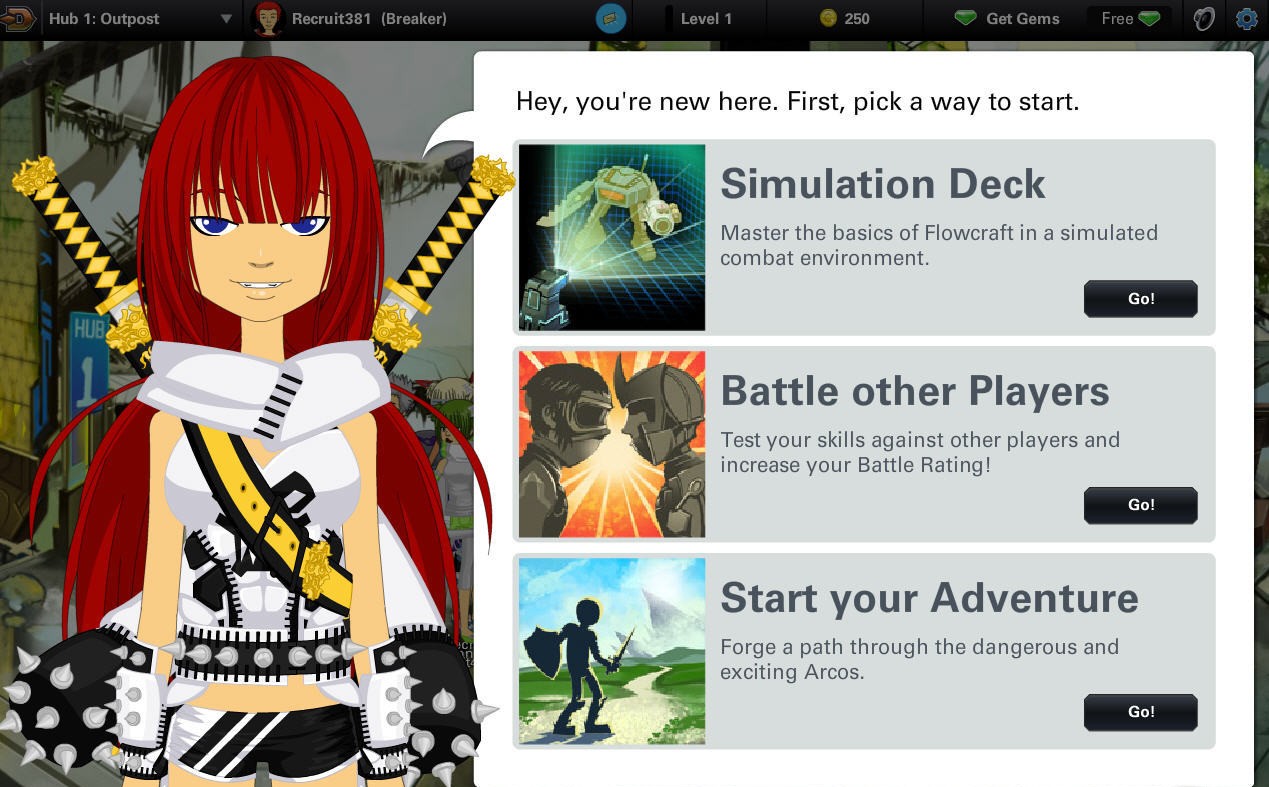 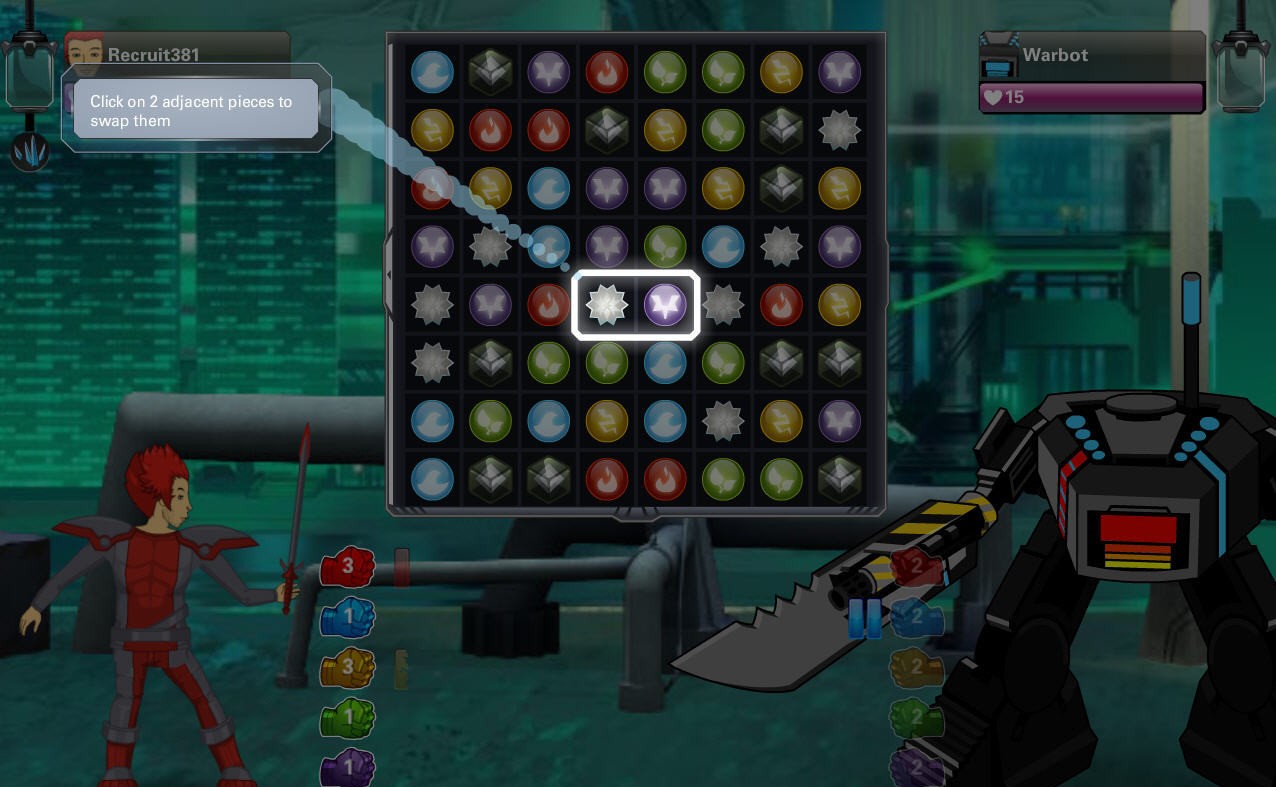