Set in a world where secret government organisations have greater authority than democratically elected ones. You are Agent Max Power, servant of The Majestic Group. A secret organisation whose mission no less is to direct the course of history.You have been ordered to carry out their plans many times in the past. However this time it is different. The Majestic Group has gone too far and many of its operatives are dead or missing.The Majestic Group has lost contact with Omega Labs, a research facility it has hidden near a town called Idyll. Your mission is to enter the town, find out what happened and eliminate any threats.THE OMEGA SYNDROME is a new type of computer game. Inspired by Steve Jackson`s Fighting Fantasy series of books and classic computer role-playing games of the past, it is part book part computer role playing game. Some decisions are made using text based options while others are made in combat. As Max completes quests and defeats his enemies he will gain experience and improve his skills.Combat in THE OMEGA SYNDROME is in real time. However the game can be paused at any time while you decide what to do next. There are a variety of weapons (including knives, bats, iron bars, pistols, rifles, and automatic weapons) that Max can use and he can choose to specialise in one or several combat disciplines.Features beautiful pre-rendered environments in 16-bit colour, real time combat, a large array of weapons, items and creatures and an engrossing storyline.
​ 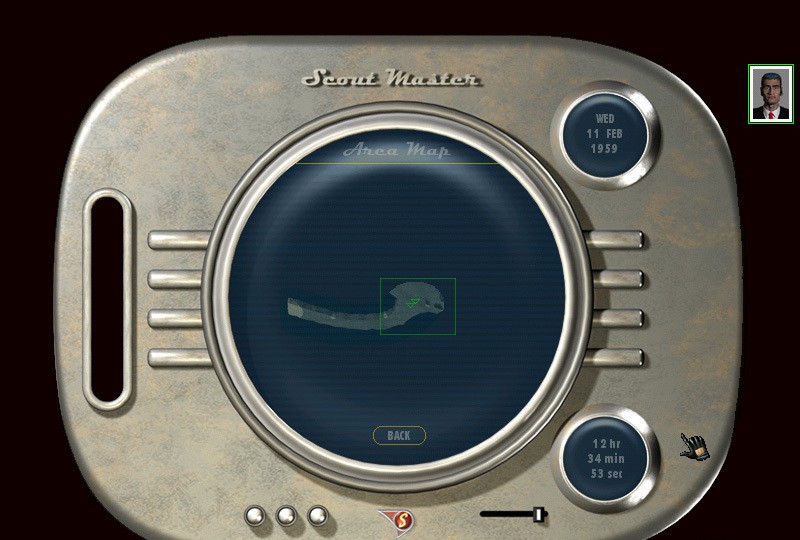