Editor: Mountain Tanks puts you in the gunner`s seat of a powerful tank, the lone defender of an embattled city, with a selection of destructive and defensive weapons at your disposal. Taking turns with human or computer-controlled opponents, you must aim to maximize damage and finish off your enemies before they do the same to you!As well as ballistic rockets, you have bouncing grenades to fire into those tricky corners, and barrel makers to deploy deadly high explosive containers into the heart of the enemy cities. And when you`re The Target, you can use smoke screens and wall makers to protect your citizens from the hail of incoming fire.Features:-Online or offline play with up to six human or computer-controlled players (only the server needs a registered copy for everyone to play together!)-Six action-packed weapons (rockets, grenades, smoke screens, wallmakers, and barrel makers)-Randomly generated maps with realistic physics for lasting fun-Stylish visuals-Simple on-screen controls-User Interface looks great on widescreen displays-Original music by Rob Westwood-Universal Binary-Created by the fantabulous Derek Arndt
​ 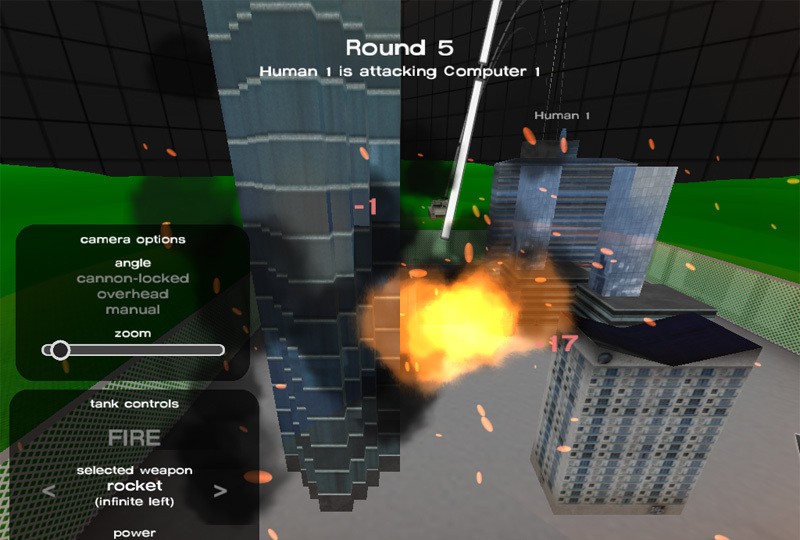 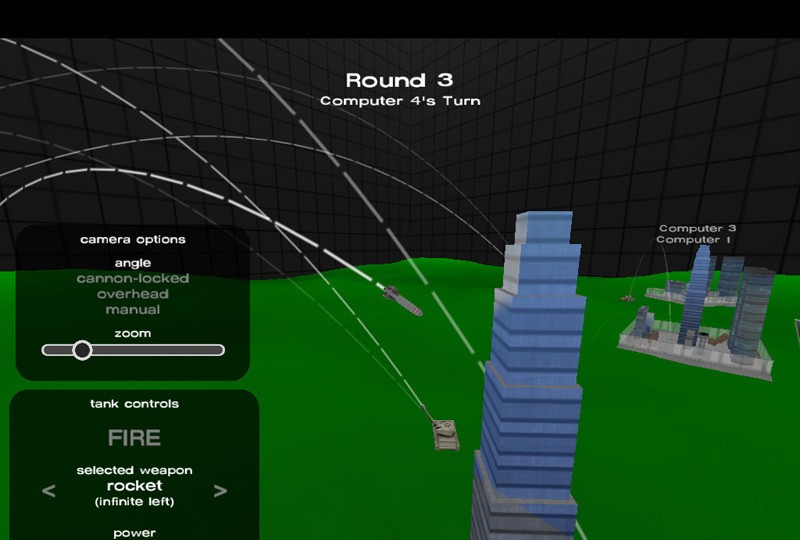 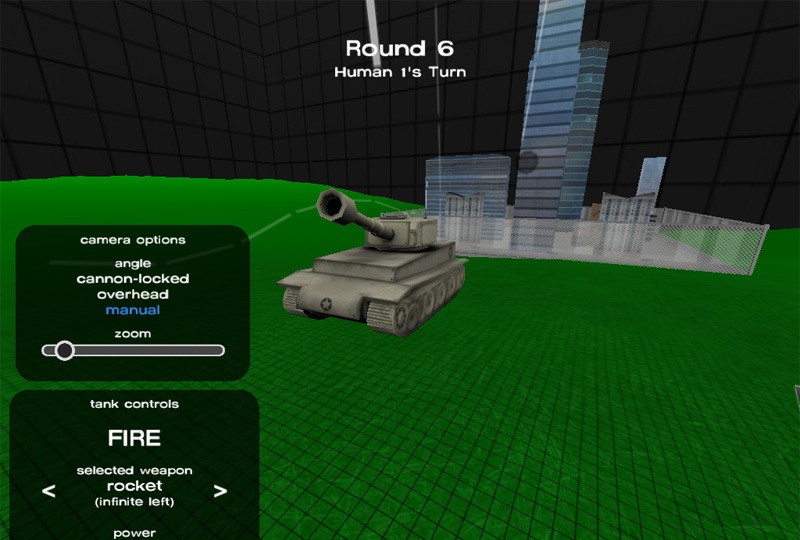