Starting with one starship, explore the galaxy, uncover ancient alien artifacts and fight pirates as you expand your empire. In this game, starships are the heroes!Watch detailed space combat take place before your eyes. Research over 200 technologies from 4 ages. Keep your worlds and starships up-to-date with your latest technologies.Encounter alien races. Build up a spy network. Use it to keep track of others or to steal some of their technology.Only one civilization can rule the galaxy. Will it be yours? * An unlimited number of galaxies to play in, from spiral to ring galaxies * Over 100 technologies to discover and put to use, from different weapons to starship designs * Four ages of technology to discover * Fight amazing battles with starships over alien worlds * Take control of starship maneuvers or let the computer do it for you * Fire your weapons manually or let the computer handle it * Launch fighters and torpedoes against enemy fleets * Reach higher technology levels such as starship cloaking devices * Explore the galaxy and locate ancient alien technology * Play against up to 7 artificial players of varying skill levels * Live the adventure of a great space sci-fi classic * Endless replay, with different galaxies and alien races * "Best Independent Game of the Year" - Computer Games Magazine
​ 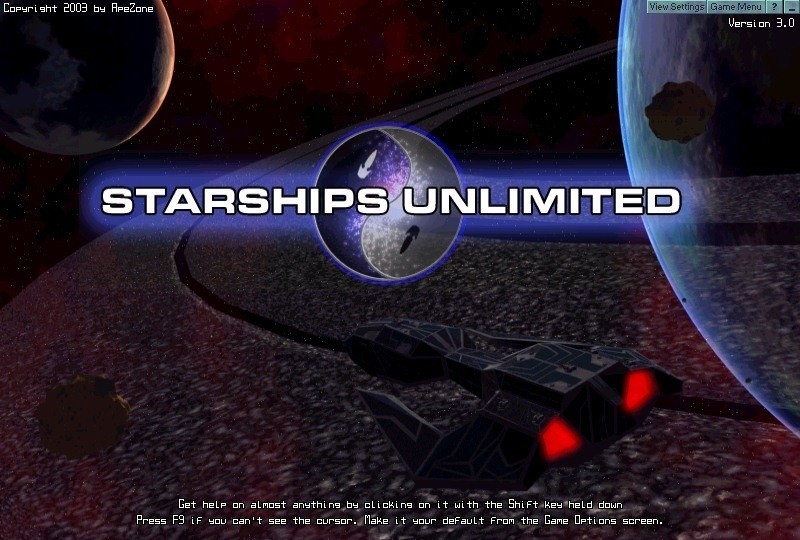 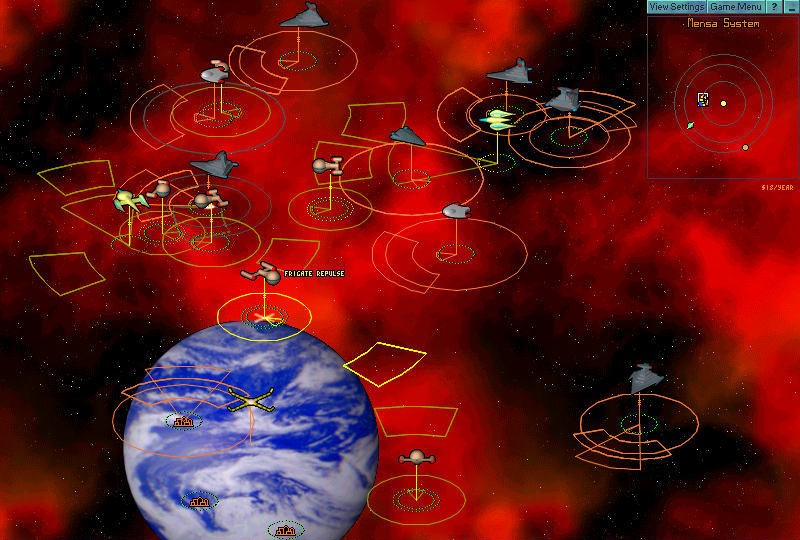 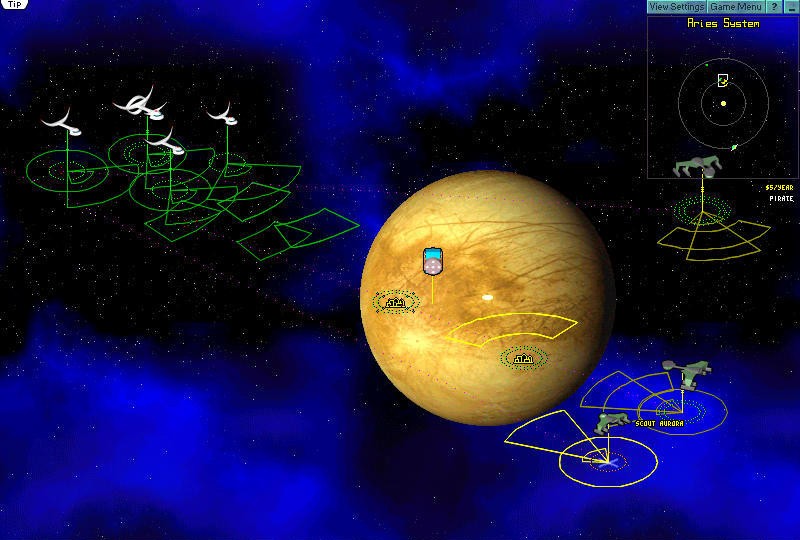