: As the largest tank battle of all time, Kursk was the ultimate battle of the titans. It caused the global powers to Focus vast amounts of resources on improving The Design and production of their tanks, representing the last great conventional arms race before the advent of the atomic bomb.The battle at the Kursk Salient was Germany`s last attempt to avoid defeat in World WAR II. This conflict was marked by a ferocity that had not been seen by either side and has been remembered as the largest tank engagement in world history.This is what this game offers you:Highly detailed Battle MapStreamlined and intuitive interfaceUnit parameters and the battle dynamics based on historically accurate dataTwo historically correct campaigns that encompass 20 thrilling missionsNew units added in an effort to more ac­curately depict the actual, historical events.New awards, medals and promotions to suit the historical period of the game.Multiplayer functionality, including 10 multiplayer missions that can be played both on LAN and over the Nival.Net Internet service
​ 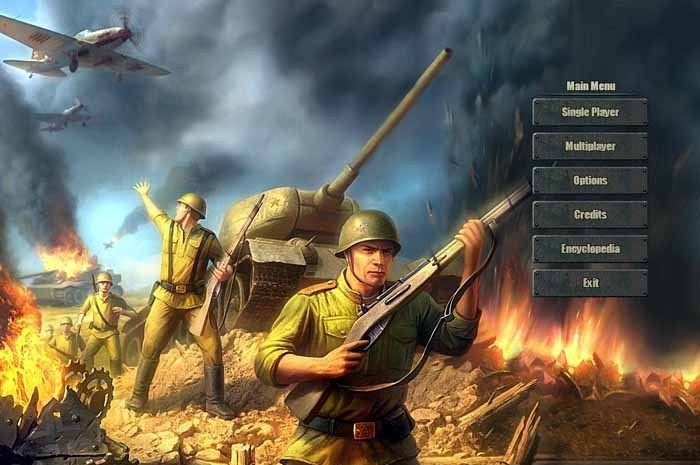 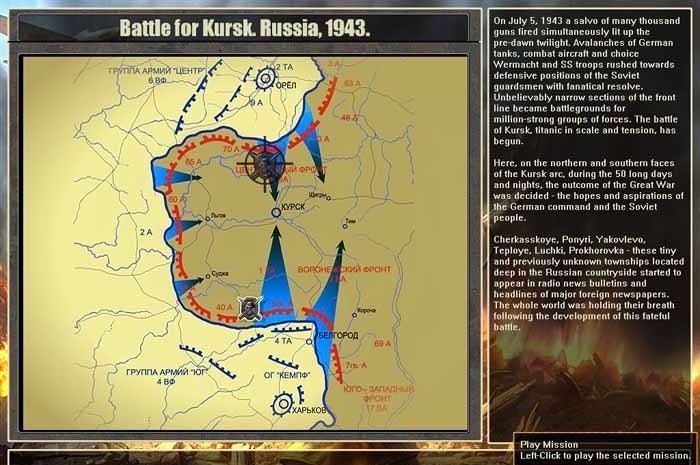 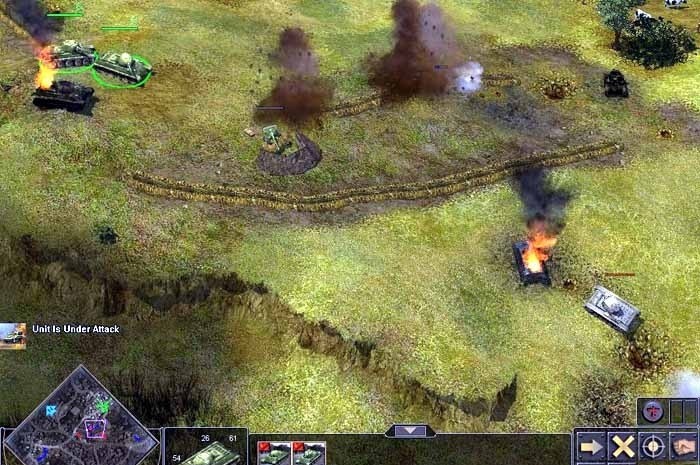