Hello and welcome to a somewhat belated webpage for my current project, Cybernoid 2. I started on this game a good while ago and I`ve been meaning to do a page for it ever since, however I`ve often thought that doing a page for a project too early on was a kiss of death as it meant you were trying to find something other to do than program.Actually, it`s rather ironic that this is the first game in ages that it looks like I`m going to finish as the project started out under the wing of another Retrospec member, Russell Hoy. After offering my services to him to write a level editor and the associated collision code (which I got rather carried away with) he generously said I could take the project over if I wanted with him staying on to build all the levels. Seeing as the majority of the graphics were already done thanks to John Blythe and that I even had a few music tracks for the game courteosy of Will Morton I jumped at the chance.
​ 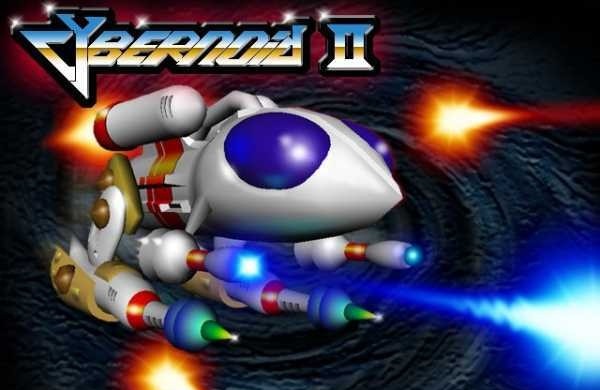 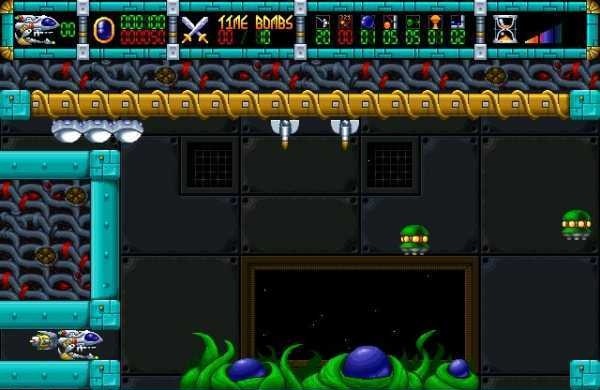 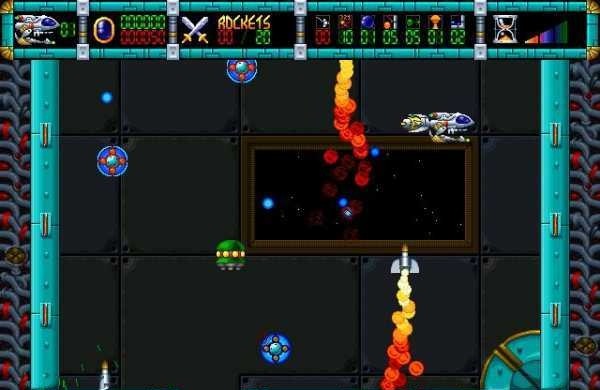