EditBy: Combat Mission: Afrika Korps (CMAK) is the latest game in the award winning Combat Mission series. Based on the same engine as Combat Mission: Barbarossa to Berlin (Wargame of the Year 2002 - Computer Gaming World and the 2002 Best Turn Based Strategy Game - PC Gamer), it introduces a number of important upgrades and changes relevant for the fighting in the North African deserts, the Italian mountains and the island of Crete, such as multi-turreted tanks, dust Clouds kicked up by artillery and moving vehicles plus much more.Combat Mission: Afrika Korps is a 1-2 player, hybrid turn-based/realtime 3D simulation of WWII tactical warfare in parts of the Mediterranean Theater including North Africa, Italy, Sicily and Crete from 1940 to 1945.Experience combat in a full 3D battlefield as machinegun tracers arc overhead and exploding artillery shells shake the EARTH! Watch the Famous Deutsches Afrika Korps storm the fortress of Tobruk, or help the US and British forces defend against powerful German counter strikes at Anzio. Fight with the elite German Fallschirmj
​ 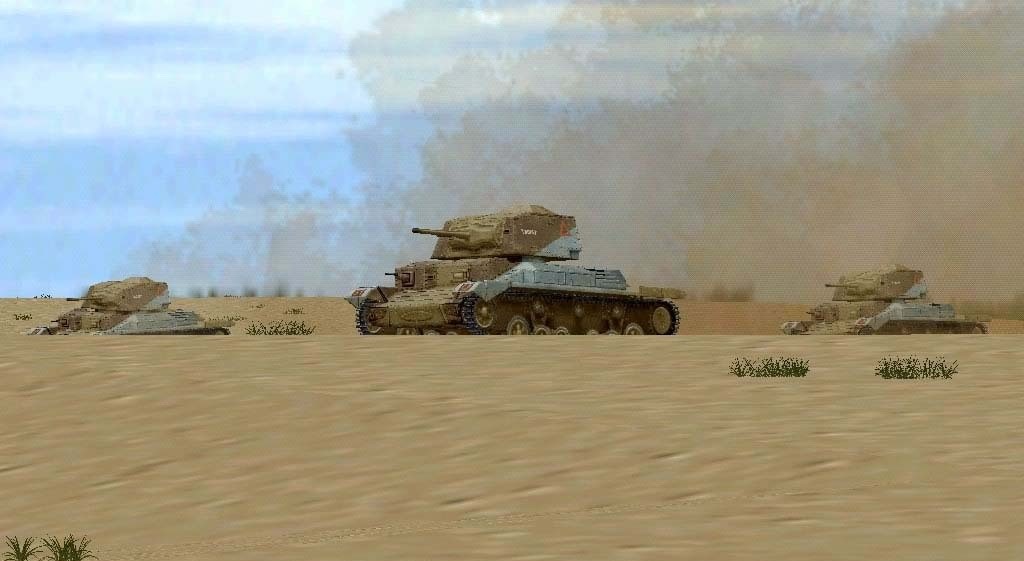 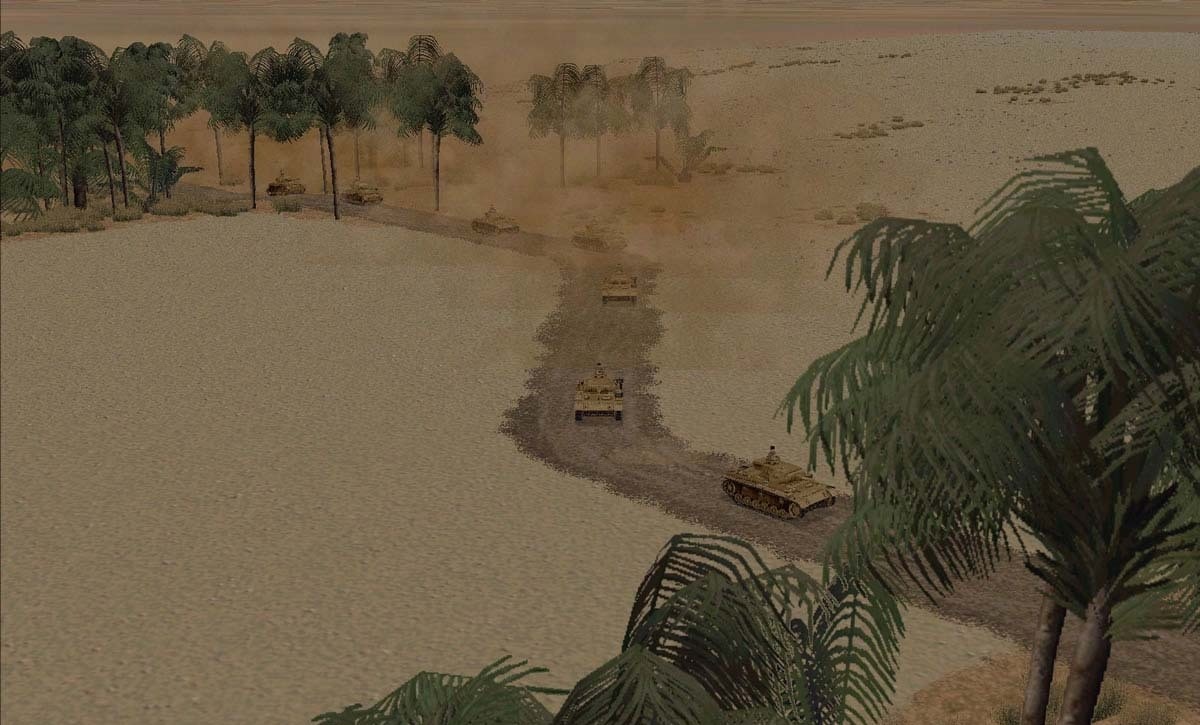