: The game will be released on November 20, 2009 and will be available from several major download services including GamersGate.com and Steam as well as from the 1C consumer site.King`s Bounty: Armored Princess is an adventure role-playing game in which you play the role of Princess Amelie as she embarks upon a quest to explore the previously uncharted world of Teana. She travels into the unknown in search of her missing mentor the legendary knight, Bill Gilbert, a warrior of wide renown and peerless reputation.Take care, for Teana is a new world filled with unknown dangers! Armies of terrible creatures, terrifying monsters, huge bosses and the bloodthirsty race of the Lizardmen all stand in the Princess
​ 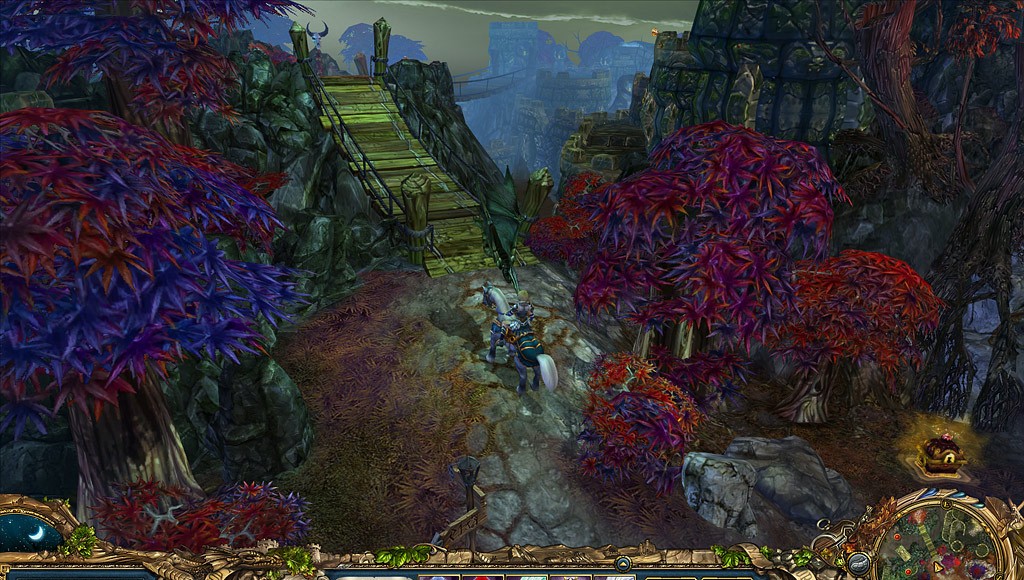 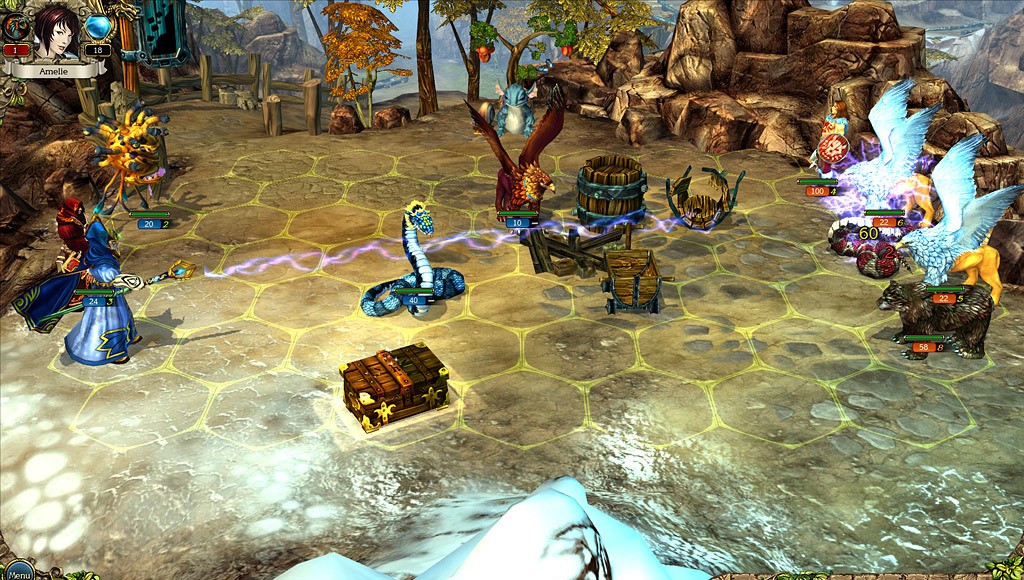 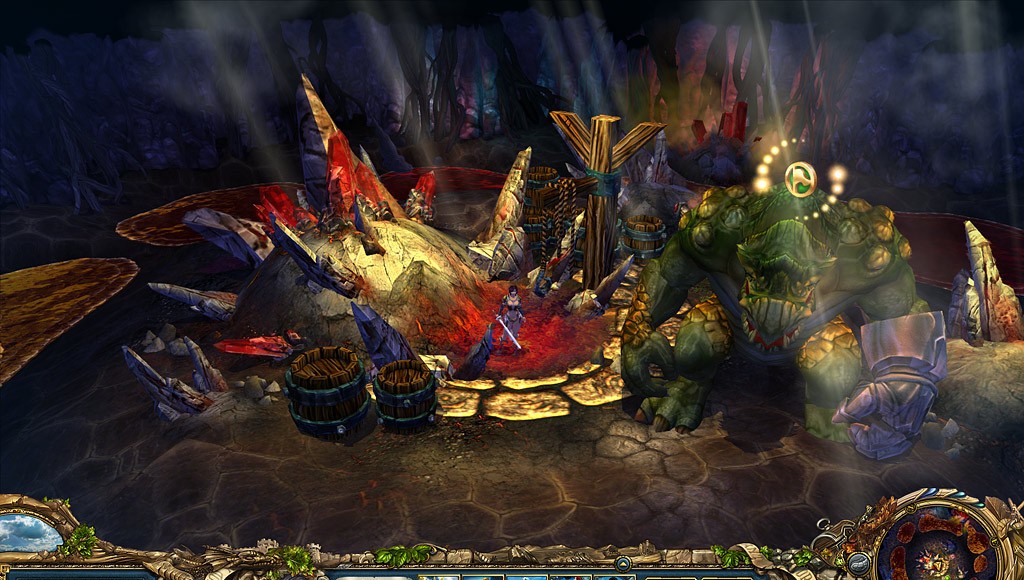