PoxNora is a collectible, turn-based, tactical, online fantasy game. Players command armies of fantastic creatures, cast spells of devastating power, and summon relics and equipment of ancient renown in order to defeat their opponents. These creatures, spells, artifacts and equipment are represented by Runes - items of magical power that, when activated, come to life on the battlefield. Each Rune type has its own set of traits. Some traits, like Nora Cost and Cooldown, are common to all Rune types.In addition to the game play itself, there is the collectible, creative aspect in which a player assembles a customized set of Runes for play. In PoxNora, this set of Runes is called a Battle Group. You choose your Battle Group prior to entering a match, having no idea what your opponent may bring to the field.The game begins with all of the runes in your Battle Group hidden from view. Each turn you may reveal a specific number of runes. Each Rune costs a specific amount of "Nora" to play. Nora is the main game resource earned at the beginning of each of your turns. Over time the player builds up enough Nora to play each rune. Once a rune is revealed, it can be played by paying its Nora cost from a supply of accrued Nora.The ultimate goal of the game is to destroy your opponent`s Shrine using the runes assembled in your Battle Group, before they do the same to you. This is primarily accomplished by deploying and moving Champion runes to attack the enemy Shrine with the support of Spell, Equipment, and Relic Runes.Once a Champion is deployed onto the map it can move, attack, or use any of its special abilities. Each action a Champion takes costs "Action Points". Each Champion`s Action Points are accrued at the beginning of each turn and it is up to the player as to how they will be used. Unused Action Points will be saved and are available for use on the players next turn. However, there is a limit to how many Action Points a Champion Rune can have each turn.
​ 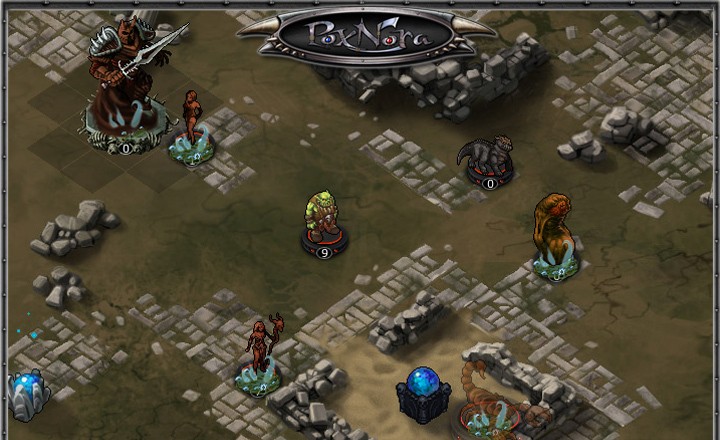 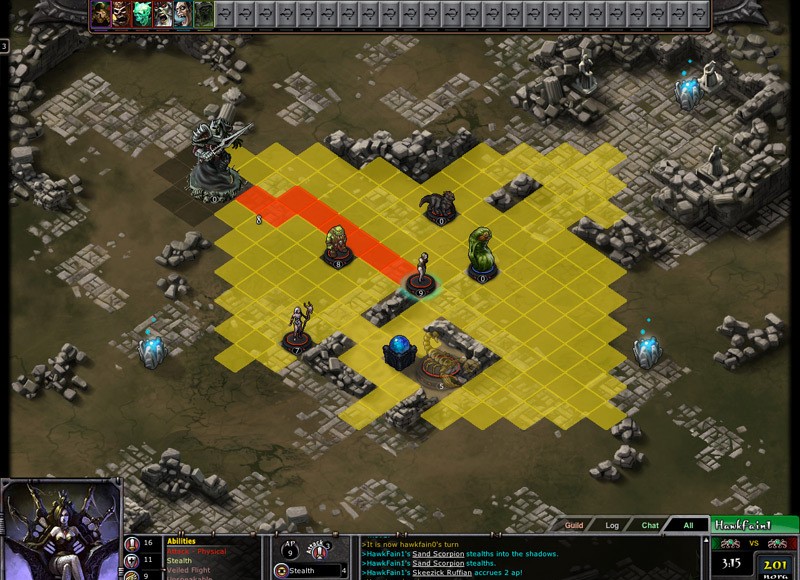 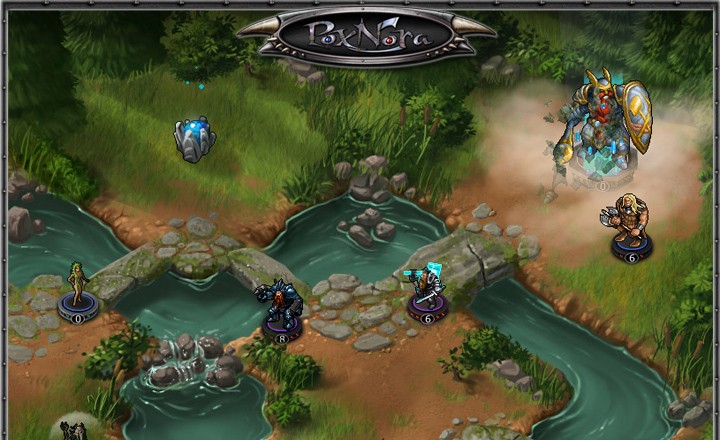