The Invasion began without warning. After a thousand years of peace, the aliens have returned. The planet`s Survival depends on activating the ancient Defense Grid...If it still functions at all.In the far future, humanity struggles against a relentless enemy with seemingly infinite troops. On your small planet, Mankind successfully drove off the Invaders by using advanced defensive tower technology, protecting The Power cores that the aliens were desperate to capture. A thousand years later, the aliens are back. You take refuge in one of the ancient bases and activate its AI to assist you while innumerable waves of enemies come rushing towards your power cores. The future of civilization is in your hands!
​ 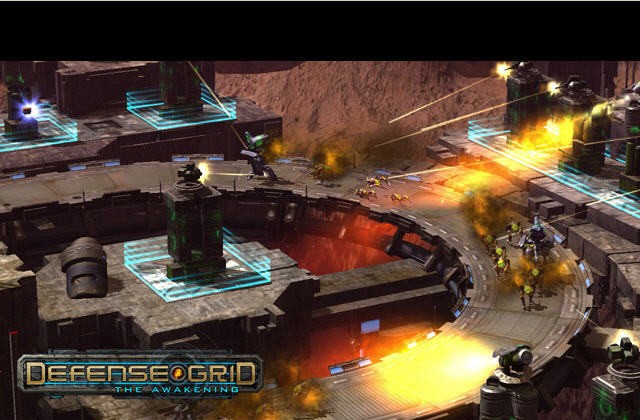 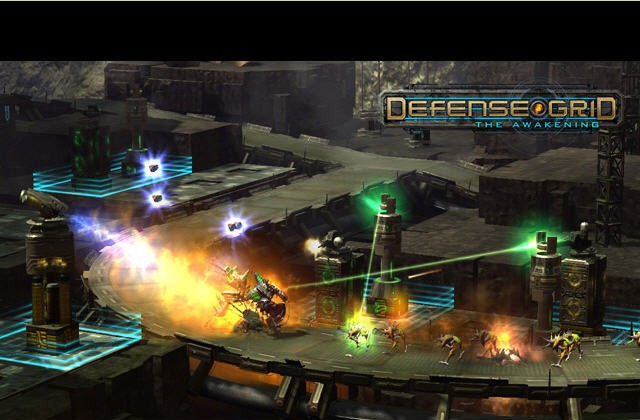