Smashing Toys is a racing game, both solo or multiplayer. Each player defines a profile and chooses a toy which fits him best. Each toy disposes of several vehicles. Each player can customize vehicules and improve their potential with points won during the race. Make them FASTER... Make them more resistant... and fight ! Win a lot of points also allows to unlock special levels where we can use the others means of transportation, such as boats etc.Smashing Toys is going to give rise to the soul of piloting and competition of the players, because the driving is sharp and follows the rules of real physics, but also allows, thanks to the numerous items (bombs, boosters, missile, etc.), to manage at best the competition against the others in both solo and multiplayer modes.Toys are fragile; they can lose parts in the numerous shocks and the explosions of the circuit. So it`s not rare to see a car driven by a toy without an head or with a missing arm.The more the player loses parts before the arrival the more he loses points. These points are won by dismantling the other toys or by accomplishing jumps, or still by collecting bonus objects. The competition is fun, full of new development in overtakings and in shocks. The very Californian rock indie music atmosphere promises along with a very dynamic gameplay allows to break without scruples and with a secret pleasure toys and vehicle of the childhood.
​ 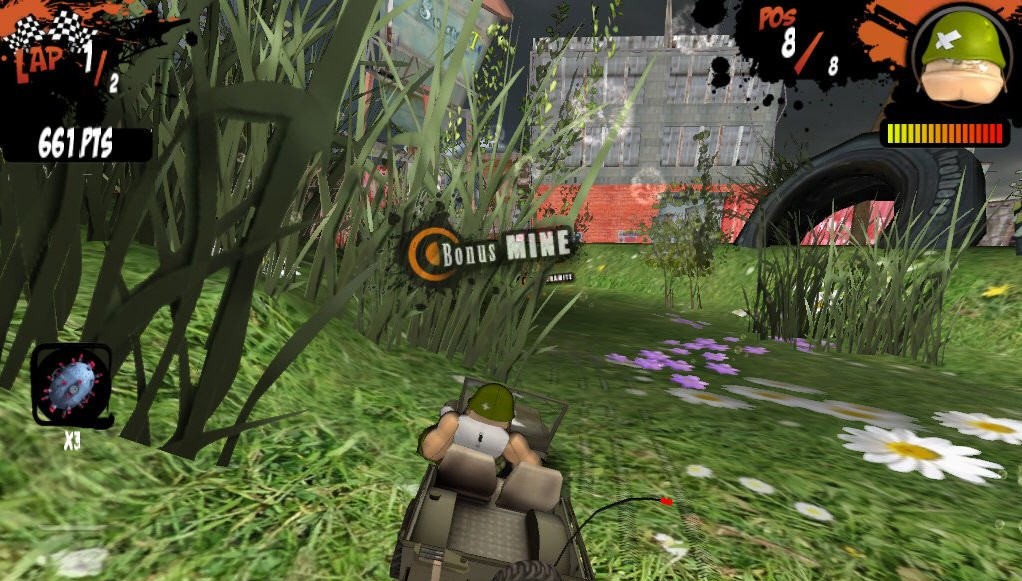 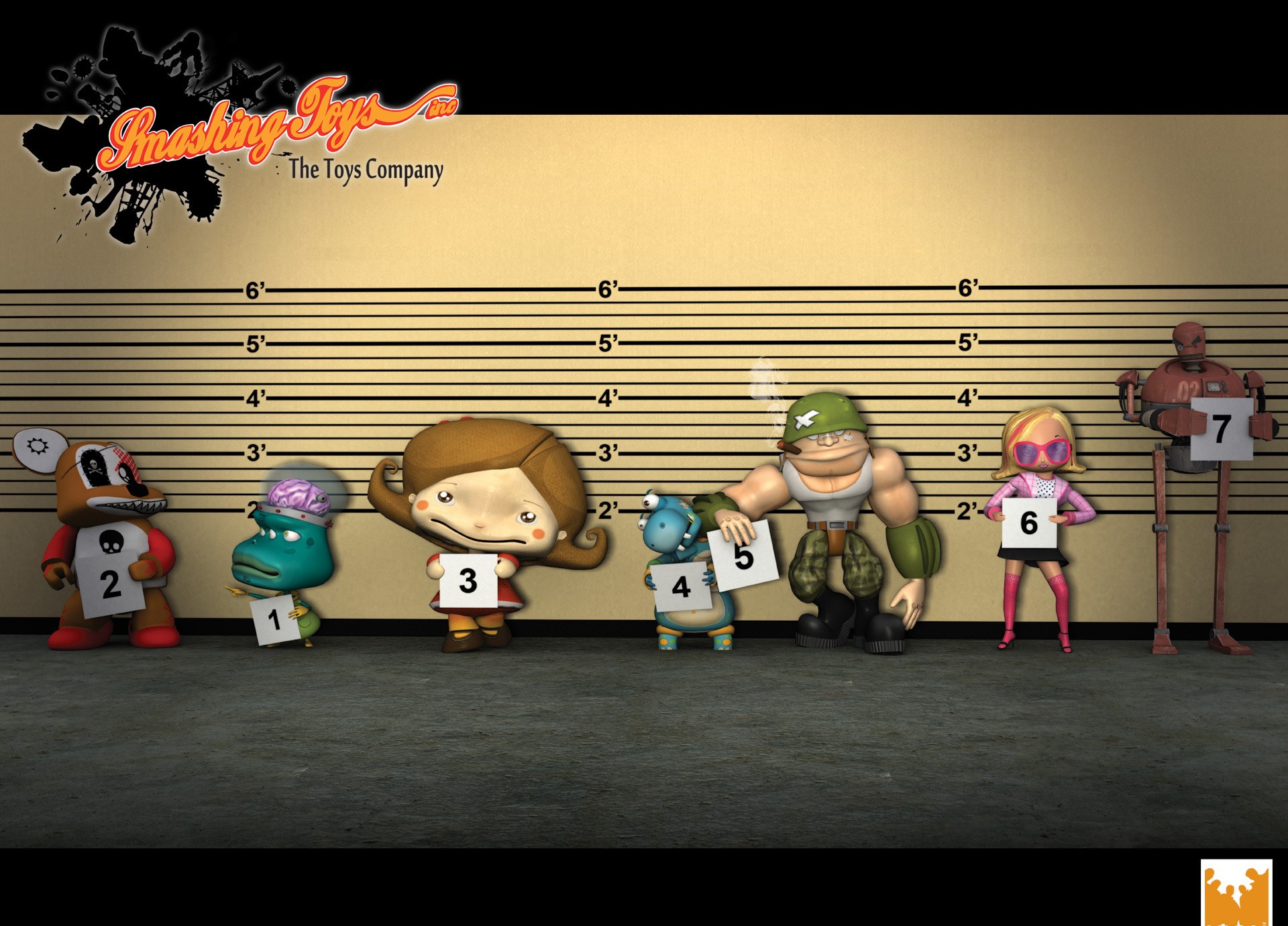 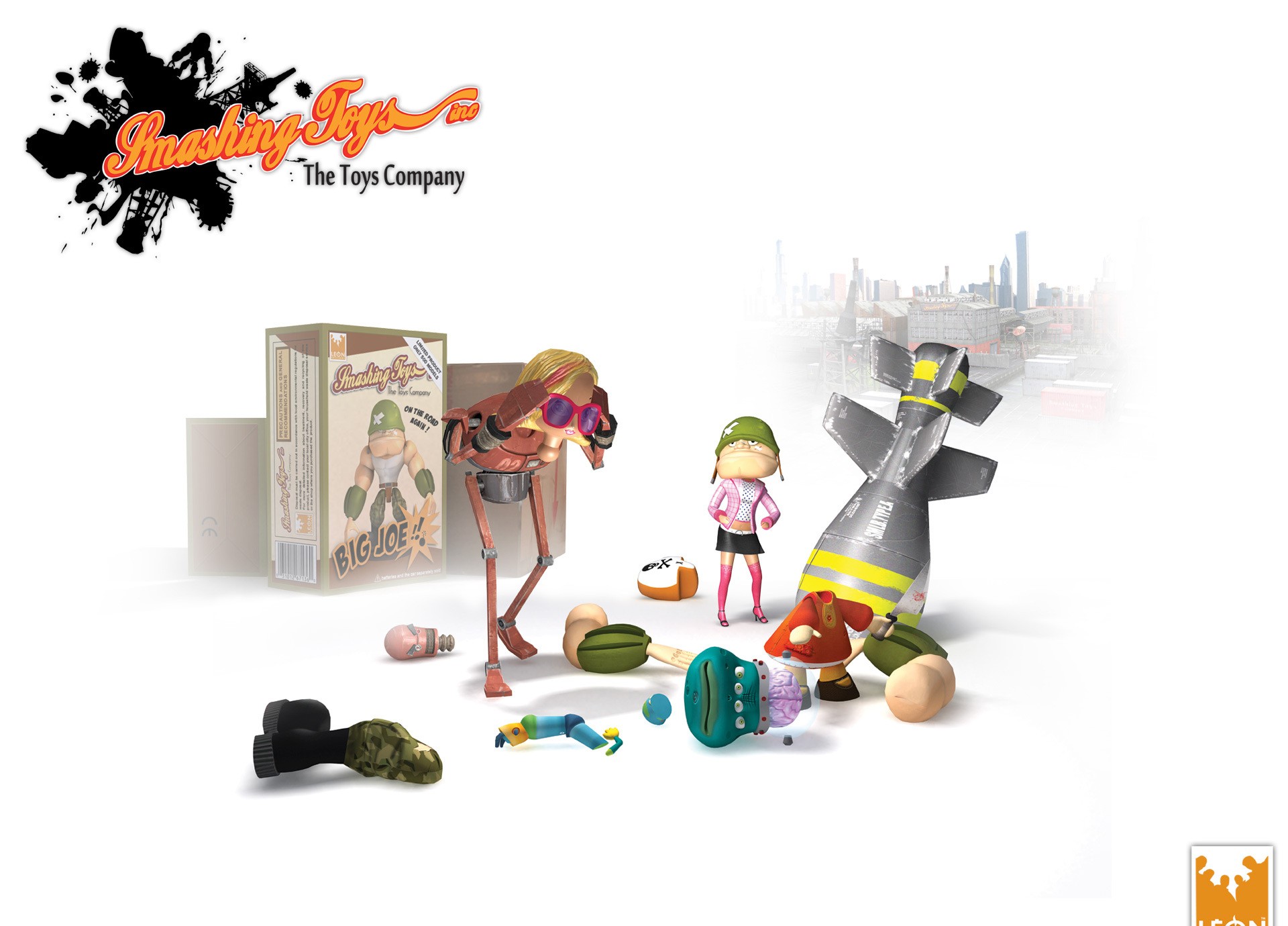