Have you ever played football? Did you play in the defense and were just able to score a goal once in a season? Or are you a forward striker scoring an average of three goals per match? Regardless of what type of a player you are, you can finally prove yourself if you have the guts to become a legendary goalgetter.In this game, you have to shoot The Ball into the goal from the penalty area. Your teammates will pass to you so you can shoot directly. Although you were able to get into the penalty area, there are still some defenders left who want to block your shot. The goalkeeper also wants to parry your shot to avoid getting a goal.Game features- Career -You will start in the lowest division (5) and try to play in the highest one (0). You need to play well in every season, meaning that you have to score as many goals as possible. In order to reach a higher division, you will have to meet certain requirements for the higher division to play in.- Tournament -In this mode, you will play in a tournament to win the "Goalgetter Cup". You will start in the group stage. As you scored the desired number of goals, you will advance to the next stage until you reach the "Grand Final".- Awards -As you are playing the game, you will be rewarded certain awards, for example, if you score 5 goals in career mode. When you received every single award, you can get a copy of the .gmk! (for further instructions, read `Help` in the menu)
​ 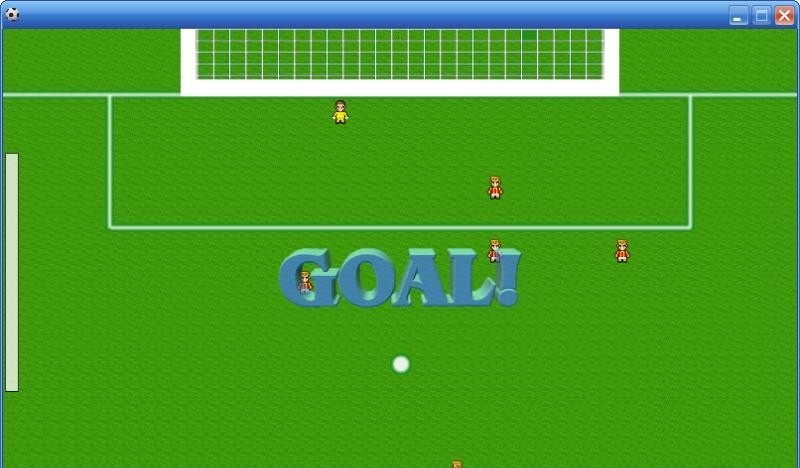 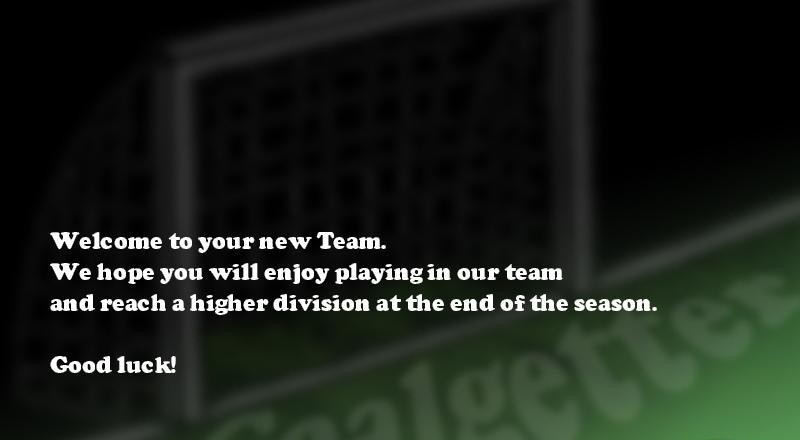 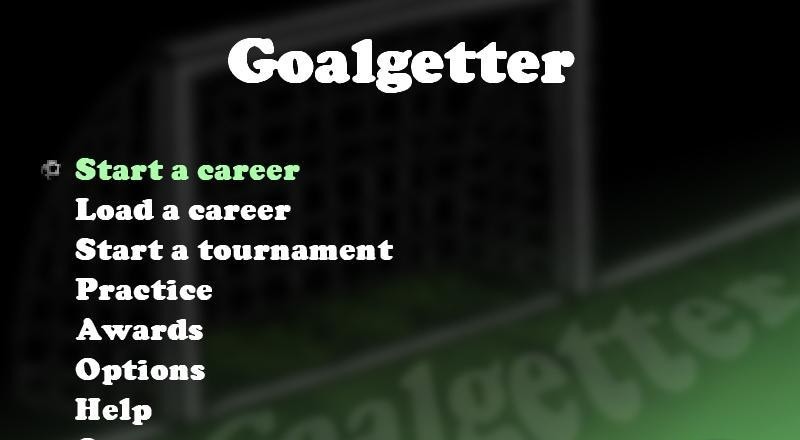