An amalgamation Between the game engines of FIFA 2002 and FIFA 2003, the game still incorporates The Power bar for shots and crosses but with a steeper learning curve and higher chances of being penalized by the match referee. The national team kits are accurate along with player likeness and the stadia of the 2002 FIFA World Cup. Unlike the previous games in the FIFA series, the game had an original soundtrack performed by the Vancouver Symphony Orchestra.
​ 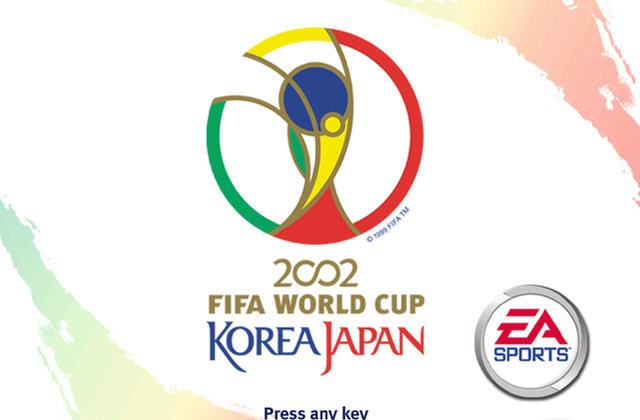 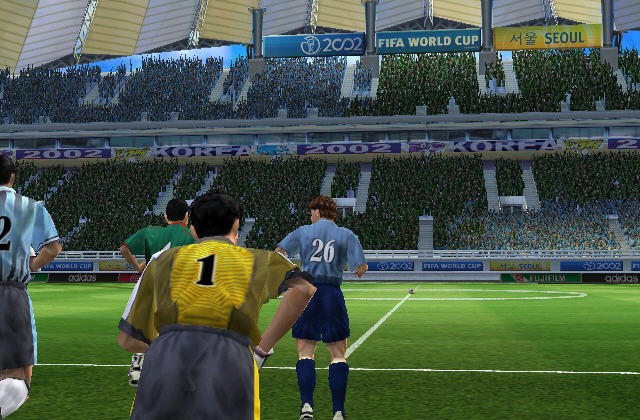