: Baldur`s Gate II, like its predecessor, is played from an isometric perspective. The player controls a party of one to six characters. The player must Create the main character from scratch or import their character from the original Baldur`s Gate; the rest of the party must be recruited from within the game world. Players can, by exploiting the game`s multi-player function, create more than one character for a party. This does not by any means compromise the integrity of the story, although secondary characters will not talk or interact in the manner of normal NPCs except as far as the rudimentary interaction of combat and spell casting allow.Features:* Create a new character or import your current one from "Baldur`s Gate" or "Tales of the Sword Coast."* Real-time gameplay, with the ability to pause the action at any time.* Fight battles step by step!* Hundreds of monsters and characters to discover, and all new magic spells to master.* Supported 800x600 resolution, full-screen mode and 3D acceleration for spectacular visual effects* Richer quests and sub-quests to undertake, for good or for evil.* Improved multi-player support for up to 6 players.* A massive gaming world, hundreds of hours of gameplay!
​ 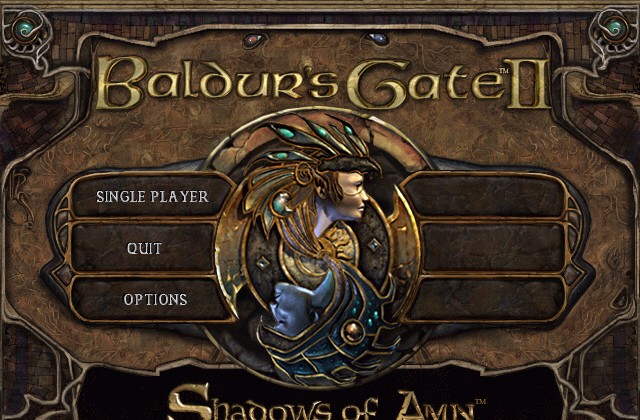 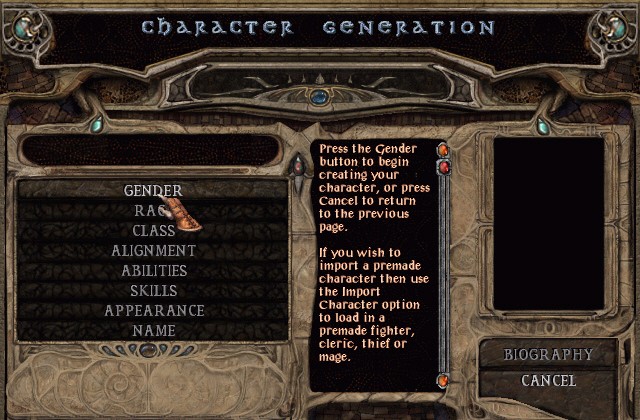 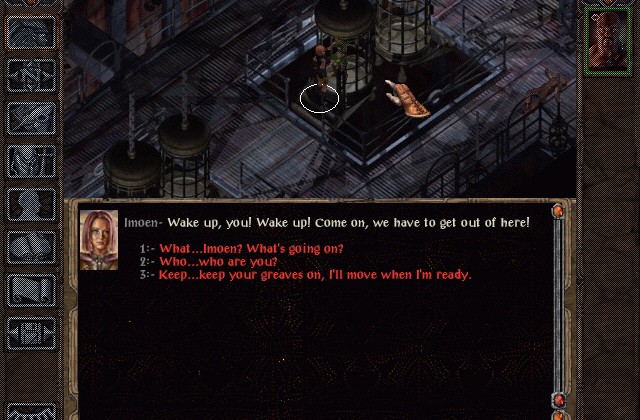