The Backgammon, an immensely popular game for two players, is a clever combination of luck and strategy game that can be played under hundreds of codified variants some of them dating from the high Egyptian antiquity or even earlier like the beautiful Royal game of Ur. The board consists of 24 numbered isosceles triangles of alternative colors grouped by six into four quadrants. The players face each other and each side presents a home board and a outer board of six points each. A cross side bar separates Home from Out board and is used as a kind of jail to store the captured checkers. Each player possesses 15 checkers. The roll of a pair of dice determines how many Steps forward a player can move his/her checkers from the Home board position to the Out board and bear them back home. The first player to bear off all of his checkers wins the match. This game is superbly designed in 3D, with precious textures for the best comfort of playing and learning. It offers many sound and graphic options to Create a pleasant gaming atmosphere. Beginners will like the intuitive interface, with an online Help menu always accessible at a touch of the mouse, the capacity of setting the level of the adversary while playing against the computer. The opponent can be the computer at various Elo levels, or another player, local or on a LAN. You can create a game and invite another player or join yourself into an opened game on the network. You can rollback the ongoing game or save it to reload later for replay. To play this game, you will need Windows 9x or better on a 500Mhz processor, or an equivalent, equipped with a 3D accelerated card compatible DirectX 8 or better and 8 Mo of video memory. It is very easy to install and uninstall the game. This game will grow as the skills of the players do, since TLK Games guarantees, for the registered version of this game, a life long guarantee for updates.
​ 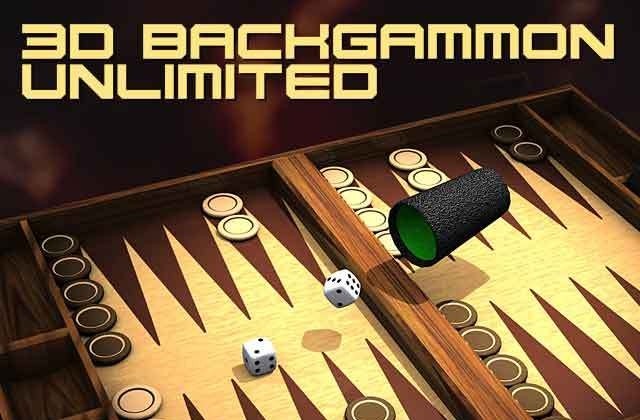