EditBy: Immortal Defense is a story-based tower defense game. The classic elements of tower defense are there: players place towers strategically to fight off waves of `creeps`, preventing them from getting to the end of the path. But Immortal Defense is also a full length story, told through a hundred levels, perhaps the first game to take the basic tower defense mechanic and expand it into a full game with a continuous storyline.Immortal Defense has Eleven unique towers (or `Points`), each with their own distinctive personality and style of fighting. Each Point represents a different aspect of the player`s will and personality. You might rely on the simple Fear Point, which temporarily slows enemies in their advance. Or you might rely on the Pride Point, which grows in power as it kills enemies.The mouse cursor is an integral gameplay element. The cursor fires at enemies in its range, giving your overall defense an extra boost at critical moments. The mouse cursor also allows you to `target` specific enemies, involving the player more closely in the action than the typical tower defense game (where it`s sufficient to simply place all of your towers, sit back, and watch your strategy in action.)But Immortal Defense isn`t just a collection of features. It`s also a challenging, entertaining experience with hours of gameplay and a story about LOVE, duty, and the consequences of immortality. Immortal Defense asks the question: what would you be willing to defend for all eternity?FEATURES:- 100 unique missions- 11 tower designs- 26 distinct enemy types- A novel setting, relying more on theoretical physics than traditional fantasy or sci-fi environments- An involving, character-driven storyline- A unique blend of pixel art and procedural effects- Original orchestral soundtrack (with some tinges of classic jazz and a track from Independent NYC band Crazy Mary)- Hours of original gameplay and entertainment
​ 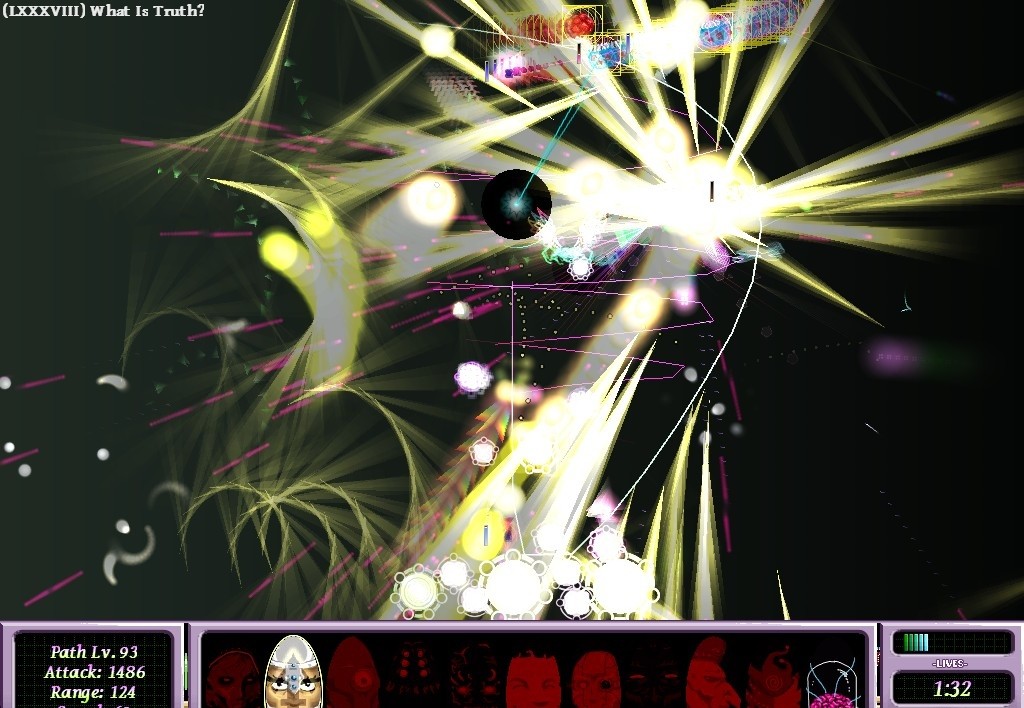