If what you crave for is the nonstop tank combat with rockets whizzing by your head and F16s soaring through the sky, then "Tanks Evolution" is a good pick. In this gripping, WAR-based tank arcade, you will discover a refreshingly uncomplicated style of gameplay that shines with nice physics, spectacular effects and dynamic lightning. Here, you assume the role of the tank commander, commissioned to protect allied HQ from a relentless onslaught of enemy tanks.As the tank commander, you accept missions in the jungles, city, arctic area and The Desert where you engage into intense combats with enemy tanks and advanced weaponry, such as EMP and rocket turrets. Blast them all and avoid their fire by using terrain. Hiding behind walls and concrete blocks, you should watch your back because another enemy may roll from around the corner. And if it is a "Rat" with its dual-barrel Cannon, it can blast you in two quick shots.Sharp shooting and maneuvering through the mazelike paths plays a big part in winning the mission. However you can increase your chances for success if you collect power-ups. They include D-Fence that covers your base with concrete blocks, Airstrike that lets you call an airstrike to destroy the enemy and Nuke to bury all enemy tanks in a blink of an eye. And these are just a few to name. Power ups along with fine graphics add to the game`s replayability."Tanks Evolution" has well programmed artificial intelligence to make it challenging and fun to play alone. However you can choose a cooperative mode and destroy the enemy side-by-side with your friend. The results of victories can be published in the online Hall of Fame. With its 4 diverse worlds, 40 levels to fight and 9 cool bonuses, "Tanks Evolution" doesn`t grow stale in a short while and will be your desktop hit for a long time. Available for Windows 98/2000/XP.
​ 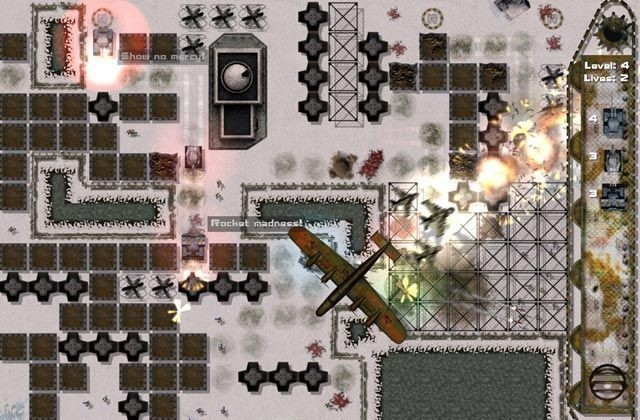 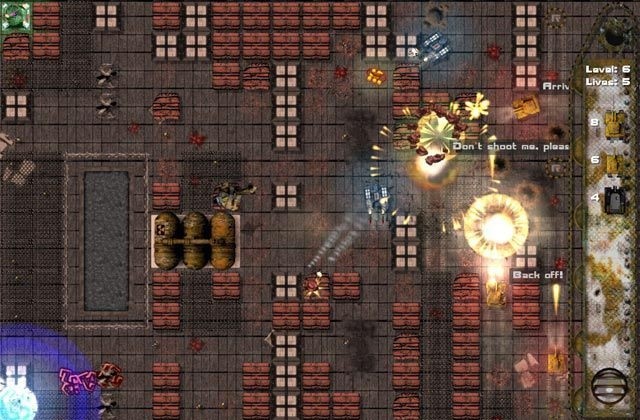 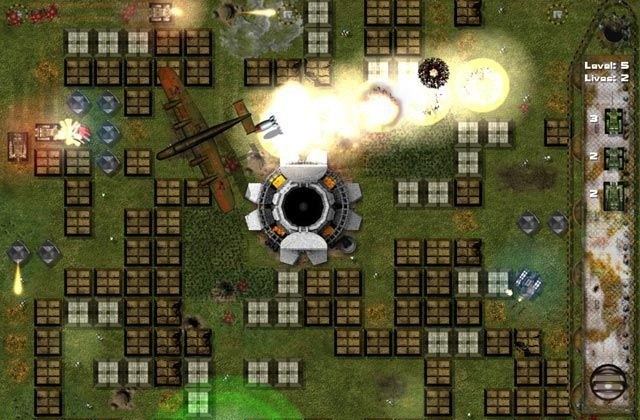