We invite you to the world of Knight Online, a massively multiplayer online role-playing game (MMORPG) that utilizes a party system where you help your fellow players to advance. A prominent and exciting feature of Knight Online is the involving, persistent, large-scale WAR Between players. Upon registering and creating your character, you must choose between two nations: El Morad, the nation of the human race, and Karus, the nation of the Orc tribes. The successful player will seek to join Forces with others of his or her nation in order to obtain victory. By enduring battles, that character may also become a Hero in the Knight Online World. He may also receive a title and reward from the King, become the lord of his own castle, and even rule over a city.
​ 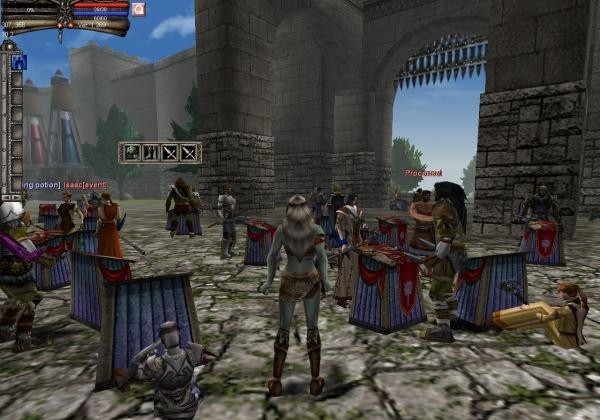 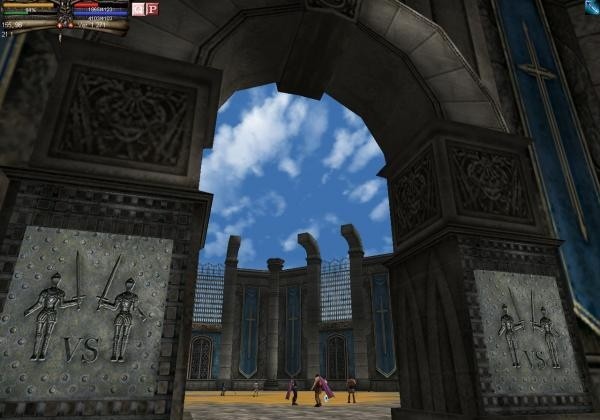 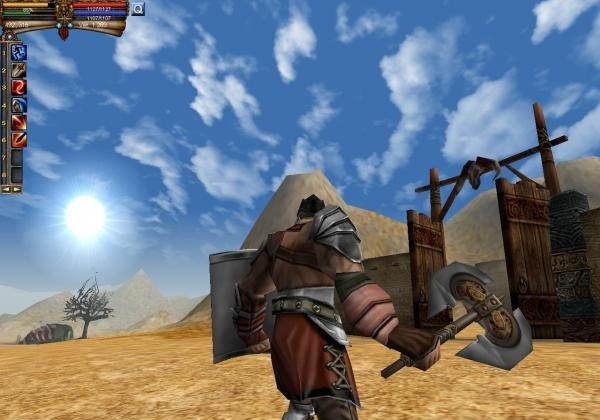