It has been nearly fifteen years since the WAR Between the orcs and humans ended. An uneasy peace settled over the land while, for years, the drums of war were silent. Yet the kingdoms of men grew complacent in their victory - and slowly, the defeated orcish clans regrouped under the banner of a new visionary leader. Now a darker shadow has Fallen over the world, threatening to extinguish all life - all hope. The drums of war play upon the winds once again - rising urgently towards the inevitable hour when the skies will rain fire - and the world will tremble before the coming of the Burning Legion. The Day of Judgment has come...Game Features:- Four Unique Races armed with distinctive units, magical abilities, and weapons of war.- Two nations of warriors new to the Warcraft Universe; the plague-ridden Undead and the mysterious Night Elves.- Brilliant three-dimensional graphics powered by Blizzard`s own 3D engine, which offers support for multiple resolutions and customizable detail settings.- Build Legendary Heroes, whose ability to advance in levels and learn new spells and abilities makes them the core of each race`s force.- Heroes can use Special Items and Equipment dropped by Neutral Units or purchased from Neutral Buildings to turn the tide of battle.- Neutral Buildings, accessible by each race`s Heroes, offer a variety of wondrous magic items and fearsome Mercenary units--all for a price.- Neutral Units inhabit the world of Azeroth and impede the unwarry but yield precious treasure when defeated in combat.- Full Multiplayer support, including Internet play over Battle.net?- New Multiplayer Features including shared unit control and resource trading between players.- Improved Battle.net Features including improved ladder support.- Advanced World Editor design tools allow players to Create their own maps and customize many aspects of the game.
​ 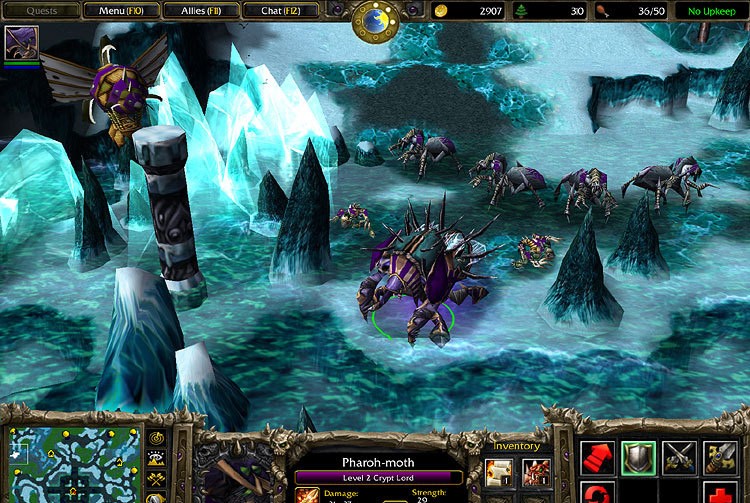 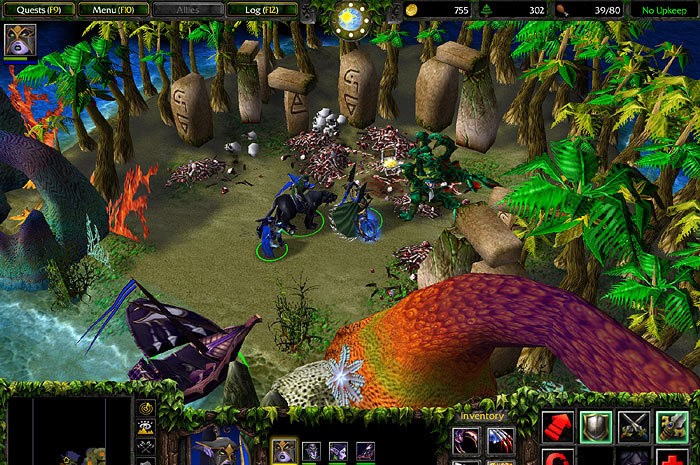 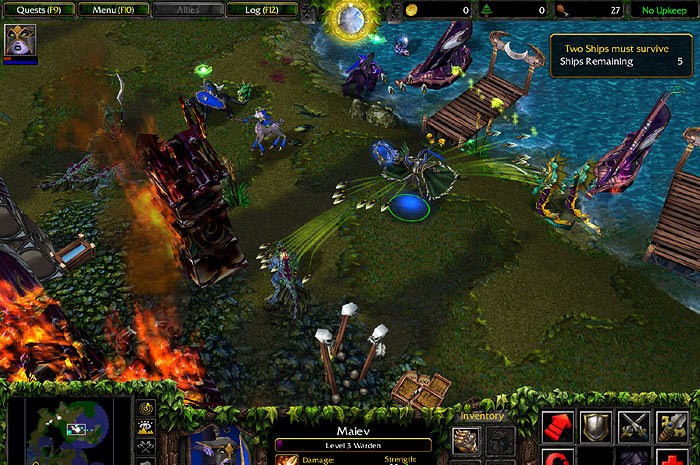