: The heavy Clouds on the horizon gather, signaling the troubled times to come. The kingdom is in danger: legions of unearthly adversaries spring from the unknown to spread plague and disease across the ancient kingdom. The king calls his faithful to cut down this evil and unearth the roots of their malicious designs. Hear the call of the king and enter the world where wizards and sorcerers possess arcane knowledge, where noble kings and warriors bravely do battle...Styrateg is a narrative RPG with a balanced mixture of adventure, action, and investigation. Considering Styrateg is an Anagram for strategy, you can bet there will be plenty of strategizing needed to complete the game`s 60+ quests. Customize your warriors with a variety of spells and equipment, but decide carefully: your choices could be the difference Between saving the kingdom and total destruction.Your quest will thrust you into deep forests, blistering deserts, and frozen badlands. Search for clues in ancient monasteries, countryside villages, and blood-reddened battlefields. Fight the monsters, ghosts, and fierce barbarians to halt the abomination of the ancient kingdoms and free the lands of Styrateg from evil.Lost treasures await those who hear the call, but first, battles must be waged and evil must pay...Features:Adventure in 20 unique levels in the main scenario. Strategic RPG gameplay with more than 60 quests.Unique characters with their own special skills and spells.Customize units with a variety of spells and equipment.Beautiful graphics with a strong fantasy atmosphere.Create and play your own scenarios with the level editor.Original music score.
​ 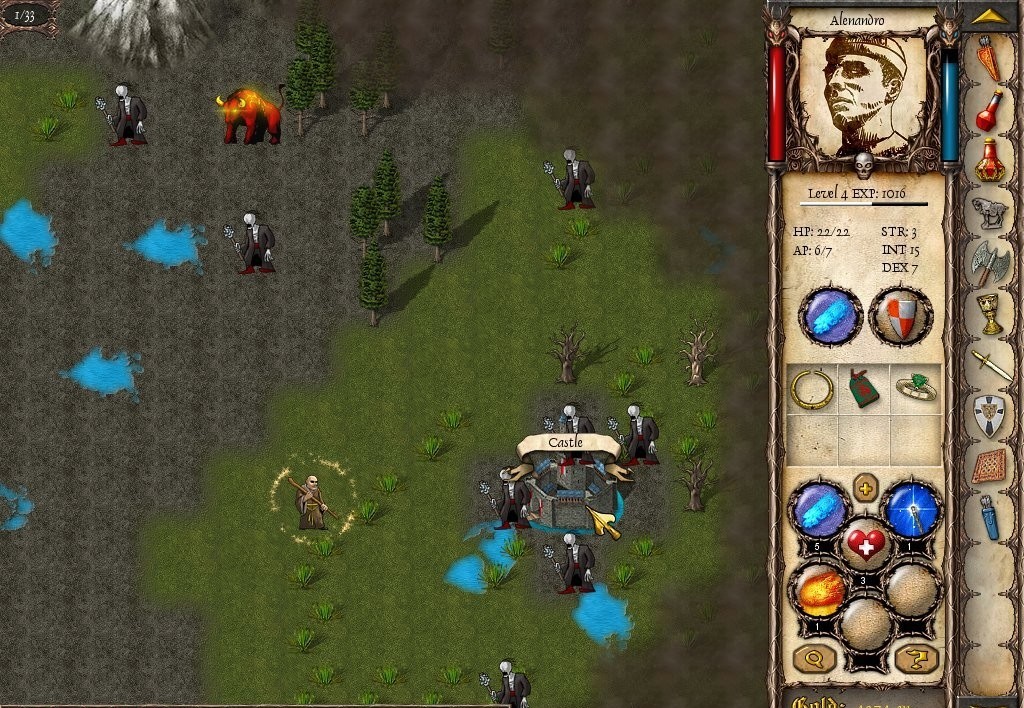 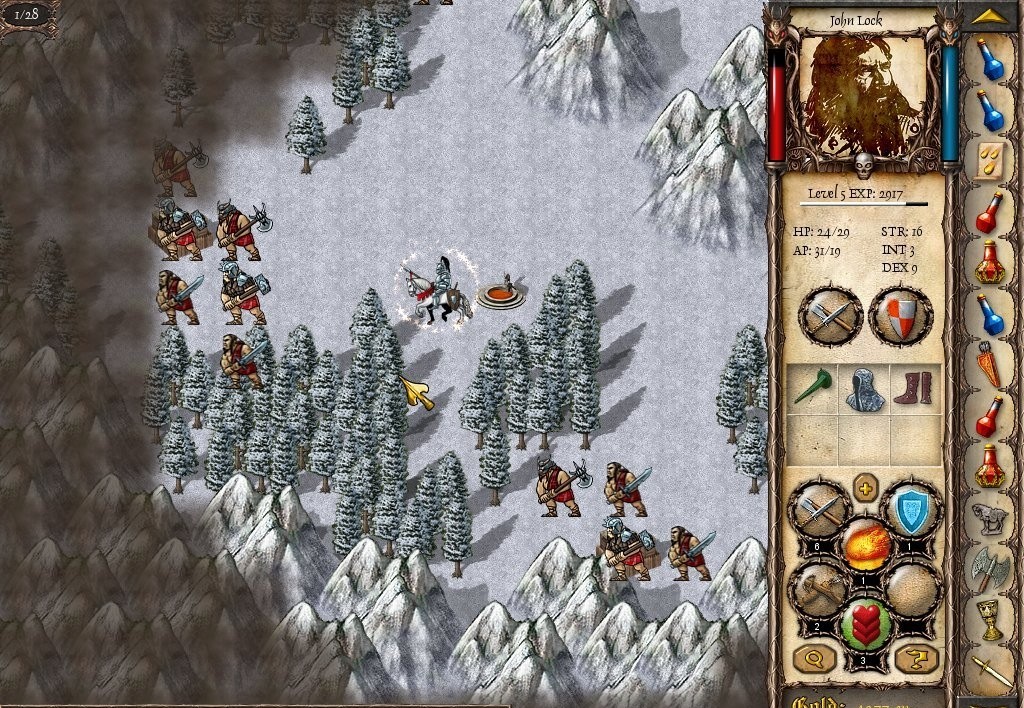 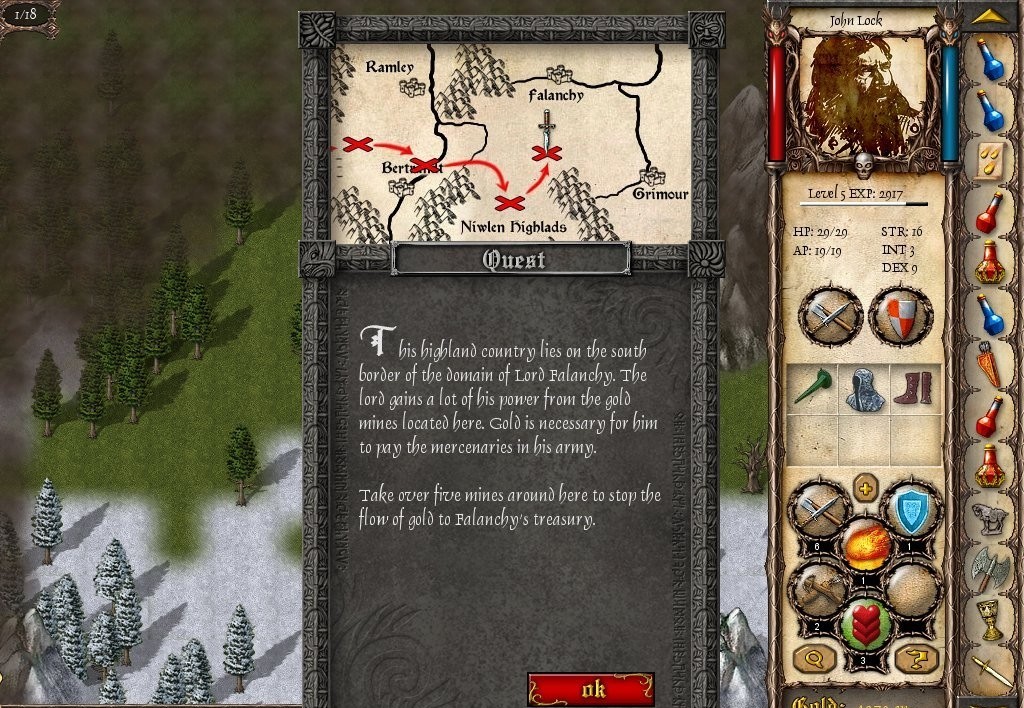 More by Rake in Grass