Resident Evil 2, known in Japan as Biohazard 2,is a Survival horror game by Capcom.Like the previous game in the series, Resident Evil 2 is a 3D action-adventure using three-dimensional polygon characters over two-dimensional pre-rendered backgrounds, with the action viewed through a variety of cinematic fixed camera angles in each room. Just like the original Resident Evil, players can choose to play as one of two possible characters. Each character goes through the same initial scenario, but with differences in the type of weaponry they find and the people they meet along the way. Unlike the original Resident Evil, beating the game for the first time unlocks a second scenario to be played with the character you didn`t choose, with all new locations, maps, enemies, and a longer more climactic ending. Your actions in the first scenario can also affect the outcome of certain events in the second scenario. Additionally ammo and healing items are more plentiful than in the original game, although you still aren`t given enough bullets to kill every enemy you meet.
​ 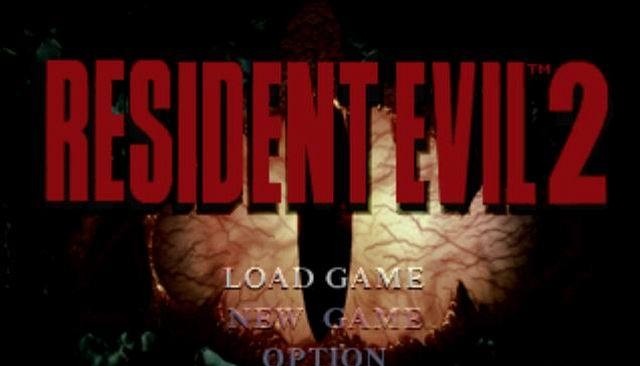 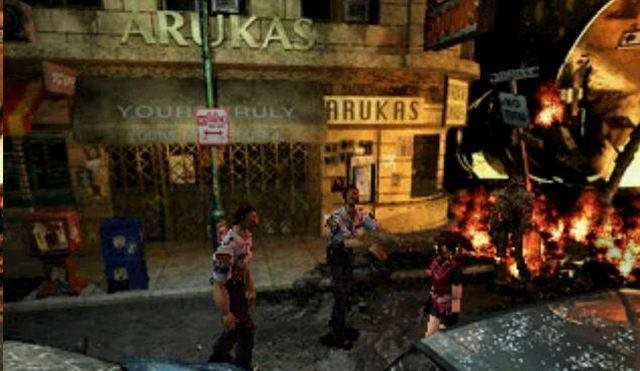