In the medieval fantasy world of Kingdom of Heroes, the kingdom -- and one of her key cities, Wolfhold -- is constantly under threat from the Forces of Havoc. New adventures are always welcomed, the city in need of replacements for those who fall in battle. From brave knights to cunning rogues, aloof elves to rugged dwarves, there is a home for everyone in Wolfhold. Some train in the art of combat, others hone their magical skills; all defend Wolfhold against the abominations that seek to destroy the civilised world. Add to the story of the Kingdom, and become a Hero in this text-based world of roleplay.The game play is based on several main corner stones; advancement, expansion, adventure and story line. The game world incorporates a living breathing city where new stories and plots develop each hour. The Dungeons are sprawling and jam packed with monsters, tricks, traps and puzzles. The land is rich with quests that can take weeks to solve and that link together to form epic stories. In the distant areas of the land new dungeons open and old dungeons are sealed off, all the while, the land expanding as time goes on opening up more and more opportunities to the willing adventurer.Taverns, guilds, ruins, mountain ranges, lairs, dungeons, tombs, catacombs, caverns and more are available to be explored. You will not be adventuring alone, join any time day or night and meet up with other people in the realm, chat to them, share stories with them or adventure with them.
​ 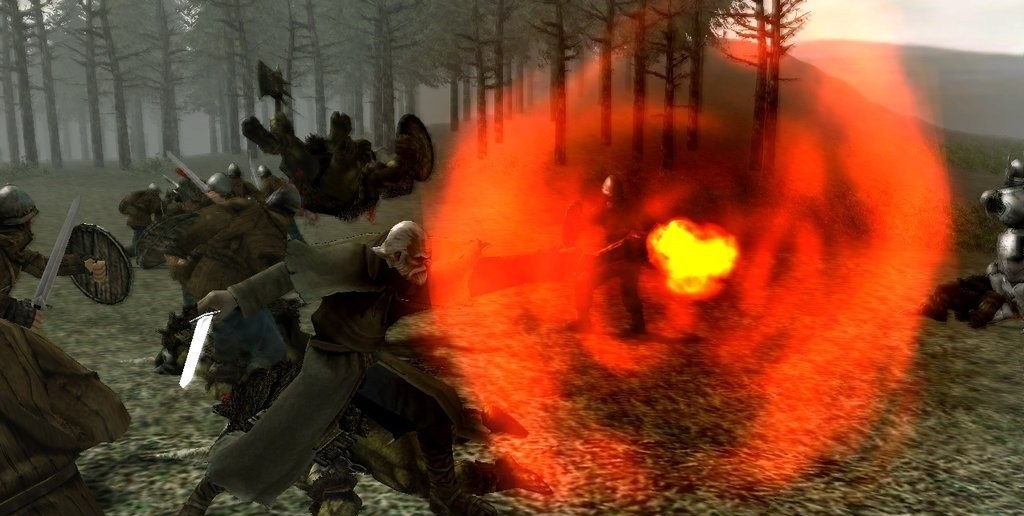