EditBy: This unique strategy game taking place in a world separated into many connected islands, called Orions. You must battle the Orion Lords defeating all that stand in your path in this world of Legendary Wizards.You will fight using battle cards - monsters and spells, all unique not only by appearance, but also by their amazing abilities. Meet Liches and Demons, Efreets and Hydras, Elves and Priests, Magic Elementals and Unicorns in the final fight for the battle for Orions!Unique full-size strategy, never before on a Pocket PC scene: cards based fights, build orders, RPG elements, economics.Two game modes to play: Campaign and a Duel, where you can fight AI or a human opponent.TCP/IP based multiplayer, which means that you can play over Bluetooth, Wi-fi, or even Internet*.Six schools of magic, at least 12 unique cards in each.66 unique buildings to build.Powerful particle engine, animating every single card`s ability or a spell.
​ 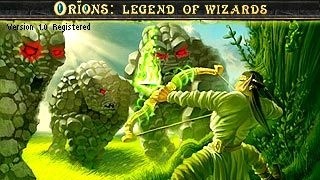 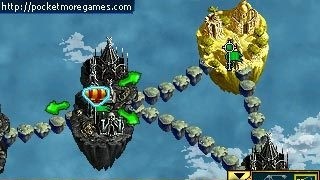 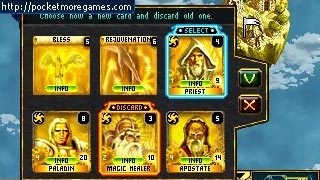