Aimed at casual gamers of all ages, pocketPachisi features colorful animated graphics, strong computer opponents and the same fun family gameplay of the original board game that will have you coming back for more!Pachisi, the National Game of India, has finally arrived for the Pocket PC!Early forms of Pachisi have been played in India since 400AD and existed relatively unchanged until the westernized version was created in the late 19th century. Now you can enjoy the vast heritage of this ancient game on your Pocket PC device.Play this classic family board game against three computer opponents or go head-to-head with up to three of your friends.Play against 3 computer opponents or up to 3 of your friends on one deviceUnmerciful computer AIMultiple gameplay speeds let you customize the flow of the game to your own preferenceOn-screen battery level indicator lets you monitor battery charge during playPlays just like the real board game!Hours and Hours of Family Fun!
​ 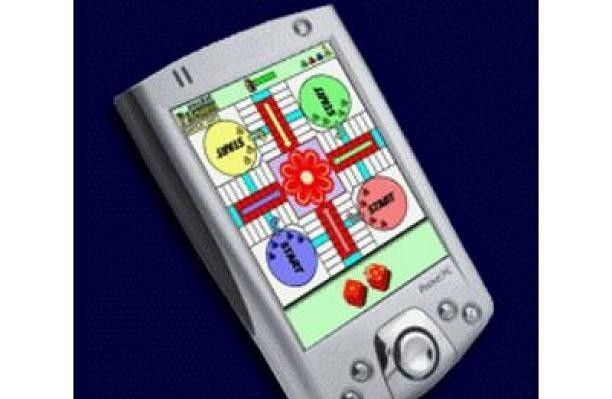