: A free SuDoKu game for the PC with 567 puzzles that saves progress. Varying levels of difficulty in 7 belt grades, 81 puzzles for each.Includes 4 different icon sets, allowing you to choose Between Numbers, Letters, Simpson Characters and Futurama Characters.Version 1.03Added Little markers for seeing how many of each number are left, It makes it easier to play too.Don`t replace your bt.dat file and you can keep your best times.Version 1.02Added markers for when an incorrect square is clicked, this will visually show you why the number can`t go there.Version 1.01Change of menu to make navigation easier.Various Graphic improvements.Allows change of Icons between the following: -NumbersLettersSimpsonsFuturama (My Favourite)Version 1.0It is now pretty much finishedThere are 567 puzzles (81 for each belt) and the difficulty increases with each one.Also made the game save your best times to file, so you can try and beat your previous times.Version 0.03I`ve added a lot more to it now.There are 63 different puzzle, at different levels and I`ve added menus too. Version 0.01This is an early version, just to get the code working fine.There is only one puzzle at the moment, but I will be adding more.
​ 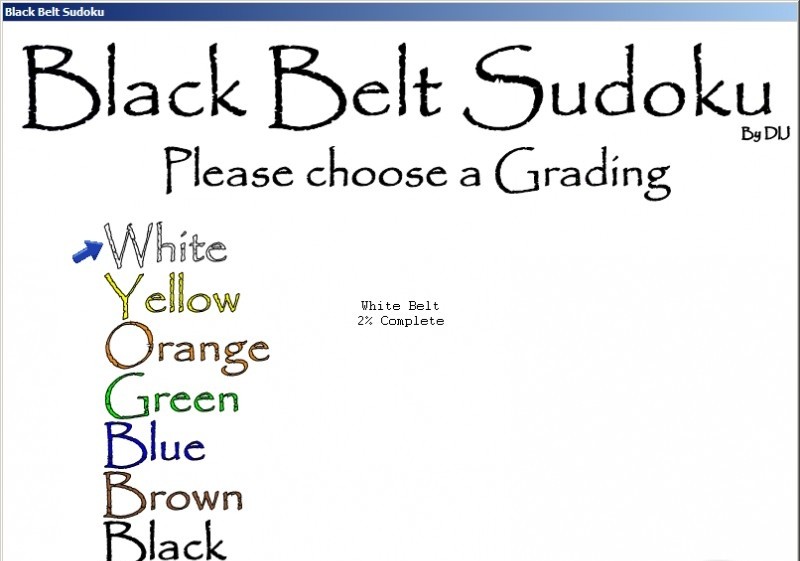 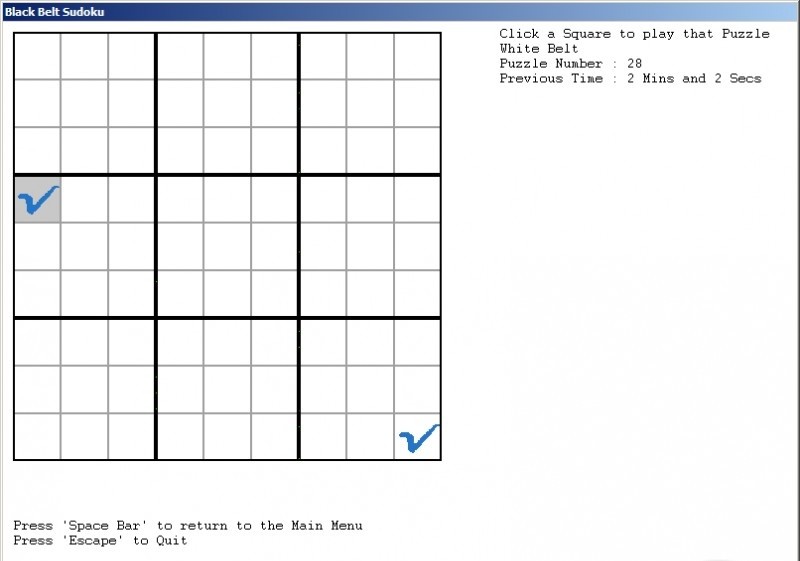 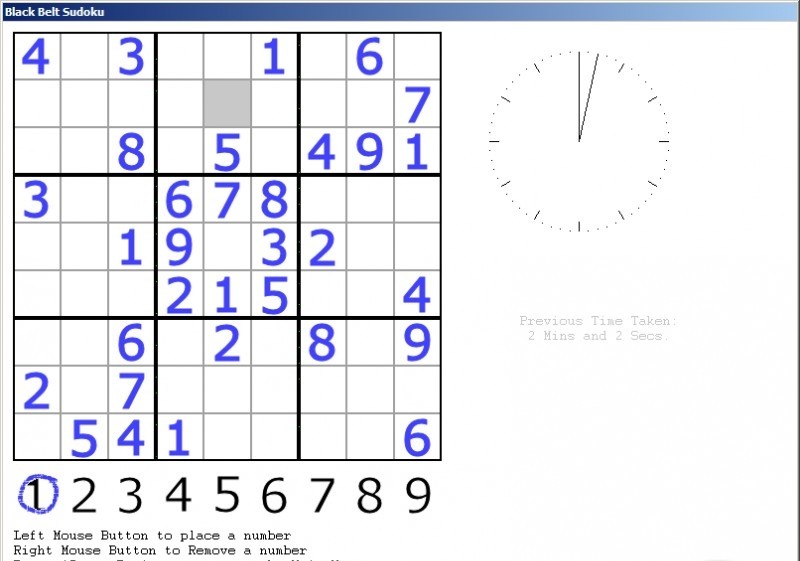