ShadowFlare: Episode One, formerly sold for $14.99, is now being given away for free! In ShadowFlare, you start your journey as a hired Mercenary working for gold, precious items, and fighting experience in a demon-ruled land. Once you`ve reached a certain skill level in the game, you`ll be able to choose a new profession for your character as a warrior, Wizard/witch, or hunter.ShadowFlare has a high level of difficulty; however, do not worry - you will have an animal companion to fight alongside you. Let`s the journey begin. If you would like to play ShadowFlare: Episode Two, Three, and Four, you can purchase and download them at http://www.shadowflare.us/download.htm.
​ 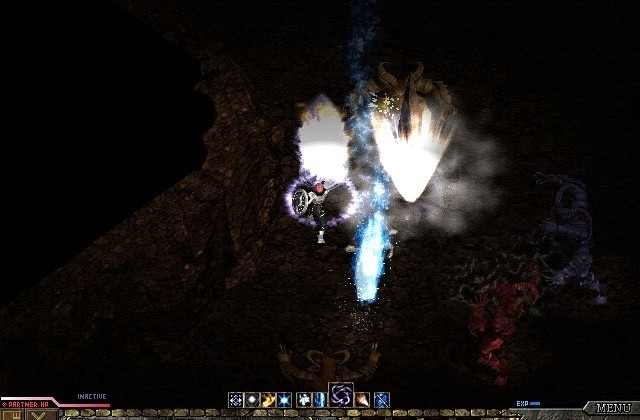