Call of the Warlords

Description - Call of the Warlords


Call of The Warlords is a hybrid strategy roleplaying game set in the Empire of Khadoria, an ancient realm held together by the will and political cunning of its Emperor. When the Emperor is suddenly and brutally assassinated, the threads binding Khadoria together are severed, leaving everything - the economy, government and social order -in chaos. The goal of Call of the Warlords is to win the Imperial Throne and take control of the Empire. To accomplish this, each player controls a noble family of heroes and retainers. Players must rebuild the economy, and fund an army, by creating commerce in their towns, establishing trade routes and political alliances, building monopolies and collecting revenues from vassals. The game is free to play, but the player can upgrade his account to get options to Create custom made games, create clans, save more heroes etc.
​ 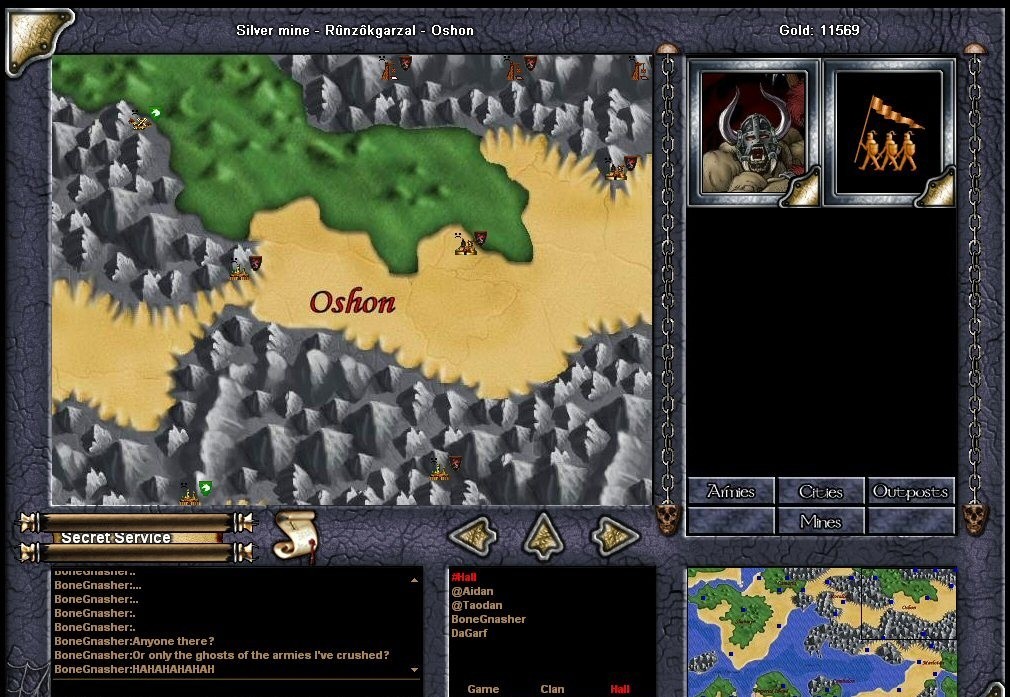