Editor: An epic adventure inspired by Jules Verne, VOYAGE will take you beyond into a realm of discovery, fascinating events and extraordinary experiences. Live the dream that begins with the tale of three scientists whose vision is to pioneer new explorations to far off places of discovery: an ancient temple, mysterious ruins, and an unusual subterranean civilization.
​ 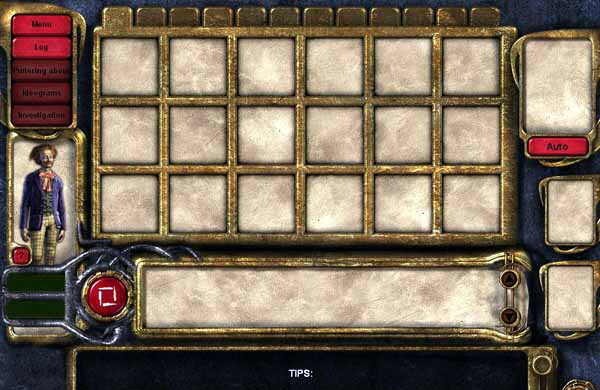 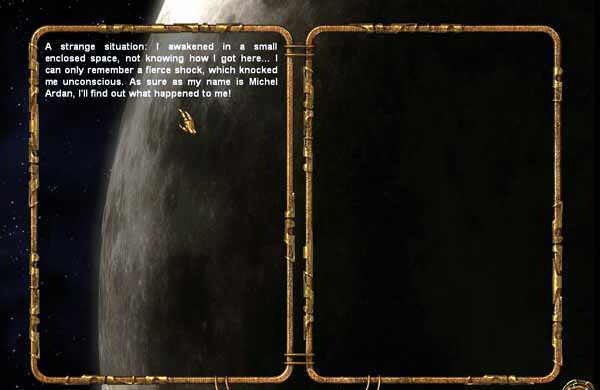