The object of this game is to move all your pegs in the counter clockwise direction until they are all at the lower right region, they can then be removed from the board. The first player to remove all the pegs win. To move the pegs, roll a pair of dice first, the numbers shown on the dice are the number of Steps you can move. For example, if 3 and 6 are shown, then you can move one peg three steps, and another peg (or the same peg) 6 steps. If you roll a double, then you can use each die twice, making 4 moves. For example if you roll a double 5, then you can move 4 pegs by 5 steps. You can move your pegs to a column if it is empty or if it is occupied by your pegs, but you cannot move your pegs to columns occupied by 2 or more of your opponent`s pegs. If a column is only occupied by 1 of your opponent`s pegs, then you can land on this column and knock off the opponent peg. The knocked off peg will have to start from the beginning again. If some of your pegs are knocked off, then you must move them first. You cannot move other pegs unless you no longer have knocked off pegs. You must make as many moves from a roll as possible, for example if you rolled 6 and 3, and you can move 6 or 3 but not both, then you must move 6.
​ 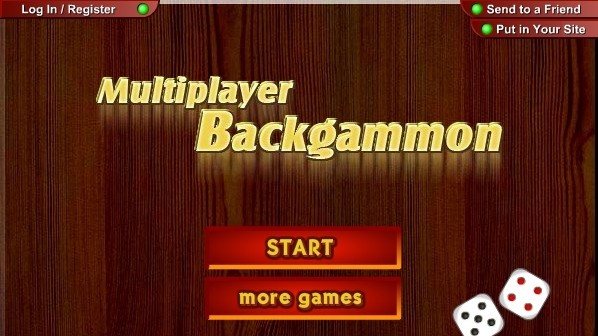 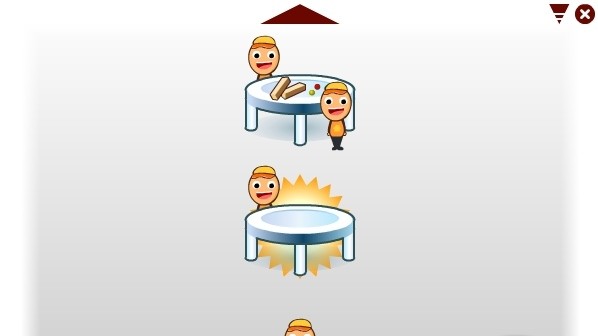