EditBy: Build an empire in this Risk-like game. Conquer the world, Europe, or North America with up to ten computer opponents, or play against a friend (LAN/Internet and Hotseat). Minimize your losses during the game and, if you are good enough, get your name listed on the world`s top-20 Web site.The object of Empire XP is to occupy every territory on the map, eliminating all other players, thus conquering the world.5.1 :- Adds the Strongholds game feature to Lan/Internet play- FASTER loading of custom maps- Cosmetic changes were made to the appearance of the toolbar- Fixed some bugs introduced in 5.0Registered version : - Enables all maps and campaigns- 5 more computer/human players available (players 6,7,8,9 and 10)- Custom maps feature, Create maps and campaigns of your own.- Download maps from Map Downloads- Submit High Scores
​ 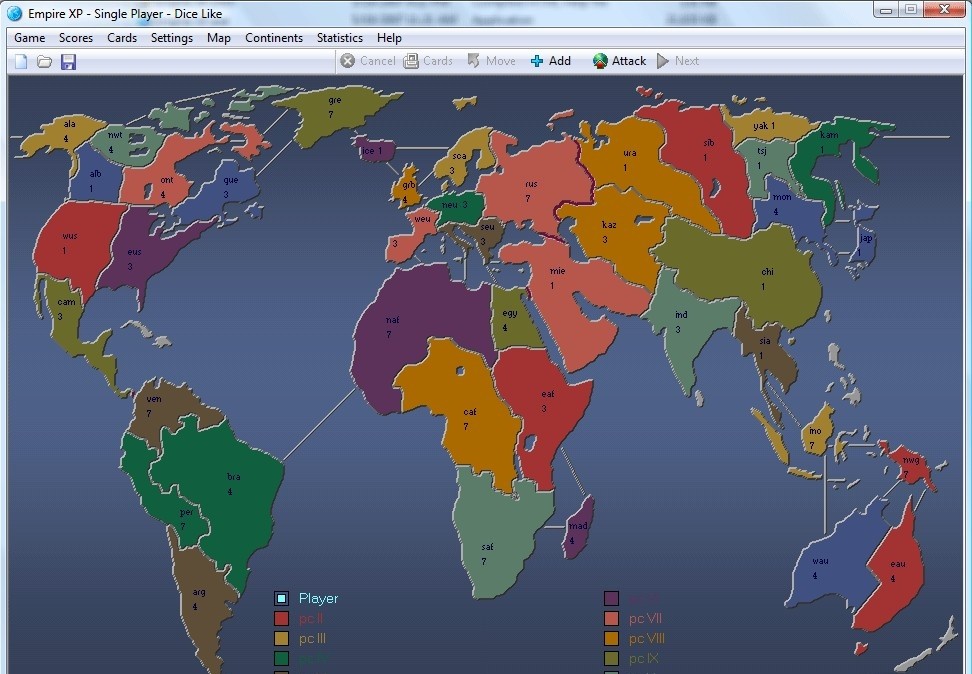 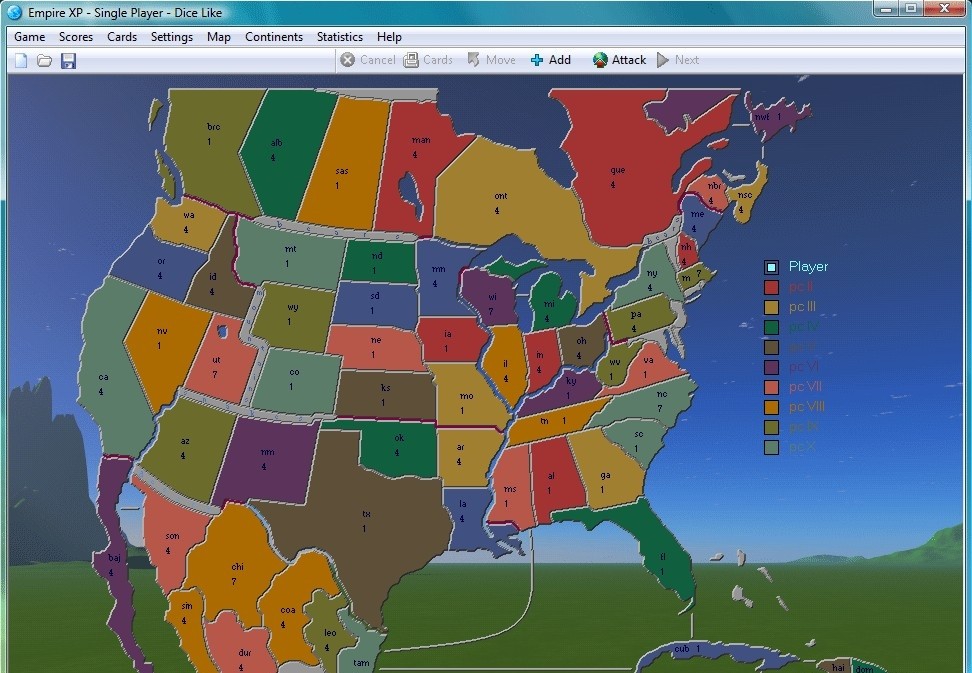 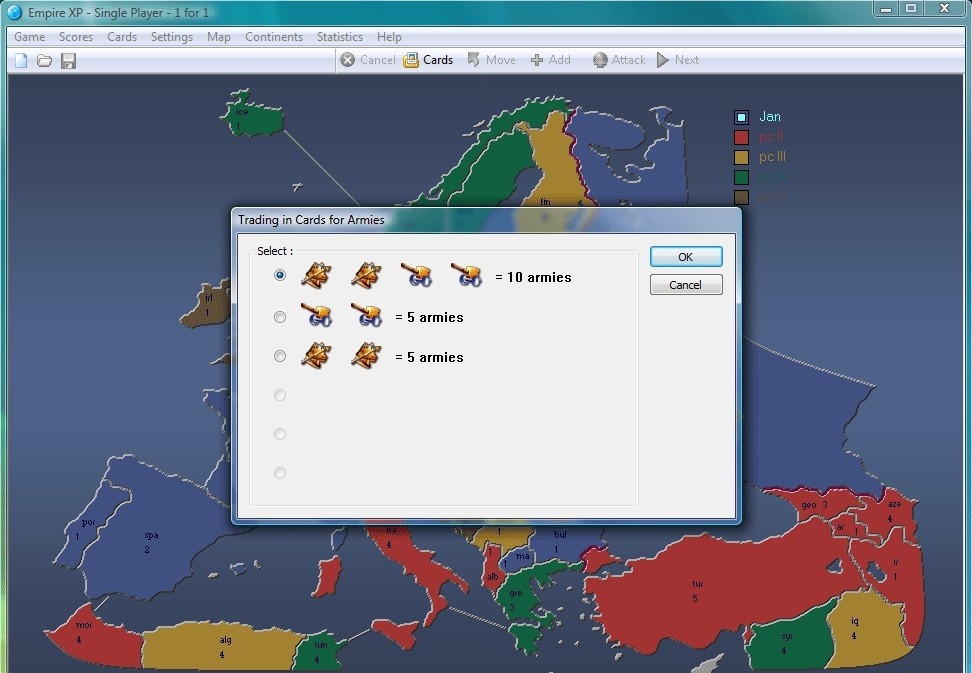