Ruined World is the triumphant conclusion to the Exile trilogy, a massive epic withelegant interface, fascinating plot, and beautiful grapics and sound. A more fascinating and playable game, one will be very hard pressed to find.In Exile, you were cast down into the UnderWorld by the Empire. In Exile II, you claimed the pit as your own, and fought off the Empire. In Exile III, your battle is to return home, to return to the surface and the sunlight you had thought lost forever. The problem - the surface is being destroyed, and nobody knows how or why. Move fast, or there will be nothing left for you to return to.To download Exile III, click on Download Exile III below. The file is about 3 MB. Once you have it, run EXIL3V10.EXE to decompress it. The file INSTALL.EXE will appear. Run it to install Exile III.
​ 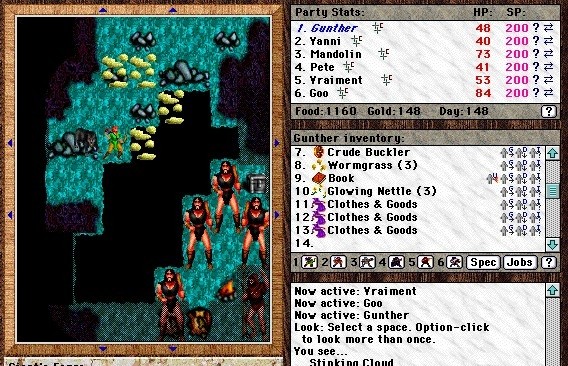 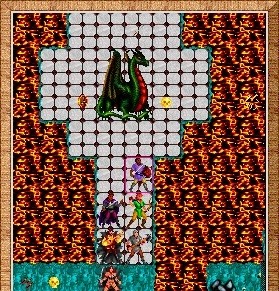 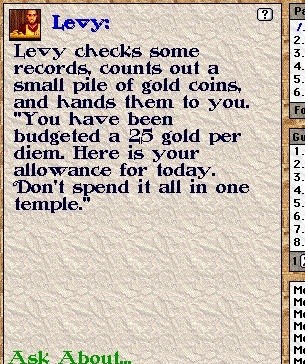