Diadem of Maunstraut is the first full-length King`s Field fangame made with Sword of Moonlight (1) to be in the English language. The game has a concept similar to the traditional King`s Field games (and other games of the series) as well as its own original soundtrack.Before a concept for a game was created, there was the musical project Maunstraut done by Tom Eversole, which used MIDI to emulate an instrumental orchestra. Major influences for the Maunstraut sound were Gothic video game soundtracks from series such as Legacy of Kain, the Myst games and King? Field. Once JDO Translations translated the Japanese-only Sword of Moonlight to English (2) , Diadem of Maunstraut went under development at end of June 2008, and was completed with its first version mid August 2008. A major highlight of the game was the original soundtrack.
​ 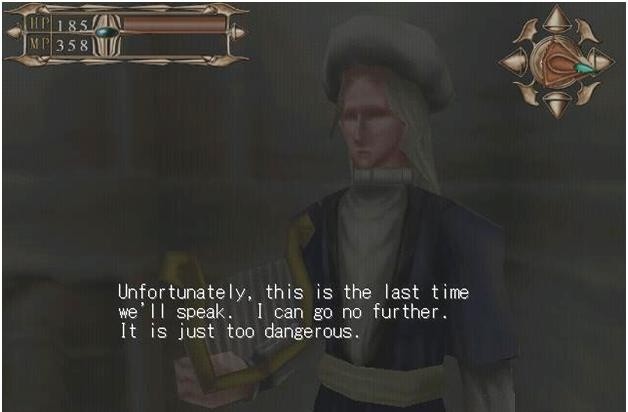