EditBy: Ara fell is a game concept I`ve been toiling around with for some time. It started in the winter of 2005 and resulted in the freeware RPG "Ara Fell: The Legend of Dirisetsu Hollow" for RPG Maker 2003, released Q4 of that year. Since then, I was forced to give up on the project, unable to continue the additional six episodes of the seven part series. No additional installments of Ara Fell have been made, and the first episode remains the stand-alone project in the series. It is intended to be a stylistic game that relies heavily on atmosphere and aesthetics, as well as focusing on gameplay and story.Upon its initial release, many problems, glitches and other issues arose that had gone unaddressed for some time. Now, these errors have been fixed, new content has been added and the required Run Time Package for RPG Maker 2003 has been removed. It can be played on any PC and on any windows operating system beyond 95. Give it a try and I hope you`re able to enjoy it!
​ 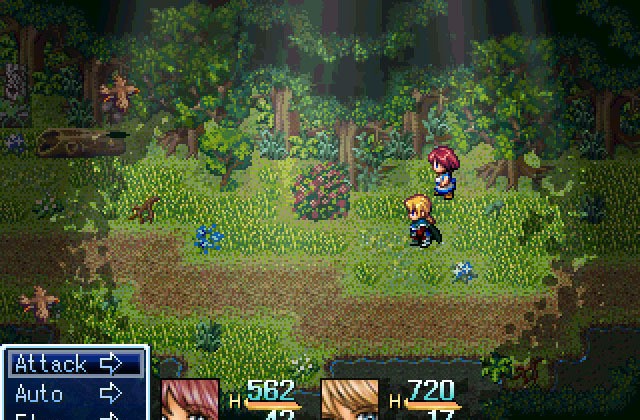