Avernum is a prison. It is an enormous warren of tunnels and caverns, far below the surface world. You were banished there by the cruel Empire, to spend the rest of your life in the underworld. At first, it seemed like you and your many fellow prisoners might be able to form a nation and live in peace, far from the sun.Then a group of adventurers from Avernum assassinated Hawthorne, the emperor of the Empire. Now the Forces of the Empire are rampaging through your underground home, killing everyone they find. As things stand, the nation of Avernum, and all in it, are doomed.But then you, lowly soldiers stationed at the most remote of forts, get a chance to change things. A series of unexpected events gives you the chance to explore unimagined realms, meet strange alien creatures, and maybe, with luck and cunning, save your people from certain Doom.Vahnatai CouncilAvernum. It`s a terrible place. But it`s all you have.Avernum 2 is the sequel to the hit retro-rpg Avernum. Avernum 2, like its predecessor, is a classic fantasy role-playing game, designed for anyone who wants a huge game with a fascinating plot and who longs for the good old days of Ultima and Wizardry. It features beautiful 3-D, 16-bit graphics, including drawings by well-known fantasy illustrator, Phil Foglio, a massive storyline with three different game-winning quests (complete one or two of them, or even all three), and addicting gameplay.
​ 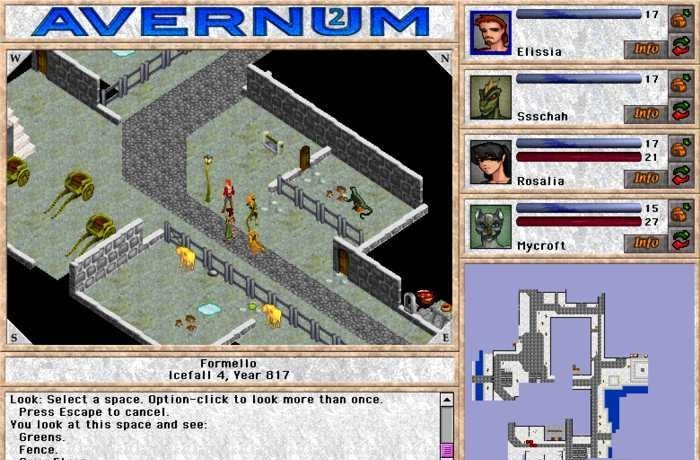 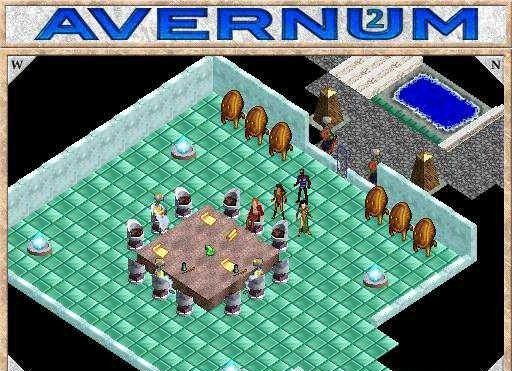 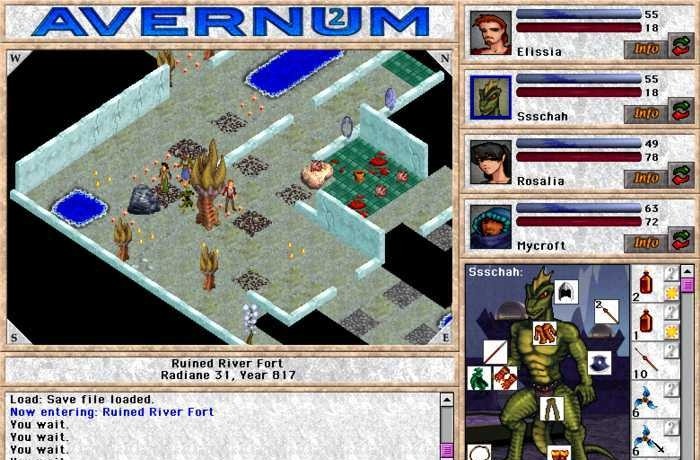